Where is Netflix’s Keep Breathing Filmed? 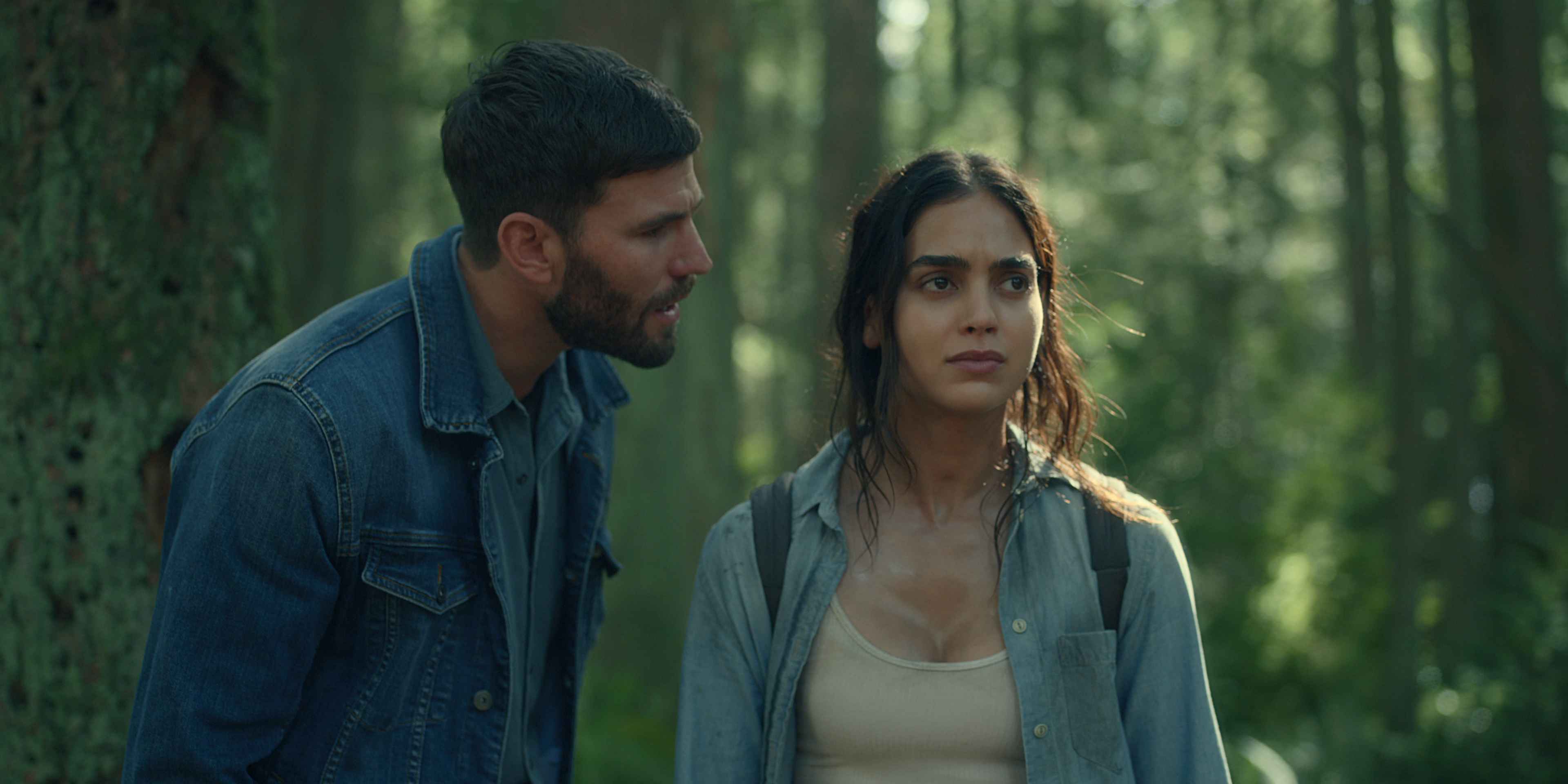 Created by Martin Gero and Brendan Gall, Netflix’s ‘Keep Breathing’ (originally titled ‘Breathe’) is a survival drama series that follows Liv as her private plane crashes in the wilderness. Being the lone survivor of the accident, she finds herself in the middle of nowhere and must do everything to survive the unrelenting wilderness around her. Moreover, Liv must also face her past traumas and deal with them to stay alive.

The protagonist’s adventurous journey through the woods is made all the more enthralling by the stellar performances from the talented ensemble cast, comprising Melissa Barrera, Florencia Lozano, Jeff Wilbusch, Joselyn Picard, and Juan Pablo Espinosa. Apart from the thrilling narrative, what might intrigue you is the mysterious forest backdrop as Liv tries to find a way out of the wild. Now, if you are curious to learn all about the actual filming sites of ‘Keep Breathing,’ you might be interested in what we know!

‘Keep Breathing’ is filmed entirely in British Columbia, particularly Greater Vancouver, Whistler, Squamish, Vancouver Island, and Mission. The principal photography for the inaugural iteration commenced in late June 2021 and wrapped up in September of the same year. By choosing to shoot most of the series in the locations where the story is set, the production team adds an element of authenticity to enhance the narrative’s quality. So, without further ado, let’s navigate the specific places and watch Liv survive all the challenges the forest throws her way!

Major portions of ‘Keep Breathing’ are lensed in Greater Vancouver, a metropolitan area in British Columbia, with Vancouver as its primary center. The production team of the series utilizes the facilities of Vancouver Film Studios to tape some pivotal scenes. Located at 3500 Cornett Road, the studio is home to 13 purpose-built sound stages and buildings dedicated to office space, warehouses, and other production-related requirements.

Furthermore, the cast and crew members set up camp in the Rollerland building at 21 North Renfrew Street for the debut season; they constructed a plane replica along with other sets inside for filming. Downtown Vancouver stands in for New York City, where Liv worked as a Manhattan lawyer before the fatal crash. In addition, it appears that the filming unit utilized the locales of Langley and English Bay to tape some important scenes for the inaugural season.

In July 2021, the ‘Keep Breathing’ production team traveled to Whistler, a resort municipality in the southern Pacific Ranges of the Coast Mountains, to record a few sequences for the first season. In particular, they used the locales of Whistler Olympic Park at 1500 Callaghan Road. To accommodate the production, the area was closed to the public during the shooting but is temporarily closed as of now too.

A few pivotal sequences for the first season were shot in Squamish, a town north of Vancouver, as the iconic hiking trails can be spotted in the backdrop of several scenes. As for the water scenes involving Liv, they were seemingly lensed in the Cheakamus River, a tributary of the Squamish River. In addition, the production team was even spotted recording some sequences for season 1 in Cobble Hill, a small community on Vancouver Island, and Mission, a city in the Lower Mainland of British Columbia.

Read More: Is Netflix’s Keep Breathing Based on a True Story?