Where is Netflix’s Lady Voyeur Filmed? 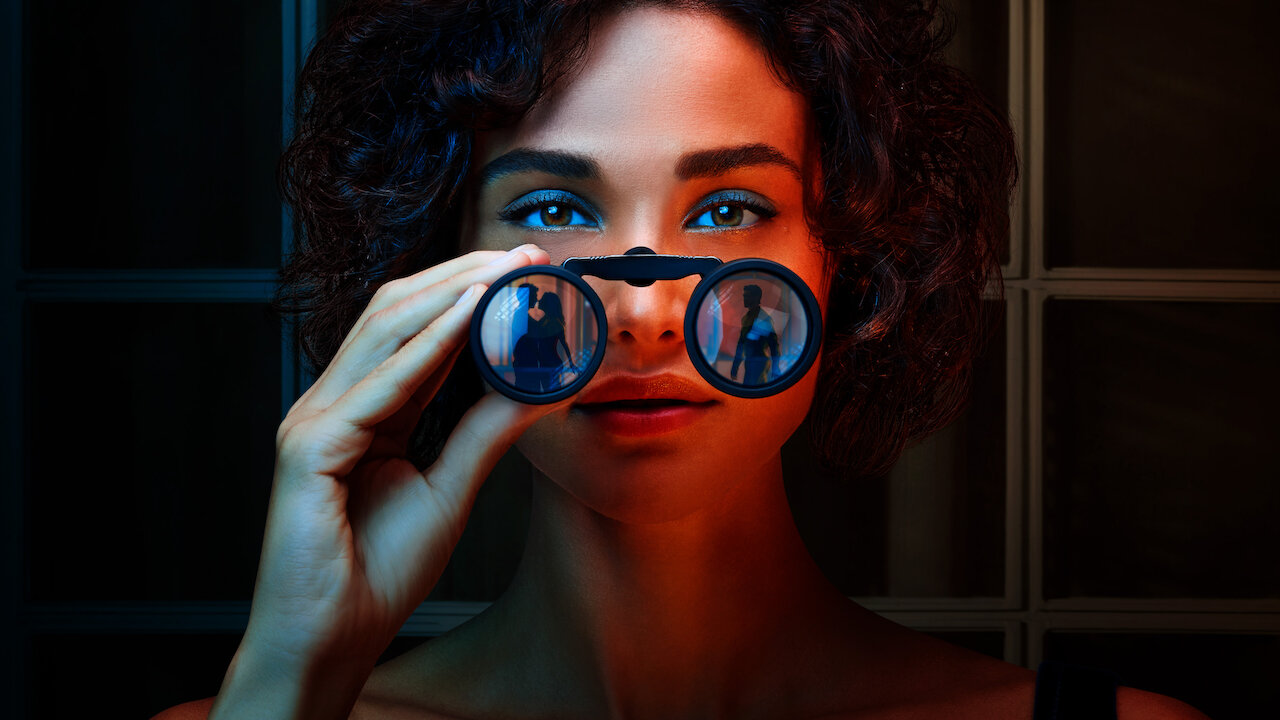 A voyeur, a sex worker, and a chain of mysterious events. What could go wrong? Created by Marcela Citterio, Netflix’s ‘Lady Voyeur’ is a Brazilian crime thriller series that follows Miranda, a gifted hacker with voyeuristic tendencies. She spends her days observing the luxury escort Cléo, who lives in the building next to her. The latter unexpectedly comes to Miranda’s home one day and requests that she watch for her puppy while she is away. Since then, her fate changes forever as she gets involved in a predicament.

Originally titled ‘Olhar Indiscreto,’ the thrilling narrative of the series is complemented by the equally impressive performances from a talented cast comprising Débora Nascimento, Emanuelle Araújo, Ângelo Rodrigues, and Nikolas Antunes. At the same time, the use of a relatively darker undertone against the backdrop of the sprawling city makes the viewers wonder where ‘Lady Voyeur’ is shot. Well, if you are one such curious soul, you might be interested in what we have to share about the same!

‘Lady Voyeur’ is filmed entirely in Brazil, specifically São Paulo. The principal photography for the debut season of the crime series seemingly commenced early in 2022 and was wrapped up within months. Now, let’s follow Miranda as she tries to uncover the truth about the complicated investigation and get a detailed account of all the places that appear in the Netflix series!

‘Lady Voyeur’ is lensed in and around São Paulo, Brazil’s most populous city. The bustling metropolis captures the series’s narrative and complements the secrets the characters hide. The cast and crew presumably move around São Paulo to capture the essence of the bustling city life. Moreover, they probably utilize a film studio’s sound stage to tape the show’s interior sequences.

Also known as Terra da Garoa (Land of Drizzle), São Paulo is home to some of the tallest skyscrapers in Brazil, such as Banespa, North Tower, the Mirante do Vale, and Edifício Itália. Furthermore, there are several famous museums across the city, including the Ipiranga Museum, the Ema Gordon Klabin Cultural Foundation, and the São Paulo Museum of Art. Over the years, it has served as a prominent shooting location for many movies and TV shows. Some notable ones are ‘Solace,’ ‘Nine Days,’ ‘Sintonia,’ and ‘Invisible City.’