Where is Netflix’s Pressure Cooker Filmed? 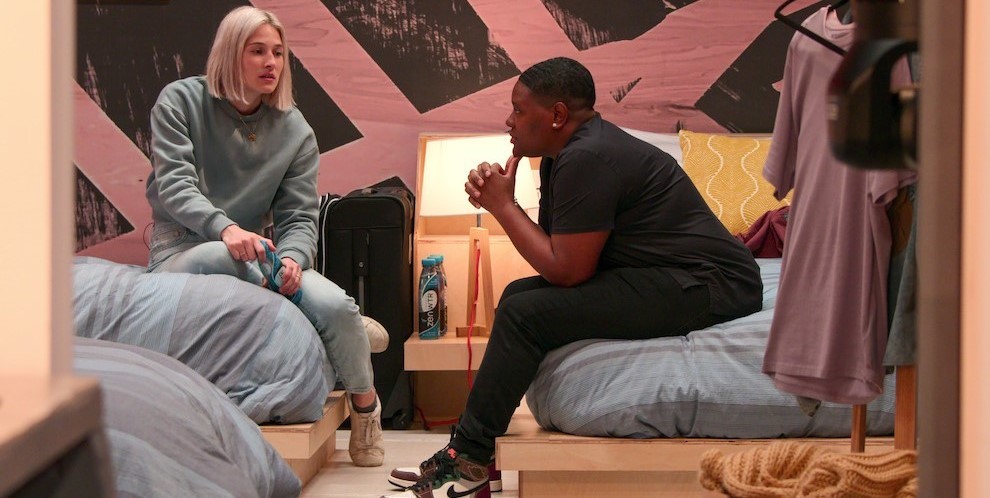 There isn’t a dearth of cooking competitions that follow a somewhat similar format and pattern — a bunch of chefs preparing dishes to the best of their abilities to present them to the judges of the show, who decide if they advance to the next round or not. Well, what if we tell you that there is a cooking show that adds a twist to this conventional format? Netflix’s ‘Pressure Cooker’ pits together eleven professional chefs who must use their culinary skills and compete in a cooking contest while living under one roof.

What sets this show apart from the rest of the cooking shows is that the chefs must also use strategic plays because they are the ones who get to judge each other’s dishes. Thus, in order to take away the grand cash prize of $100,000, they must do more than just cook delicious food. Since the reality series is shot indoors, most of you might want to know where is ‘Pressure Cooker’ actually shot. Well, lucky for you, we have gathered all the necessary details about the same!

‘Pressure Cooker’ is filmed in California, specifically in Los Angeles. According to reports, the principal photography for the inaugural iteration of the cooking show took place in the spring of 2022 over the course of around three weeks or so. Now, let’s not waste any time and dive right into the specific location where the Netflix series is shot!

Like several other reality competition shows, ‘Pressure Cooker’ is likely lensed in the sprawling Southern Californian city of Los Angeles, which is the largest city in the state and the second most populous city in the country. It seems that the filming unit utilizes a sound stage of one of the many film studios in Los Angeles to tape all the scenes for the reality series.

Robbie Jester, a Newark chef, who competed in the debut season, spilled some beans regarding his experience during the shooting of the series in an early January 2023 conversation with Delaware Online. He revealed that not a lot of information about the show’s format was provided to him before he arrived at the site. “It was completely secret. We didn’t know anybody. We didn’t know we weren’t being judged by celebrity chefs. Every day is a new day and a new set of challenges. They did a really good job of keeping us separated and being secretive. It’s very high-intensity and volatile. It’s the hardest thing I’ve ever done,” Jester added.