Where is Netflix’s Represent Filmed? 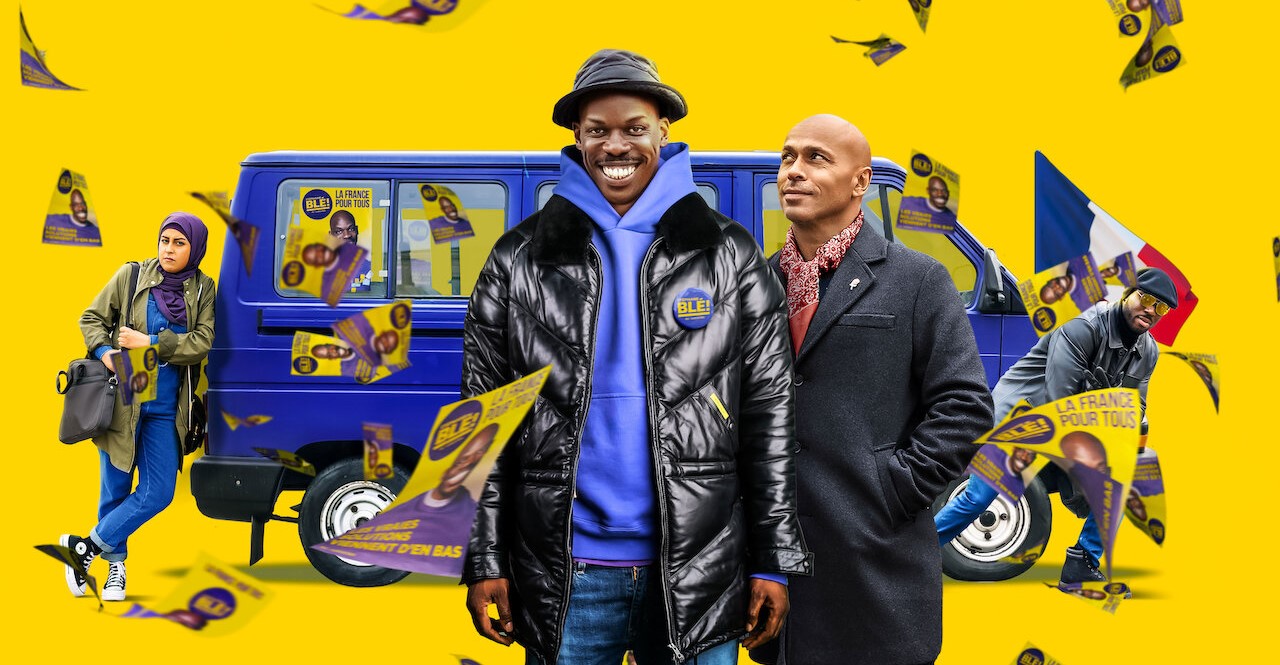 Created by Jean-Pascal Zadi and François Uzan, Netflix’s ‘Represent’ (originally titled ‘En Place’) is a French comedy series that follows a Black youth center leader from the suburbs who gets convinced to run for president in the upcoming elections. He receives all the help he requires from his community as he gives a tough challenge to the opposition during the presidential election. Despite the successful campaign and support from many people, there is a lingering doubt — if France is truly ready to accept a Black president or not.

The comedic elements portrayed in the show are elevated to new heights thanks to the hilarious performances of a talented ensemble cast, comprising Jean-Pascal Zadi, Éric Judor, Benoît Poelvoorde, and Marina Foïs. In addition, the use of different locations throughout the show is enough to make you wonder where ‘Represent’ is actually shot. In that case, allow us to fill you in on all the details about the same!

‘Represent’ is filmed entirely in France, particularly in the Île-de-France region. The principal photography for the debut season of the comedy show supposedly took place in the spring of 2022. Given the fact that the story is set in France, the filming unit chooses to shoot the show on location and provide the audience with an immersive viewing experience. Situated in Western Europe, the French Republic has maintained its status as a global center of art, philosophy, and science for centuries. So, let’s not waste any time and get a detailed account of all the specific sites that feature in the Netflix series!

Almost all the pivotal sequences for ‘Represent’ are lensed in Île-de-France, the most populous region of France. The production team reportedly utilizes Paris, the capital and most populous city of the nation, as the primary filming site for the show. You can spot the iconic Eiffel Tower, along with several streets and other landmarks of the city, in the backdrop of many scenes. Moreover, during the filming schedule, the cast and crew members can be spotted taping several key scenes in and around Jouy-en-Josas as well. Located in the Yvelines department, the commune is just a few miles away from the center of Paris.

Located in the north-central part of France, Île-de-France is centered around Paris and hence, it is also known as the Paris Region (Région Parisienne in French). The region consists of eight administrative departments, namely Paris, Essonne, Hauts-de-Seine, Seine-Saint-Denis, Seine-et-Marne, Val-de-Marne, Val-d’Oise, and Yvelines. Attracting millions of visitors each year, Île-de-France is one of the world’s top tourist destinations. Some of the most popular tourist attractions in the region are Disneyland Paris, the Cathedral of Notre-Dame, the Basilica of Sacre-Coeur, the Palace of Versailles, the Château de Malmaison, and the Palace of Fontainebleau.

Apart from tourists, many filmmakers frequently visit the region for shooting purposes as well. As a matter of fact, its locales have been featured in numerous productions over the years. Besides ‘Represent,’ Île-de-France has served as a filming site for ‘Dirty Rotten Scoundrels,’ ‘Madeline,’ ‘Little White Lies,’ and ‘The Time of Their Lives.’