Where is Netflix’s Secrets of Summer Filmed? 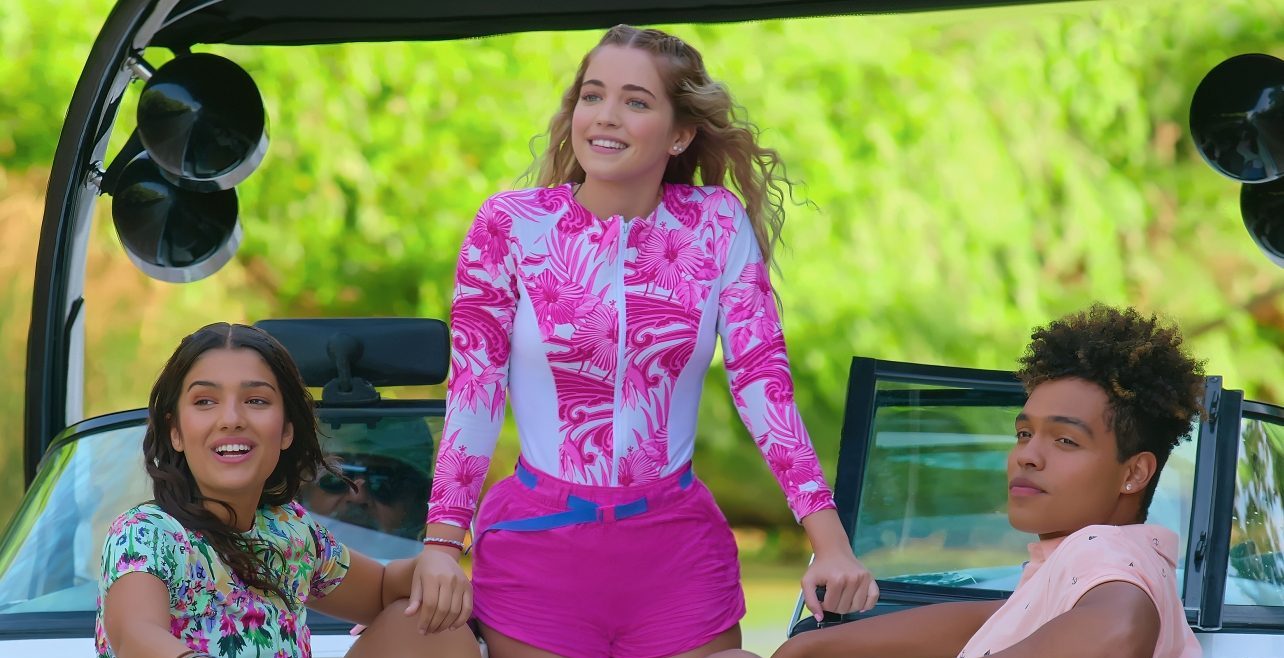 Created by Jorge Edelstein, Netflix’s ‘Secrets of Summer’ (originally titled ‘Cielo Grande’) is a Spanish teen drama series that follows the ambitious Steffi Navarro, who seeks to uncover her family’s trophy, a beautiful hotel on the picturesque island of Cielo Grande. The talented wakeboarder meets new friends on her path to uncover secrets of her father’s past, whose musical prowess, thirst for exploration, and ambition to breathe new life into an old hotel irrevocably alter the course of her life.

The teenagers try to rescue a historic hotel located deep within the Argentine Delta while blending action, intrigue, romance, and charming musical interludes. Childhood memories, personal revelations, unforgettable encounters, picturesque settings, blue waters, and fantastic pop of colors are all woven together in this captivating wakeboard competition. Moreover, the use of exciting locations enhances the overall narrative, which begs the question — where is ‘Secrets of Summer’ shot? Well, if you are wondering the same, we have you covered!

‘Secrets of Summer’ is filmed entirely in Argentina, specifically in the Buenos Aires Province. The principal photography for the inaugural iteration of the series commenced in May 2021 and wrapped up after two months or so in July of the same year. Moreover, the sophomore season was seemingly lensed from March to May 2022. Now, without wasting time, let’s traverse all the specific sites that can be spotted in the Netflix series!

All the pivotal sequences for ‘Secrets of Summer’ are lensed in and around Buenos Aires Province, Argentina’s primate province. The production team set up camp in Tigre to tape scenes against suitable backdrops. It is an independent city located west of the capital, at the highest point of the Rio de la Plata River delta. The Paraná and Uruguay rivers meet at the confluence to form the brown-gold river. Brazil serves as the source of both rivers. Watercourses that run across a vast region make up the river delta. Because of the numerous minor river branches, Tigre is sometimes compared with Venice.

Situated in the Paraná Delta, Tigre is famous for its rich culture and preserved eclectic European architecture, some of which you may spot in the backdrop of several scenes in the movie. The city is considered the nation’s industrial, financial, and commercial region, with tourism playing an essential role in its economy. Apart from tourists, Buenos Aires Province is also frequented by filmmakers for shooting purposes.