Where is Netflix’s Signs Filmed? 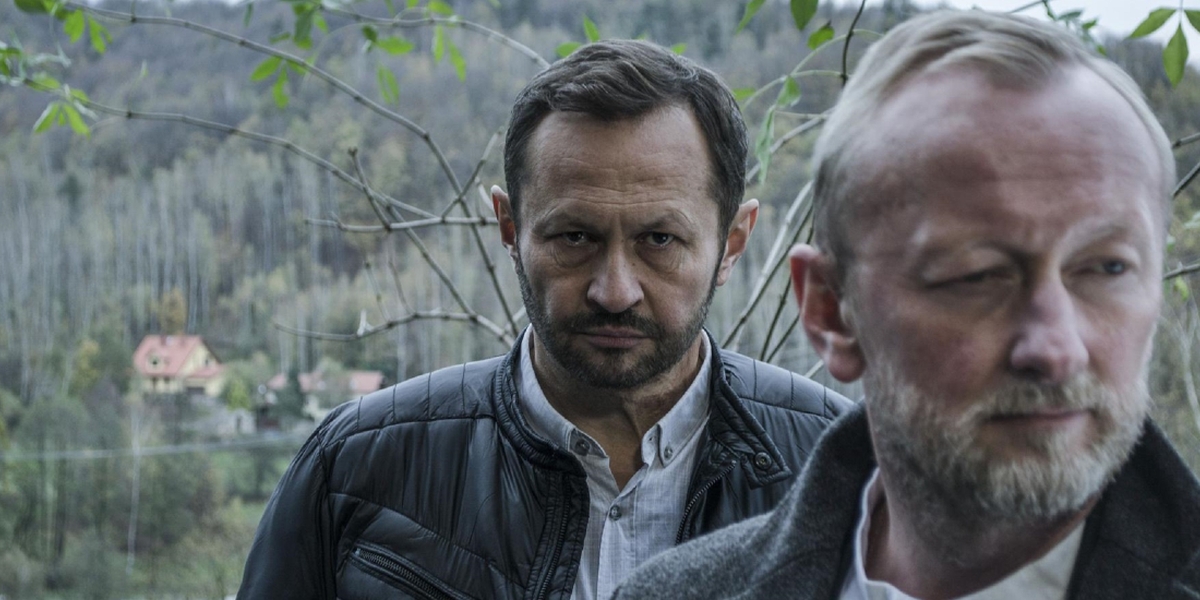 Before landing on Netflix, the Polish thriller series ‘Signs’ (originally titled ‘Znaki’) first premiered on AXN in 2018. The crime drama follows the lives of the people who live in a small town in Poland’s Owl Mountains. The mysterious death of a student once gripped the town. Years after the incident, another similar crime stuns the townsfolks, and Commissioner Trela ​​hops on its investigation. Determined to solve the case, Trela does not hold himself back from unraveling the dark secrets that the town has purposefully kept buried.

Like most Polish thrillers, ‘Signs’ harps on a slow burn style and drops bits and pieces of its underlying mysteries throughout its runtime. The show’s thrilling crime drama is complemented by its subtle and fascinating atmospheric build-up, which makes you wonder where its filming took place. So further down in this article, let’s explore all the filming locations of ‘Signs.’

In the summer of 2018, AXN announced that the shooting of the Polish series ‘Signs’ was underway. During its early filming sessions, the cast of the TV show included Andrzej Konopka , Helena Sujecka , Małgorzata Hajewska-Krzysztofik, and Helena Englert. In June 2018, the cast of the series further expanded and involved other renowned Polish stars such as Karolina Owczarz , Piotr Trojan , Magdalena Żak , Michał Czernecki, and Andrzej Mastalerz. In the month that followed, a few more actors including  Mirosław Kropielnicki, Mariusz Ostrowski , Rafał Cieszyński , Zbigniew Stryj, and Paulina Gałązka, joined its cast. The filming of the series then ensued in several different locations of Poland for a span of almost five months.

The principal photography of ‘Signs’ was initiated in May 2018 and wrapped up sometime in autumn 2018. The creators of the series meticulously devised several different locations of the Polish nation, which would very well befit the show’s gritty crime vibe. Among these locations, Nowa Ruda, a town in south-western Poland, was predominantly used for filming season 1. Lying on the Włodzica river, Nowa Ruda’s Market Square, Town Hall, Primary School No. 7, and Sanctuary of Our Lady of Sorrows on All Saints Mountain were all used as the show’s backdrop.

Other major filming locations of the first season of the show were Góry Sowie, also known as the Owl Mountains, which is a mountain range of the Central Sudetes; Walim, a village in Wałbrzych County; Ludwikowice Kłodzkie, a village in Kłodzko County; Świerki Kłodzkie, a small settlement in Świerki village. Along with these, Wroclaw, a well-known city located on the Oder River in western Poland, was also a major location for the show’s filming. After wrapping up the production of season 1 in autumn 2018, the cast and crew of the series got back together to begin the filming of season 2 in August 2019. For the most part, the second season’s shooting also took place in the same locations as season 1, and its production completed in October 2019.

You can also check out some behind-the-scenes stills and videos from the sets of the show below: