Where is Netflix’s Too Hot to Handle: Brazil Filmed? 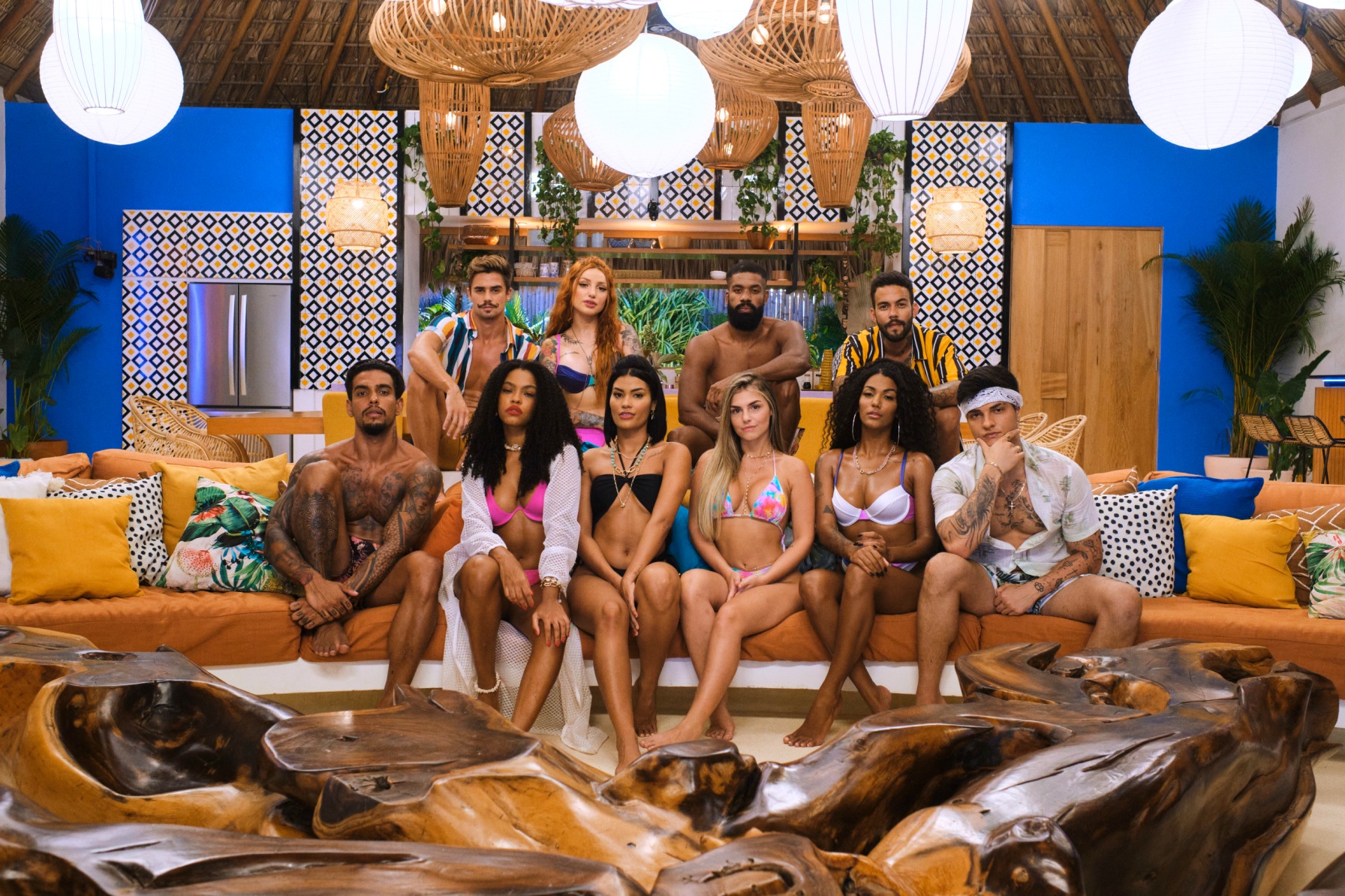 A spin-off of the eponymous American-British series, Netflix’s ‘Too Hot to Handle: Brazil’ is a Brazilian reality dating series created by Laura Gibson and Charlie Bennett that follows the same format as its parent show. Also hosted by the virtual assistant Lana, the game show brings together ten single and attractive adults who are kept in a massive resort for four weeks. However, what makes the show all the more challenging is that the prize money gets reduced if contestants indulge in kissing, sexual contact, or self-gratification.

The grand prize starts at R$500,000 but is reduced each time a rule is broken. Apart from the interesting format and the entertaining drama that unfolds throughout the series, what intrigues the viewers is the backdrop of the luxurious resort where the contestants spend their time together. So, if you wish to learn all about the filming sites of the Netflix series, you might be interested in what we have to share!

‘Too Hot to Handle: Brazil’ is filmed in Mexico and Brazil, specifically in Punta Mita and Tibau do Sul. The principal photography for the inaugural iteration of the reality series reportedly took place between November and December 2020. Now, without much ado, let’s look at all the specific locations that appear on the Brazilian dating show!

Due to the rising rate of the COVID-19 pandemic in the country at the time of shooting the debut season, the makers of ‘Too Hot to Handle: Brazil’ decided to lens the show elsewhere. Thus, the production team set up camp in Punta Mita, a private peninsula on the north end of Banderas Bay in Nayarit, Mexico, to tape the spin-off’s first season. In particular, the resort where the contestants stay together for four weeks is Casa Tau.

Casa Tau is a private villa with 12 bedrooms, 12 bathrooms, an infinity pool, billiards, water sports, ping-pong, spa, bocce court, and even a suite of massage therapists on site. It is situated on the sandy beachfront of Punta Mita in Los Ranchos and makes for a perfect holiday destination for a large family reunion, corporate retreat, or golf trip.

For the sophomore round, the filming unit decided to record the series on location in Tibau do Sul, a municipality in Brazil’s Rio Grande do Norte. The contestants are placed together in one of the luxurious resorts in the municipality with several amenities at their disposal. Productions like ‘Pluft’ and ‘De Férias com o Ex Brasil’ have also utilized the locales of Tibau do Sul for shooting purposes.

Read More: Is Netflix’s Too Hot to Handle Scripted or Real?