Where is Next Level Chef Filmed? 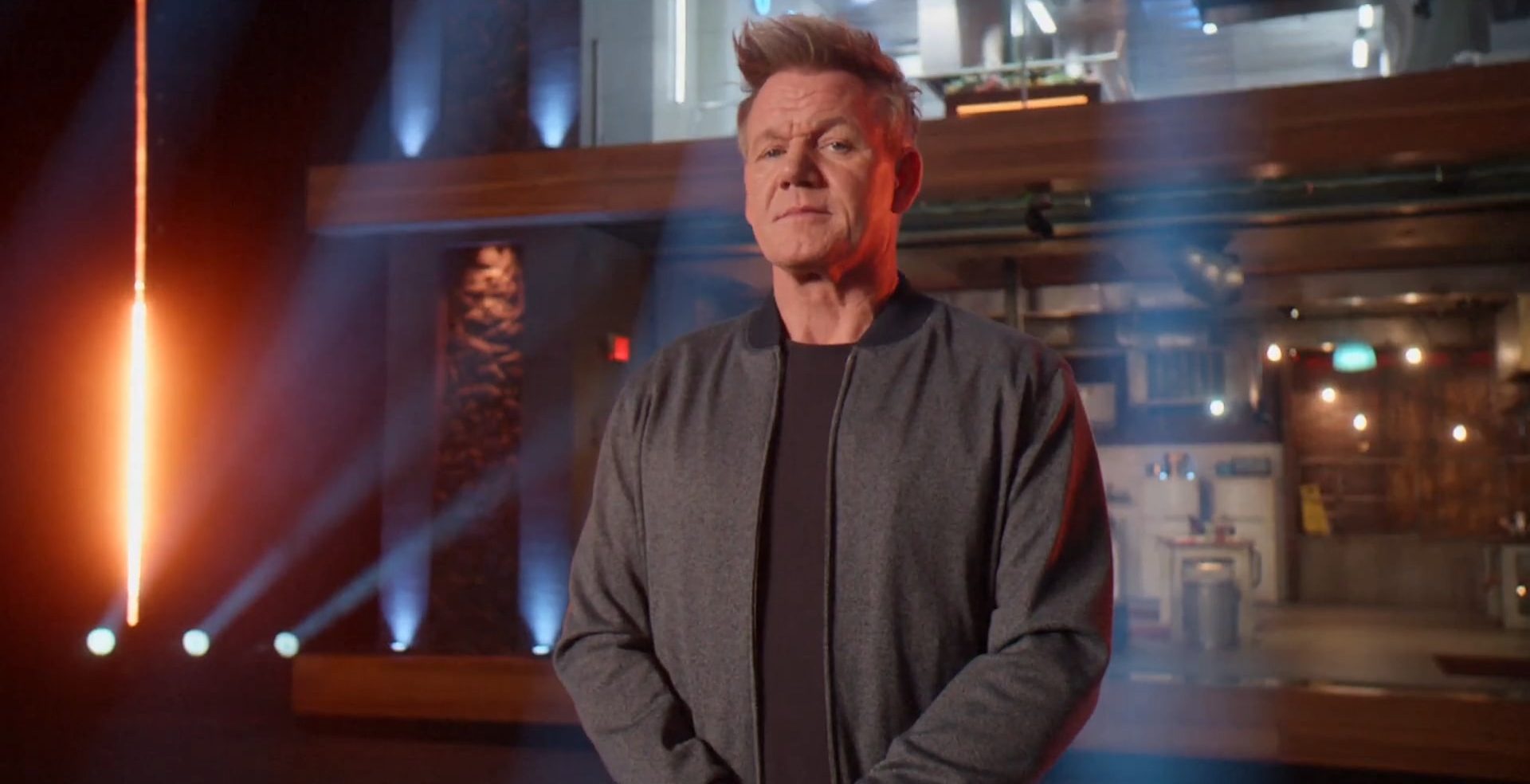 ‘Next Level Chef’ is a cooking reality series on FOX, featuring culinary legends Gordon Ramsay, Nyesha Arrington, and Richard Blais as mentors to three unique groups of home chefs, line cooks, social media stars, and food truck owners in a one-of-a-kind competition. The contestants battle it out with each other to create the best gastronomical delights, for a grand prize of $250,000. The various challenges take place in a three-storeyed kitchen, with a gourmet kitchen on the top, a home-style kitchen in the middle, and a basic apartment kitchen in the basement.

A platform with several ingredients is placed in the middle of the top floor, and as it passes down to the bottom basement, the chefs can choose their ingredients from it. As they engage in grueling tasks on each level, the mentors guide them along the way while searching for the next big name in the world of food among them. With an evolutionary format involving three kinds of kitchen set-ups, ‘Next Level Chef’ is a must-watch for fans of competitive cooking shows. If you are curious about the amazing locations where the show is filmed, we have all the information for you!

It seems that filming for the first season took place sometime in Fall 2021. Fifteen chefs were selected from all over the country to participate as contestants. Apparently, a set was meticulously created for the filming of the series. Now, let’s look at further details!

‘Next Level Chef’ season 1 was filmed in Las Vegas, Nevada. What makes this show different from others in the same genre is the distinct structure and functionality of the kitchen in which it is filmed. The set has been created in Sin City, an internationally renowned metropolis in Clark County that majorly contributes to adult entertainment and the hospitality industry.

According to Matt Cahoon, one of the show’s executive producers, the magnificent set was built with over 85 tons of steel, along with a 50 feet stage and a 40,000 square feet industrial tent specifically constructed to support the structure. He added, “It was the largest temporary structure in Las Vegas history. With that, our stage had to pass many of the permanent building codes in Clark County. With that much fortitude built in, neither the heat, nor the sound was ever an issue from floor to floor.” 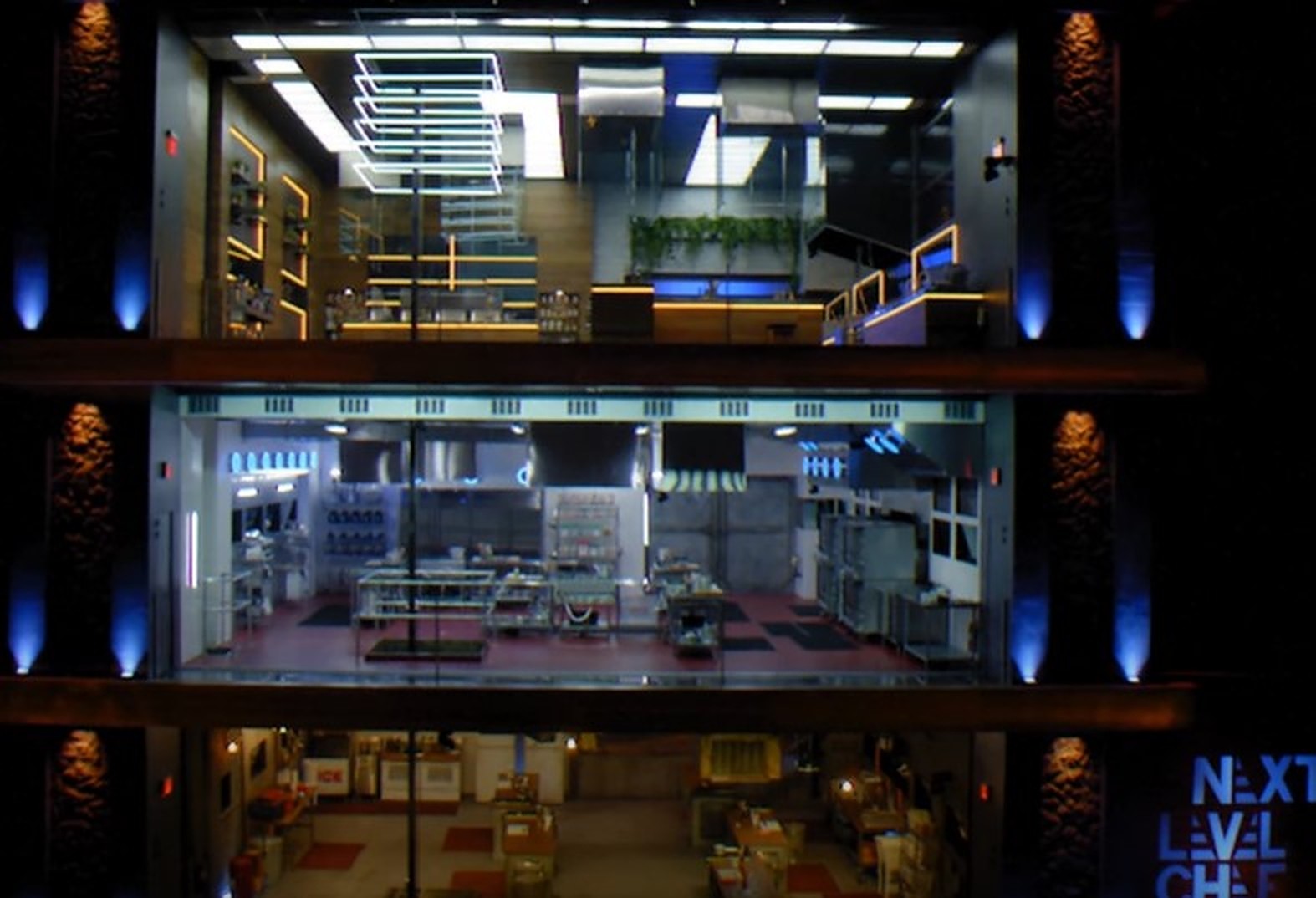 Moreover, the set is fully environment-friendly, with everything from burners and rangers to the generators for electric and air conditioning running completely on natural gas. The cutting-edge technology of the kitchen surely adds to the extraordinary nature of ‘Next Level Chef,’ thus taking the competition a level higher in terms of novelty and piquing the interest of the audience.