Where Is Nichole Lee Now? 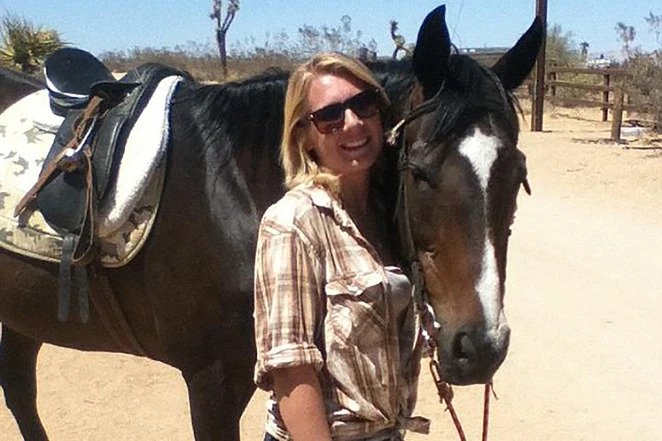 Lifetime’s ‘Secrets of a Marine’s Wife’ chronicles the 2014 murder of Erin Corwin at the hands of Marine Christopher Lee. Erin lived with her husband in the Twentynine Palms Marine Base in California, where the couple befriended Christopher, his wife, Nichole Lee, and their 5-year-old daughter. The friendship turned on its head when Erin reportedly got close to Christopher, and the two started an affair. It has been reported that the affair led to Erin’s pregnancy which could have been a reason for her murder. Nichole Lee was left alone with their daughter when Christopher was arrested and charged with Erin’s murder. Let’s find out where Nichole Lee is today, shall we?

Who Is Nichole Lee?

Nichole Lee resided with her husband, Marine Christopher Lee, in the Twentynine Palms Marine Base, California. The couple shared a daughter, Liberty, who was five during the time of Erin’s murder. They were high school sweethearts and their friend, Michele Herring, describes their love as, “Chris and Nichole were best friends as well as being a couple, the way they interacted was so good, they just got along so well.” The two had a wonderful marriage and were very much in love. Christopher and Nichole met Erin and her husband, Marine Corporal Jonathan Corwin, at the base. Both couples were quick to spark up a friendship, and Erin grew quite close to Nichole. Erin would even come over occasionally to babysit or look after Liberty.

However, things soon turned dark when Christopher started getting intimate with Erin. The two allegedly began an affair that led to Erin’s reported pregnancy and subsequent murder at Christopher’s hands. Erin’s body remained unlocated for several weeks, during which Christopher got a discharge from duty. Along with Nichole and their daughter, he moved to Alaska, where the law finally caught up with him, and he was subsequently arrested. At court, Christopher mentioned that he valued his family a lot and was scared he would lose Nichole and his daughter because of the affair.

Where Is Nichole Lee Now?

Over the years, Nichole has had to face numerous rumors and theories. A court document even alleged that Nichole was angry with her husband for not being able to lie his way out of the murder charge. The same document also alleged that Nichole told a friend that the police did not search their garage that they would never find the victim’s thus weakening their case. However, these allegations are uncorroborated, and the friend even came out and said that Nichole was talking about a different case.

In court, Christopher mentioned that Nichole found a rash-like mark near their daughter’s privates, which led to him believing Erin was allegedly molesting his daughter, which he claimed was his only reason for the murder. Nichole Lee’s current whereabouts are unknown as she likes to keep off social media. Nichole also prefers a veil of privacy when it comes to her personal life, and we want to respect that.