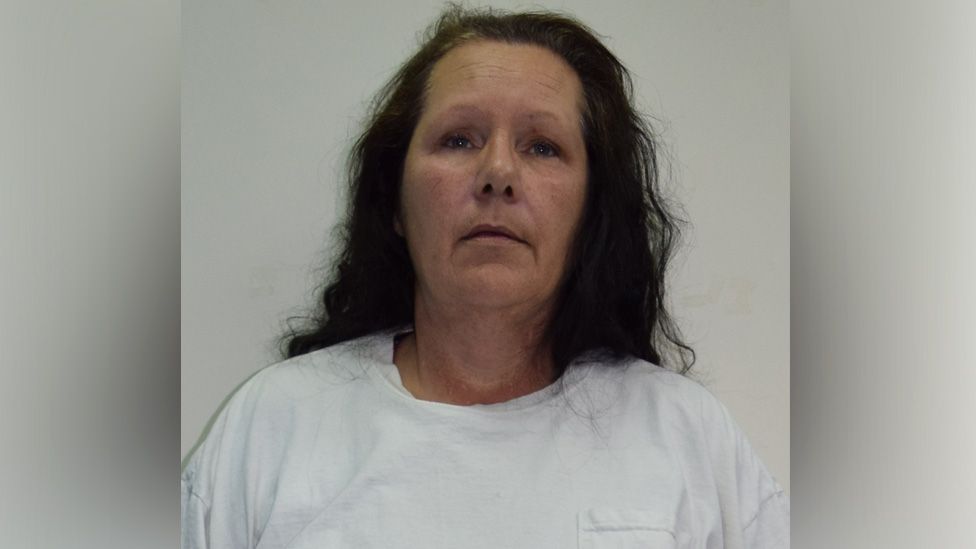 The town of Letchworth in Hertfordshire, United Kingdom, witnessed a horrifying homicide when 26-year-old Nicki Collingbourne was found dead in a pool of blood inside her apartment. Although the brutality of the crime shocked even the most hardened police officials, they soon realized that the victim was well acquainted with the murderer. Investigation Discovery’s ‘Deadly Women: Hot Tempers, Cold Hearts’ chronicles the terrifying incident and shows how efficient investigation and CCTV footage led straight to Yvonne Caylor. Let’s delve into her involvement in the crime and find out where she is at present, shall we?

Who is Yvonne Caylor?

A resident of Hitchin, Hertfordshire, Yvonne Caylor was 53 years old at the time of committing the murder. Interestingly, she was Nicki Collingbourne’s half-sister, and the police, as well as the victim’s loved ones, believe that a disagreement between the two women was the motive behind the horrifying crime. While Yvonne and Nicki shared the same father, they had a significant age difference and did not experience the same upbringing.

In fact, Yvonne was born in the United Kingdom, but she resided in the United States for a major part of her adult life and had even hosted Nicki on a visit. Moreover, in June of 2015, about a year and a few months before the murder, the latter allowed Yvonne to stay with her in her Letchworth apartment, which eventually led to a nasty spat. According to reports, the half-sisters were staying together in Nicki’s Letchworth apartment when they got into a severe altercation involving the police.

While Yvonne initially accused her half-sister of assault, Nicki soon discovered that someone had gone through her apartment and taken her belongings in her absence. She immediately suspected Yvonne of burglary and even put in a formal complaint which led to Yvonne being charged with burglary and indulging in an action to prevent justice. Thus, the elder half-sister naturally bore a serious grudge against Nicki for quite some time.

Eventually, on May 23, 2016, Yvonne put on a disguise of a male and made her way over to Nicki’s apartment, where she attacked and murdered her with a chicken-shaped ceramic pot. Subsequently, she arranged the scene to make it look like a death by suicide, hoping to shift the attention from her. When authorities discovered Nicki Collingbourne, she was lying in a pool of blood, dressed in her underwear and having deep cuts on her wrists. Although it was difficult to ascertain the cause of death, the police determined that it was a homicide and soon realized that the killer had used the chicken-shaped pot to beat the victim to death.

Where Is Yvonne Caylor Today?

Interestingly, there were no witnesses to the crime, but a CCTV camera captured the footage of a person in a jacket approaching the victim’s door moments before the murder. Despite the person seeming to be a male, authorities soon affirmed that the murderer was in disguise and was probably someone the victim recognized at first glance. Subsequently, they also learned about the altercation between Nicki and Yvonne, and once officers put two and two together, they were convinced of her role in the homicide.

Thus, without wasting time, the police arrested Yvonne and charged her with murder. When produced in court, she pled not guilty and insisted that some other person killed Nicki. However, Yvonne was ultimately convicted of murder and sentenced to 20 years to life in 2016. At the time of writing this article, she is yet to complete her minimum prison term and is supposedly spending her days behind bars in a UK prison.

Read More: Who Were Clara Phillips and Peggy Caffee? How Did They Die?