Who Were Clara Phillips and Peggy Caffee? How Did They Die? 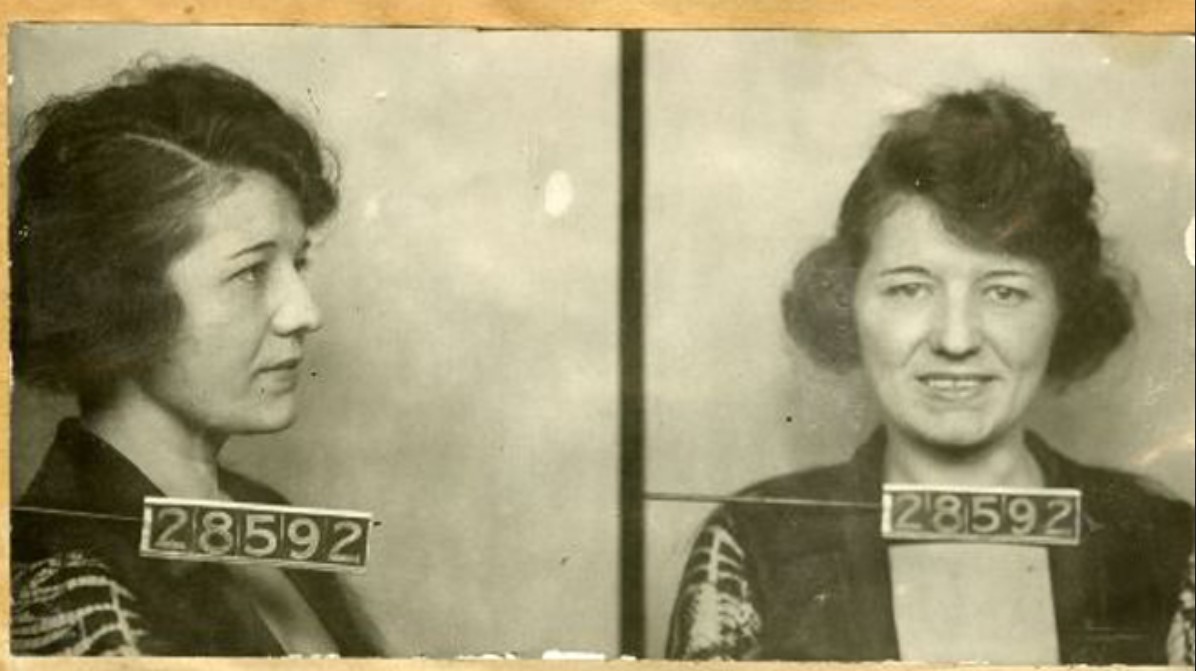 A horrifying homicide rocked the city of Los Angeles in July 1922 when bank teller, Alberta Meadows, was found horribly beaten to death in Montecito Heights. Although the crime was quite baffling, the police soon got wind of an eyewitness who led them straight to Clara Phillips. Investigation Discovery’s ‘Deadly Women: Hot Tempers, Cold Hearts’ chronicles the gruesome murder and shows how detectives managed to bring Clara to justice. If you are intrigued by this crime and want to know more, we have you covered.

Who Were Clara Phillips and Peggy Caffee?

Originally from Waco, Texas, Clara met her husband, Armour Phillips, while in Houston, and the two got married before settling down in Los Angeles, California. Initially, life seemed quite perfect, and although Clara wanted to make it big in Hollywood, she made quite a name for herself as an actress at the Pantages Theatre in Hollywood. Nevertheless, Clara soon realized that her passion was coming in the way of her marriage, and hence, she decided to take a break from her profession in order to be there for her husband. However, Armour seemed to have other plans, as he was rarely at home and seldom appreciated his wife for the time she invested in the relationship. Naturally, this left Clara quite dejected, although rumors of Armour’s alleged affair with a 19-year-old bank teller became the final nail in the coffin.

Enraged at the supposed betrayal, Clara discovered that the bank teller went by the name of Alberta Meadows and worked at the First National Bank. Although there was absolutely no proof to link Armour to an affair, Clara became obsessed with the thought and realized that killing Alberta was the only course of action that could save her marriage. Thus, she procured a hammer from a local store and, along with her friend, Peggy Caffee, approached Alberta at her workplace. Interestingly, Peggy had no idea about Clara’s intentions and hence, did not protest when Clara acted drunk and asked Alberta to drive them to Montecito Heights. However, once at their destination, Clara took out the hammer and beat the victim to death before escaping the scene.

Interestingly, Clara made her way back to Armour after the murder, and although the show mentioned that he helped her escape Los Angeles, it was Armour who later approached the police and informed them of the crime. Once authorities reached the crime scene, they found Alberta’s body underneath a massive boulder and soon noticed her brutally mauled face. Moreover, she was also disemboweled, and blunt force trauma was considered to be the cause of death. Naturally, it did not take long for the police to catch up with the perpetrator, and since Peggy also came forward to give an eyewitness account, the odds seemed stacked high against Clara Phillips.

Are Clara Phillips and Peggy Caffee Dead or Alive?

When produced in court, Clara initially insisted on her innocence and blamed Peggy for the murder. However, the jury refused to see eye to eye and instead found her guilty of second-degree murder, which led to a sentence of 10 years to life in 1922. Interestingly, the show mentioned that Clara escaped prison in December 1922. Yet, she was captured in El Salvador in April 1923 and sent back to Los Angeles. Moreover, the show mentioned that Clara even tried to die by suicide after her re-capture but failed in her efforts.

Interestingly, with time, Clara began learning how to be a dental assistant and also involved herself in music and theatre. Moreover, the show stated that she started an affair with another inmate named Thomas Price, which led to her divorce from Armour Phillips. Ultimately, Clara was released from prison on June 17, 1935, but since then preferred to stay below the radar and eventually breathed her last in 1969.

On the other hand, Peggy Caffee seemed quite shocked by the murder and decided to testify against Clara at her murder trial. As a result, the police never charged Peggy with a crime, although the show stated that she has since left for her heavenly abode.