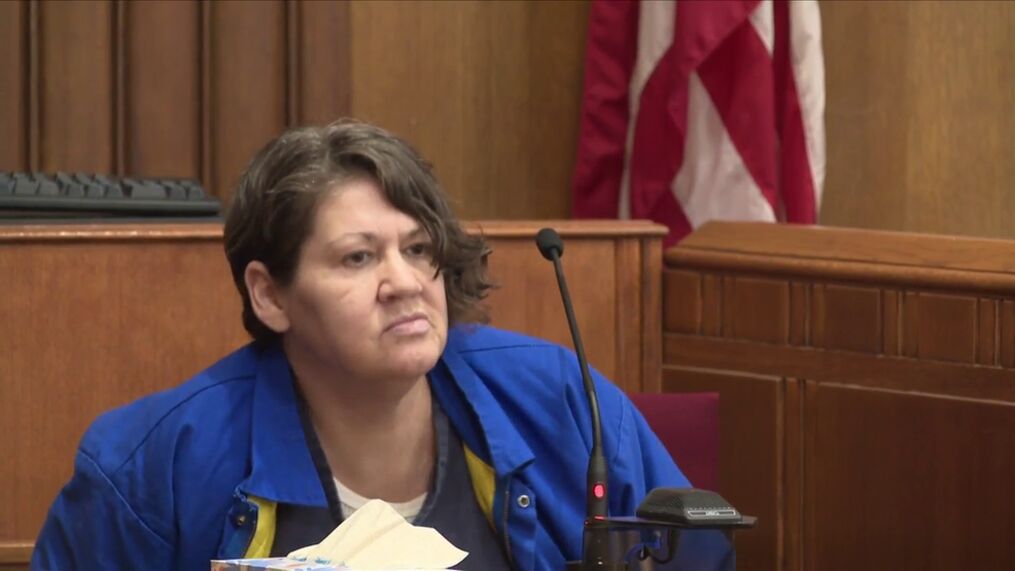 The generally peaceful city of Portage, Michigan, was left petrified when Rachel Drafta was fatally shot in the driveway of her parents’ house. Although the police were initially puzzled, they soon discovered that her then-boyfriend had a jealous ex who went by the name of Theresa Petto. Investigation Discovery’s ‘Deadly Women: Hot Tempers, Cold Hearts’ chronicles the brutal slaying and shows how the police investigation led straight to Theresa. Let’s delve into the details surrounding the crime and find out more, shall we?

Who Was Theresa Petto?

A resident of Hastings, Michigan, Theresa Petto was no stranger to tragedy. In fact, reports mention that in 2011, four years before Rachel’s murder, the former’s three weeks old child, who was fathered by her then-boyfriend, Brent Kik, was found dead inside her apartment under suspicious circumstances. The cause of death for the child was determined to be a skull fracture, and though the police never pursued any action against Theresa, the show mentioned that her relationship with Brent went downhill from then on, and the couple eventually decided to go their separate ways.

Although Brent eventually moved on with his life and began planning for a better future, the show mentioned that Theresa was unable to forget her former boyfriend. She also started cultivating seeds of jealousy inside her and would often lose her temper if she discovered that her ex was seeing other women. According to the episode, investigators believe that this jealousy made her stalk Brent, through which she learned about his relationship with Rachel Drafta.

At the time of Rachel’s murder, she and Brent were pretty exclusive and even dreamt of a future together. Unfortunately, they had no idea about the tragedy that was about to dash their hopes to the ground. Unable to control the feeling of jealousy any longer, Theresa eventually procured a gun and made her way down to Rachel’s parents’ house on June 24, 2015. Once at the location, she located the victim in the driveway and proceeded to fire indiscriminately at her.

Once the police arrived on the scene, they found Rachel unconscious while the perpetrator had vanished into thin air. Authorities immediately shifted the victim to a local hospital, yet the injuries proved too grave, and Rachel passed away two days later while still under medical care. Subsequently, an autopsy determined the bullet wounds caused her death.

While there were very few leads to follow during the initial days of the investigation, the police soon discovered that Rachel was in a relationship with Brent, who was still stalked by his ex-girlfriend, Theresa. Despite the latter initially denying any involvement in the crime and insisting on her innocence, detectives found ample evidence to prove otherwise and thus, arrested the suspect for the crime.

Is Theresa Petto Dead or Alive? 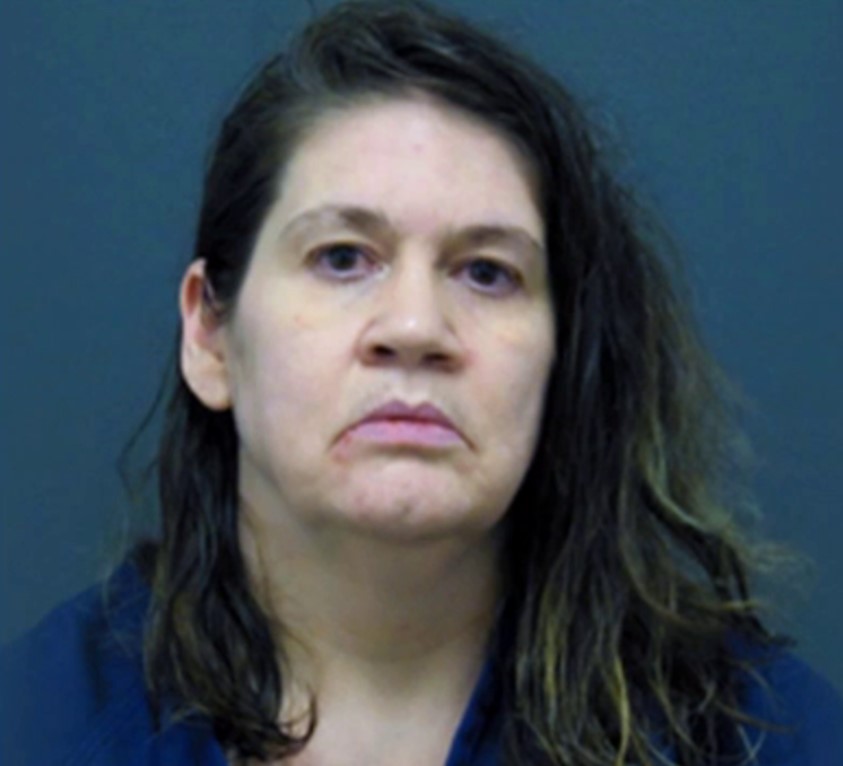 When produced in court, Theresa initially pled not guilty but soon changed her plea to guilty but mentally ill. As a result, she was sentenced to life in prison without parole in 2016. Interestingly, in 2019, Theresa petitioned for a new trial and even sought to withdraw her guilty plea, but it was ultimately denied.

Subsequently, Theresa spent her days behind bars when suddenly, on March 5, 2022, she reportedly collapsed in her cell. She was pronounced dead after not responding to repeated resuscitation attempts by medical professionals. The news was officially confirmed on March 14, 2022, yet, the exact cause of Theresa’s death has not been revealed yet.