Where Is Nico Walker Now? 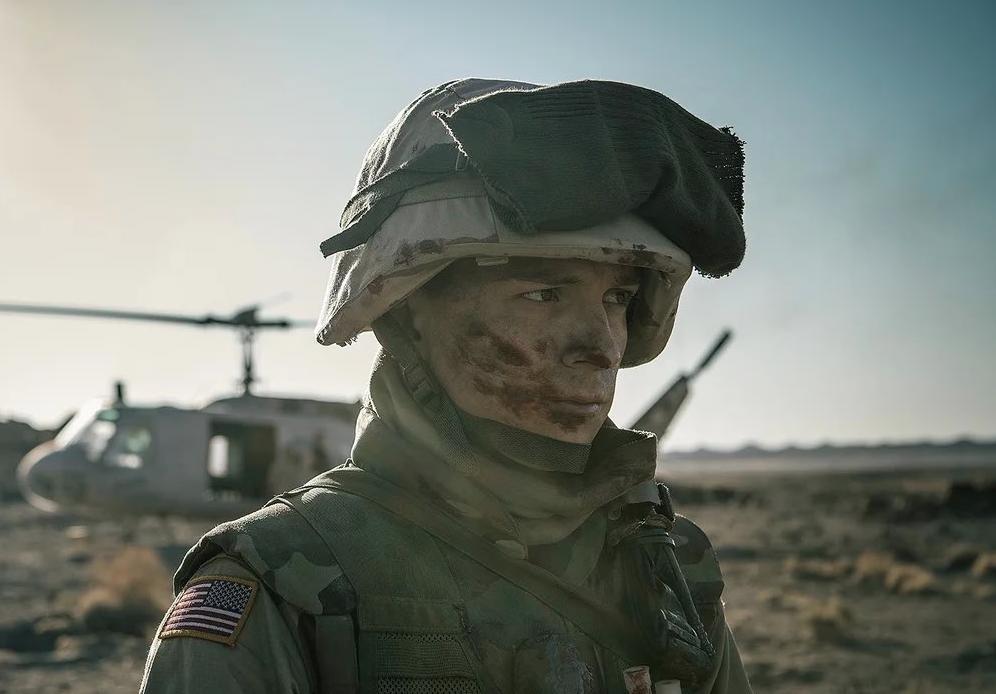 Nicholas Walker, better known as Nico Walker, gave the world the book on which the 2021 film ‘Cherry’ is based. The story revolves around a young man who quits college to join the army, which becomes a turning point in his life. When he returns from Iraq, he finds himself traumatized and addicted to opioids. He ultimately starts robbing banks to fund his addiction.

The book is a semi-autobiographical account of Walker’s life. After a 2013 article on him took the world by storm, Matthew Johnson, the co-owner of Tyrant Books, encouraged Walker to write a book. If you are curious to know more about the man behind the story, what we know will interest you!

Who Is Nico Walker?

Born on February 28, 1985, Nico Walker is a war veteran-turned-writer who wrote the book ‘Cherry’ over a period of four years while he was incarcerated. The book ranked number 14 on The New York Times bestseller list upon its release in August 2018. It was also shortlisted for the Hemingway Foundation/PEN Award in 2019. In 2012, Walker was sentenced to 11 years in jail for approximately ten bank robberies that he carried out from December 2010 to April 2011. He primarily served his sentence at the Federal Correctional Institution in Ashland, Kentucky.

Soon after Walker’s book was released, Joe and Anthony Russo’s studio AGBO acquired the movie rights for $1 million. Like the protagonist in the book and the film, Walker had dropped out of college and enlisted in the army at the age of 19. He served as a medic stationed in Iraq and participated in almost 250 combat missions in his 11 months of service from 2005 to 2006. 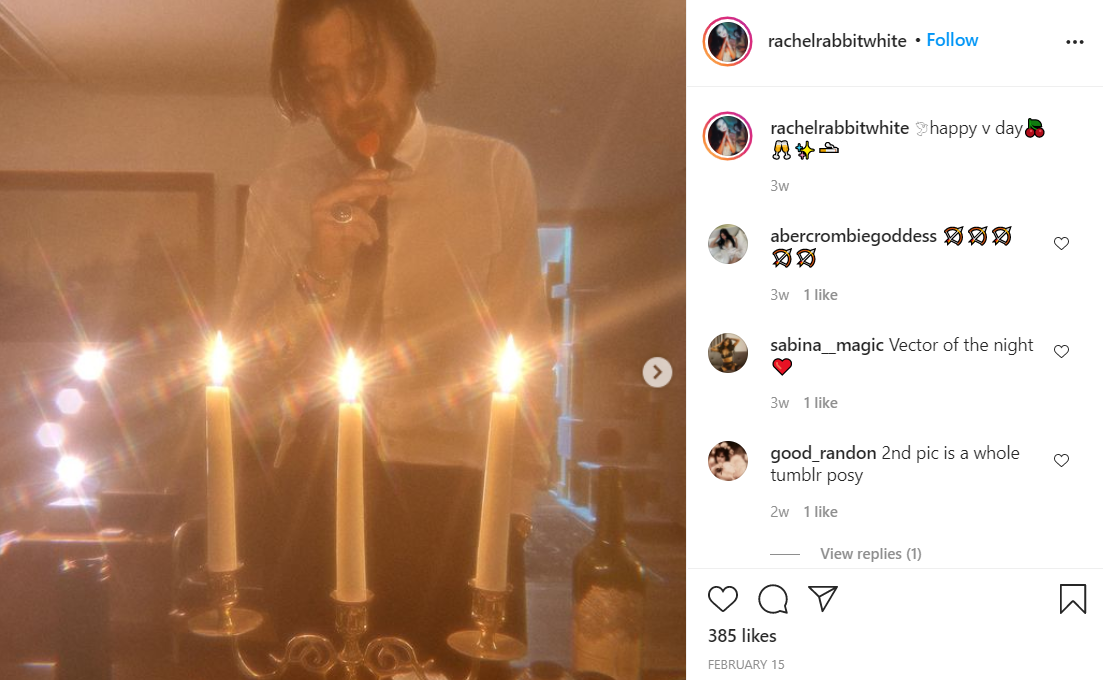 The young Army medic became so good that two different platoons requested him to be a part of their missions almost every day. When he returned home to the USA, Walker started showing signs of severe PTSD and began using drugs, from heroin to oxycontin, as a way to cope. Soon his drug use transformed into an all-consuming addiction, and he found himself robbing banks to support it.

Where Is Nico Walker Now?

Nico Walker was released early from prison in October 2019. Following his record of good behavior, Walker was granted his request to be moved to a halfway home in Mississippi and occasionally travel to care for his mother, who had leukemia. His mother ultimately passed away in 2020. However, the author is glad that she got to read his book, and he finally did something to make his mother proud. Walker has been using the money from the sales of his book to repay the banks that he robbed.

Apart from writing his first novel in prison, Walker taught his fellow inmates English and Spanish grammar as a part of the GED (General Education Development) program. He also developed an interest in botany which he planned to take up professionally after his release. However, Walker’s life took a different direction. He is now working on his second book, which is based on his experiences in prison, written in a third-person narrative. 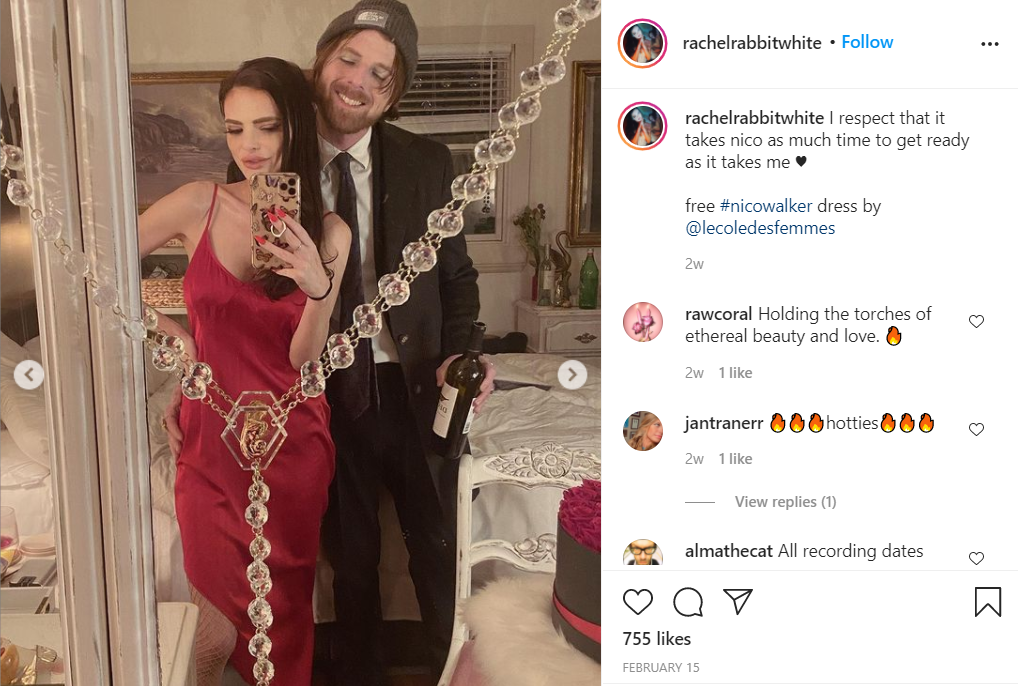 Walker lives in Oxford, Mississippi, with his fiancé Rachel Rabbit White, a poet. The couple met online when Walker was working on a project for a magazine. Rachel moved from Brooklyn to Oxford, and the couple spends their time writing and looking after stray cats. Walker makes it a point to write every day, and he feels that it holds him in balance. The writer couple sometimes takes a look at each other’s work, but they try not to get in each other’s way. Nico Walker and Rachel look forward to having a “big wedding” as soon as the pandemic situation eases up.