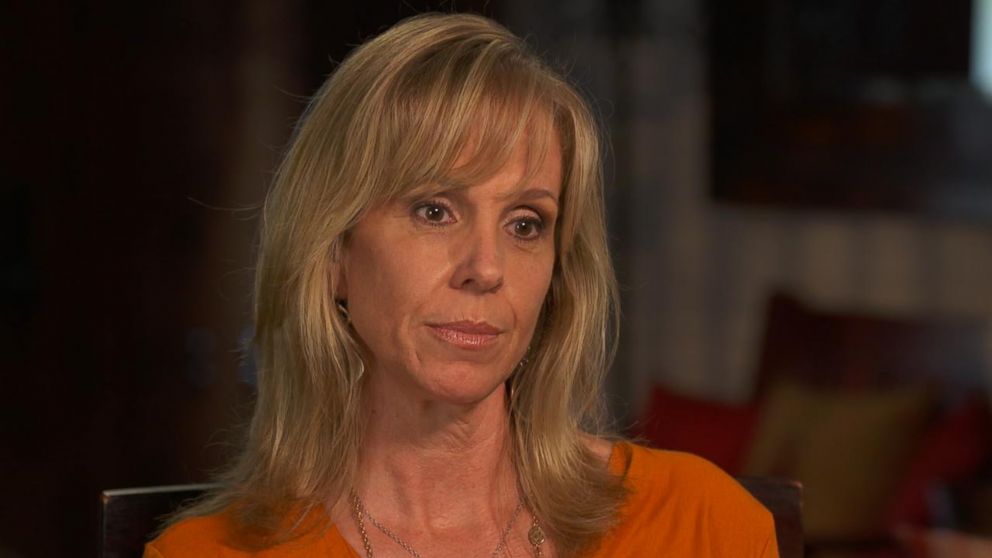 Just as the title suggests, ‘OJ and Nicole: An American Tragedy’ examines the brutal double homicide of Nicole Brown Simpson and Ronald Goldman on June 12, 1994, along with its baffling aftermath. This matter dominated the headlines for most of the 90s, primarily because it occurred two years after her divorce from footballer turned actor OJ Simpson and because he was the prime suspect. The ensuing jury trial, which ended in his acquittal, was also dubbed the “Trial of the Century,” and shocked Nicole’s entire family, especially Tanya Brown. So now, let’s find out more about her.

Who is Tanya Brown?

Having grown up with Nicole Brown as one of her seven siblings and half-siblings, Tanya Brown was close to the mother of two until the fateful day she died in her Los Angeles, California, home in 1994. Even after the trials, she was “Team Brown” and determined to keep her legacy and memories alive despite being in constant contact with OJ Simpson due to their kids. However, slowly, the youngest sister started feeling “anger” towards Nicole. “She had so many opportunities to tell me about what she was going through and she didn’t,” Tanya stated on ‘The Dr. Oz Show’ in 2020. 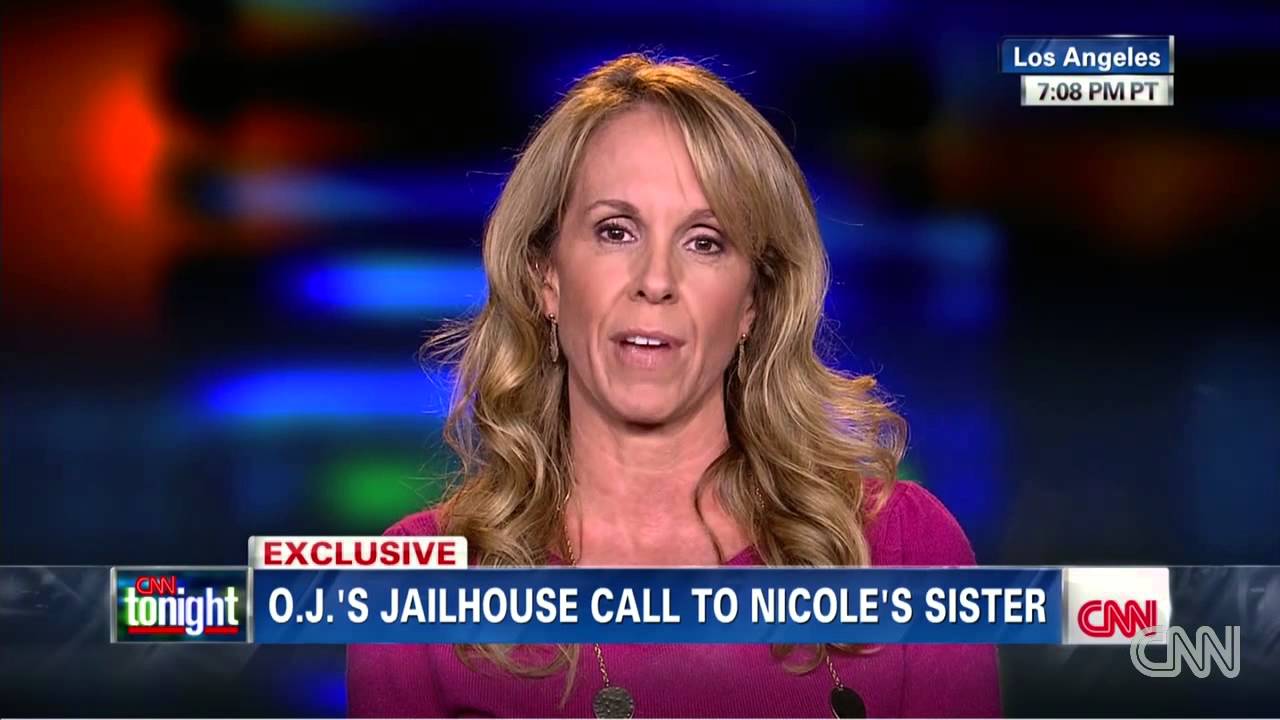 With that said, Tanya also understands the reason Nicole kept quiet about the alleged domestic abuse. “You know what? A lot of victims, they don’t want to come forward and say, ‘Oh my gosh, the person that I’m with, [is violent],’ whether a male or female partner,” she said. “It’s embarrassing… They’re scared, they’re embarrassed, there’s a lot of shame… What people need to understand is that what we see on the outside is totally different than what happens behind the closed doors of a home.” Owing to her stress and troubles, though, Tanya attempted suicide in 2004.

“I went big,” she revealed on ‘The Dr. Oz Show.’ “But it wasn’t just from unresolved grief and pain from Nicole; it was numerous other losses. I lost a lot of friends of mine when I was in high school, a couple of best friends right after high school, and then the trigger happened, the cancellation of my wedding.” Tanya didn’t want to deal with these problems, so they eventually grew into mental health issues and self-sabotaging behaviors. It’s not like she wanted to die; she merely wanted the pain to stop. Thankfully, in recovery, Tanya understood the art of thought management and learned self-care.

Where is Tanya Brown Now?

Tanya Brown’s experiences helped her recognize that not many details on preventing mental health issues are available to the general public. Thus, she obtained a degree in Counseling Psychology, specializing in cognitive behavioral therapy and self-care tactics, and began serving as an activist, motivational speaker, and counselor. From substance misuse to abuse and from mental health to overall wellness, she has focused on everything. And now, Tanya is one of the leading counselors and keynote speakers based in Orange County, California. You can even book her for events.

In 2014, Tanya published ‘Finding Peace Amid The Chaos: My Escape from Depression and Suicide’ to share her story and help others realize that they’re not alone either. Following this, inspired by her sister’s experiences, she penned ‘The Seven Characters of Abuse: Domestic Violence: Where It Starts & Where It Can End?’ with Carolyn Inmon. We should also mention that, according to TMZ, Tanya still believes that OJ Simpson slew Nicole Brown Simpson and Ronald Goldman. Yet, she has forgiven him because she wants to move on with her life.