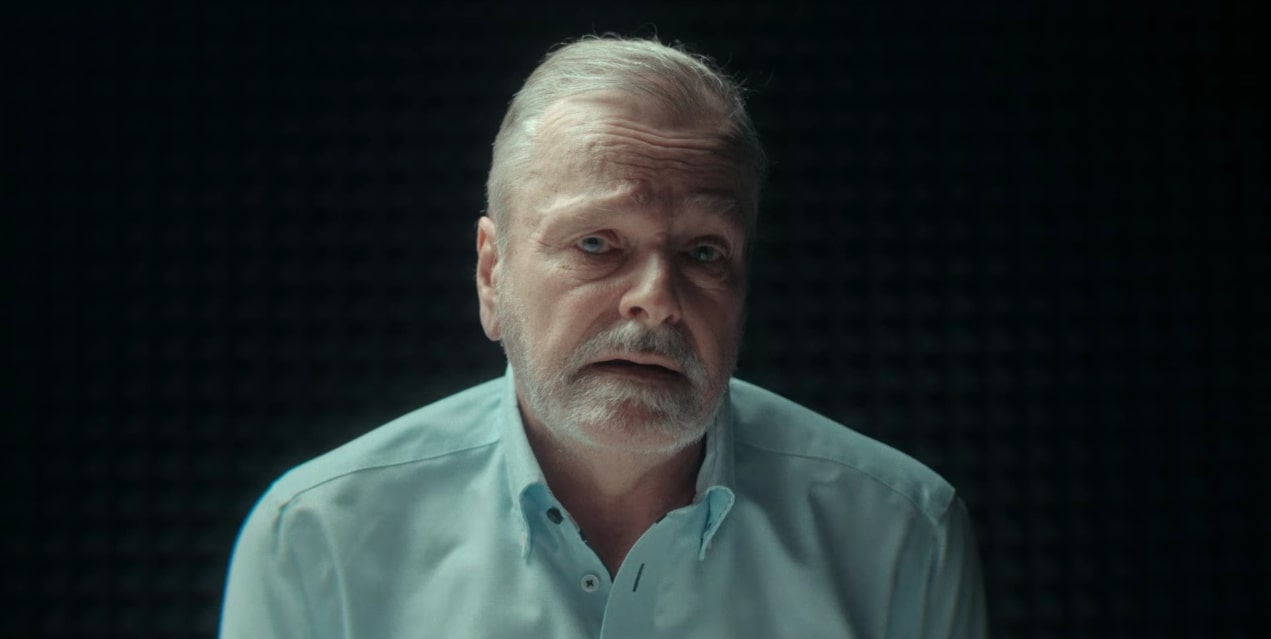 As a docuseries that dives deep into the story of once-renowned Norwegian police officer Eirik Jensen, Netflix’s ‘Mr. Good Cop: Cop or Crook?’ genuinely yields more questions than answers. That’s because his case in itself is incredibly complex, especially considering the drawn-out basis on which he has been accused of serious charges related to drug trafficking and gross corruption. So now, if you wish to learn more about the former commander, including the details of his past behavior, career experiences, involvement with criminals, and current standing, we’ve got you covered.

Who is Eirik Jensen?

Eirik Jensen has been an undeniable force of nature and a hard worker his entire life, whether while doing odd jobs starting at the age of 16 or joining the police force at around 20 (in 1977). However, as per his accounts, he only found his true spark upon stepping foot into the undercover task team in the 1980s to work against organized crime, narcotics, as well as gang wars. He admittedly wanted to be the best, which is why he not just chose never to badmouth any criminal but also formed a good rapport with them to establish mutual respect before getting them to cease their ways.

According to the documentary, Eirik’s unorthodox, non-violent techniques actually did wonders in cleaning up the streets of Oslo, leading his disregard for hierarchy and stubbornness to be largely ignored. The fact that he was always polite and still delivered the best possible results by following his own unusual strategies also played a significant role — no one could pinpoint if he crossed any lines. That’s essentially how Eirik gradually rose the ranks, handled several high-profile cases, became a vital member of the Police Department, and was eventually promoted to superintendent.

With that said, though, everything came crashing down for the star policeman in 2014 when he was arrested in connection to the drug ring led by his informant of two decades, Gjermund Cappelen. The latter had told officials he’d given Eirik at least 2.1 million kroner over the years in exchange for his help in importing nearly 14 tonnes of hashish, either by ensuring clear routes or other inside information. The cryptic text messages between the two and the evidence indicating that Gjermund had started smuggling the year he’d been recruited by the officer didn’t help his case either.

Where is Eirik Jensen Now?

Eirik Jensen maintained his innocence at every step of the way, yet his reported past closeness to gang members in his downtime and disinterest in adhering to rules or regulations raised further suspicions. Moreover, since Gjermund went into the particulars of every aspect of their connection in his testimony (after pleading guilty), whereas he wasn’t as open, it led the jurors to find him guilty. Eirik, who’d formally retired following his indictment in 2016, was thus convicted of gross corruption, drug trafficking, and criminal possession of weapons — sentenced to the maximum of 21 years.

Eirik did appeal the matter as soon as he could, upon which a new jury condemned him only on the charge of gross corruption (carrying a penalty of up to ten years behind bars). But that’s when the judges, who have the final say, rejected the entire verdict and declared that the former law enforcement official would face another retrial without the presence of a jury. Therefore, in June 2020, after a 6-year battle, he was again convicted of all charges by the Borgarting Court of Appeal before being handed the maximum penalty Norway allows, 21 years.

Eirik’s subsequent appeals to the Supreme Court as well as the European Court of Human Rights were dismissed, so his lawyers are now looking to file a motion to reopen the case at its base level. Until then, while continuing to maintain his sheer innocence, the 64-year-old former superintendent is incarcerated at the Kongsvinger Prison at Vardåsvegen, Kongsvinger, Norway. From what we can tell, with the way things stand today, Eirik will only be eligible for parole when he’s close to 77 (in 2034).