Where Is On Pointe Filmed? 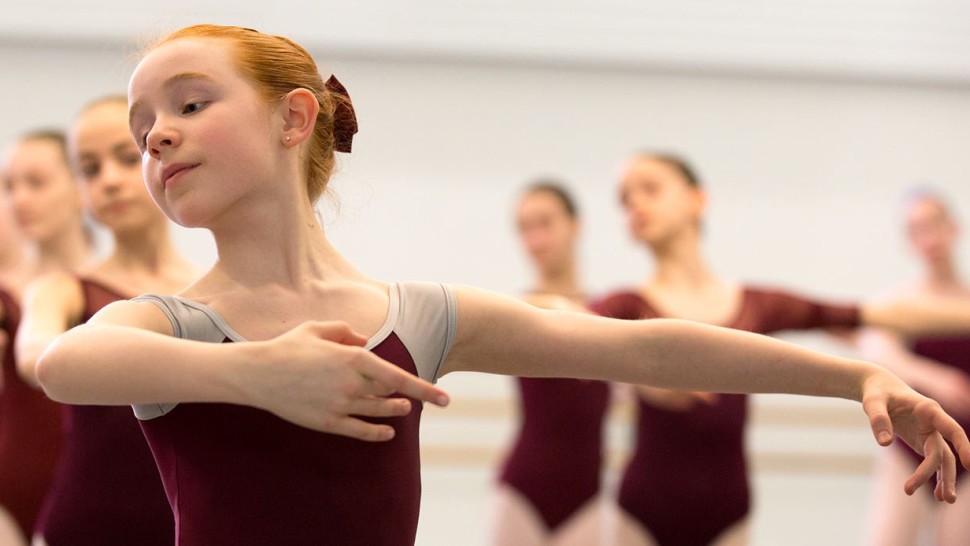 ‘On Pointe’ is a visual delight that invokes a whole new level of appreciation for ballet as we get to see the hard work behind the performances that look so seamless on stage. The docuseries by Disney+ follows students of the School of American Ballet for a year as they prepare for their next steps. For older students, the focus is to be a part of the best ballet companies. While the younger students compete for a spot in the annual holiday production ‘George Balanchine’s The Nutcracker.’ Are you curious to know where the series is filmed? We have here all that you want to know!

‘On Pointe’ is filmed at the Lincoln Center for the Performing Arts in Manhattan, New York City. Let us share some details about the location and the filming process!

The Lincoln Center, also known as the Lincoln Center for the Performing Arts, is a complex of buildings at Lincoln Square. The exact location of the School of American Ballet is 70 Lincoln Center Plaza, in Manhattan. SAB, founded in 1934 by George Balanchine and Lincoln Kirstein, is one of the resident organizations in the same complex. It is also an associate school of the New York City Ballet. 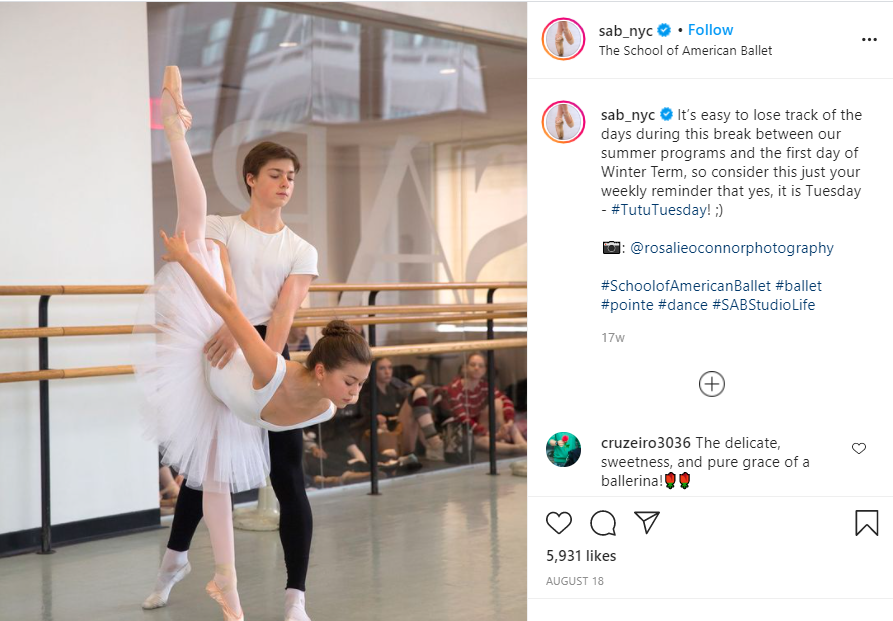 The Lincoln Center sprawls over 16.3 acres and has 30 indoor and outdoor facilities that are used by the twelve world-famous resident organizations, which include the Julliard School, Metropolitan Opera, New York City Ballet, Film Society of Lincoln Center, and New York Philharmonic.

The producers of the docuseries have a close relationship with SAB that developed over the years. In an interview with Realscreen, Larissa Bills shared why SAB gave the producers access and how they got the students to remain comfortable during filming. She said, “In terms of the kids, I felt it was really… how we were set up, and that’s to have a very small footprint, to not be a distraction, not bringing in giant cameras and lighting, and I think that’s why SAB was so keen on having us because they knew that we would be small. I wanted the crew to remain consistent throughout because I wanted there to be a familiarity and comfort so that it was always the same camera person, it was always the same sound person, and I was always there.” They were mindful of the fact that they spoke to the students in their comfort zone. It was a mutual understanding with the school that they would not alter the pace of their work, and the filming team would capture all that was going on with no do-overs. 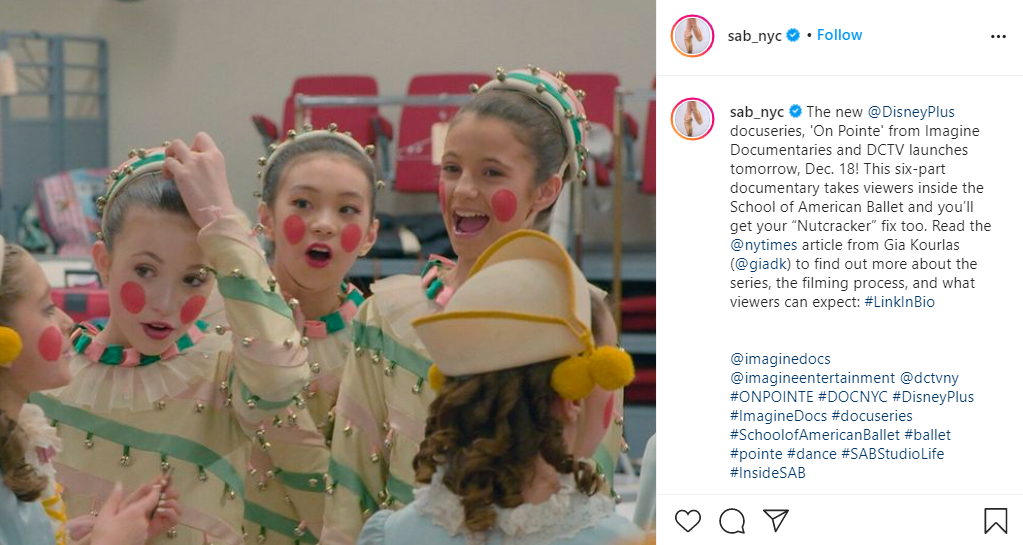