Where is Ontreon Shannon From My 600-lb Life Now? 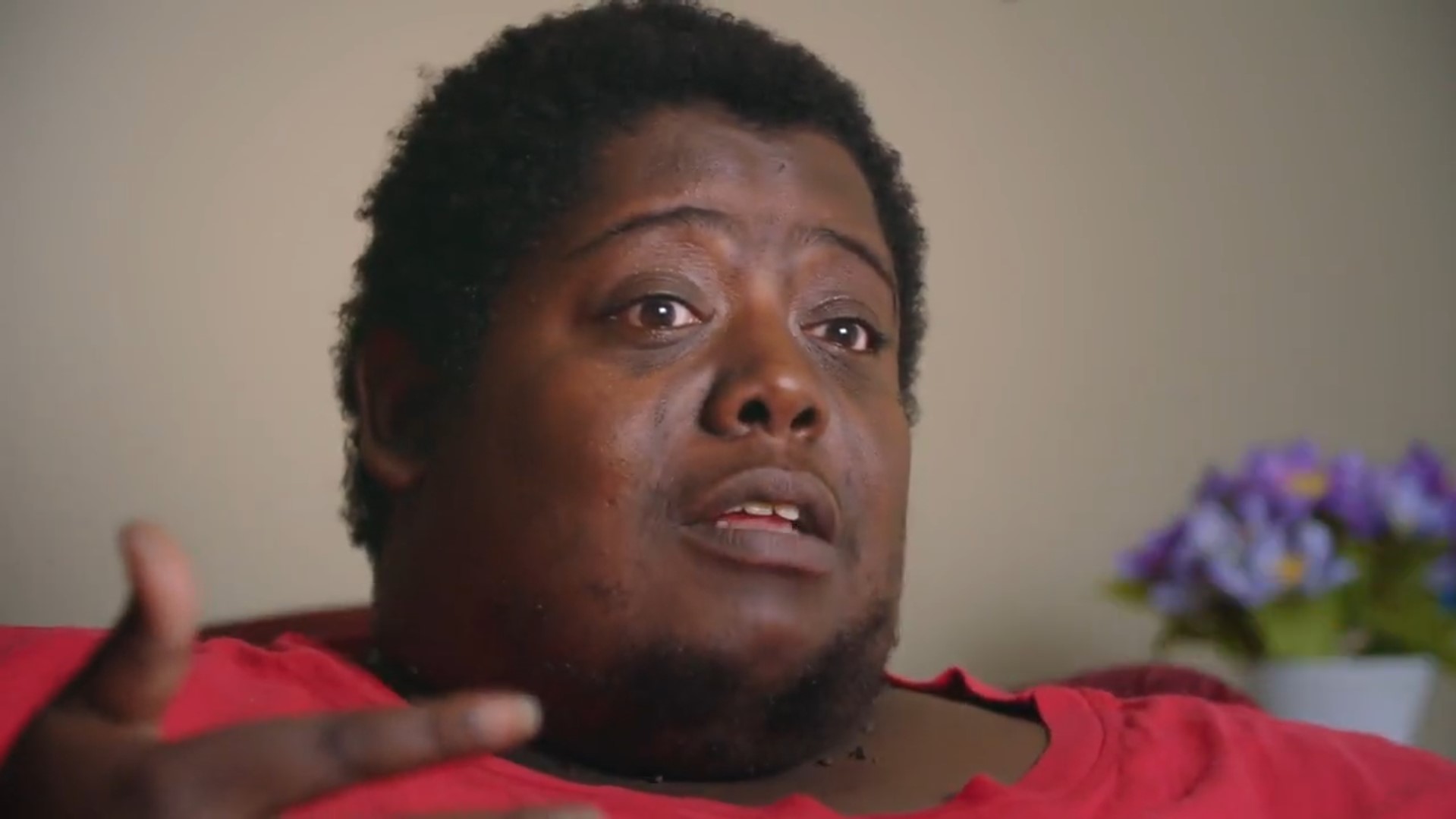 ‘My 600-lb Life‘ focuses on morbidly-obese individuals who are keen on turning their lives around for the better. Taking the first step towards healthy living, they turn to Dr. Younan Nowzaradan or Dr. Now, who gives them a customized treatment plan and gets them ready for the weight-loss operation. Although battling decades of bad habits and disorders is pretty challenging, most people on the show take the bull by the horns and end up impressing others with their astonishing transformation. Season 10 episode 11 chronicles Ontreon Shannon’s story and reveals his experience with battling obesity. Let’s dig in deeper and find out where he is at present, shall we?

Ontreon Shannon grew up in a single-parent household and mentioned that although he knew his father, the latter didn’t seem much keen to show an active presence in his son’s life. With his mother out working most of the time, a young Ontreon was left to his devices or asked to spend time with his grandparents. Thus, with nothing to do and good food readily available, Ontreon began associating food with comfort, which naturally gave way to his eating disorder. 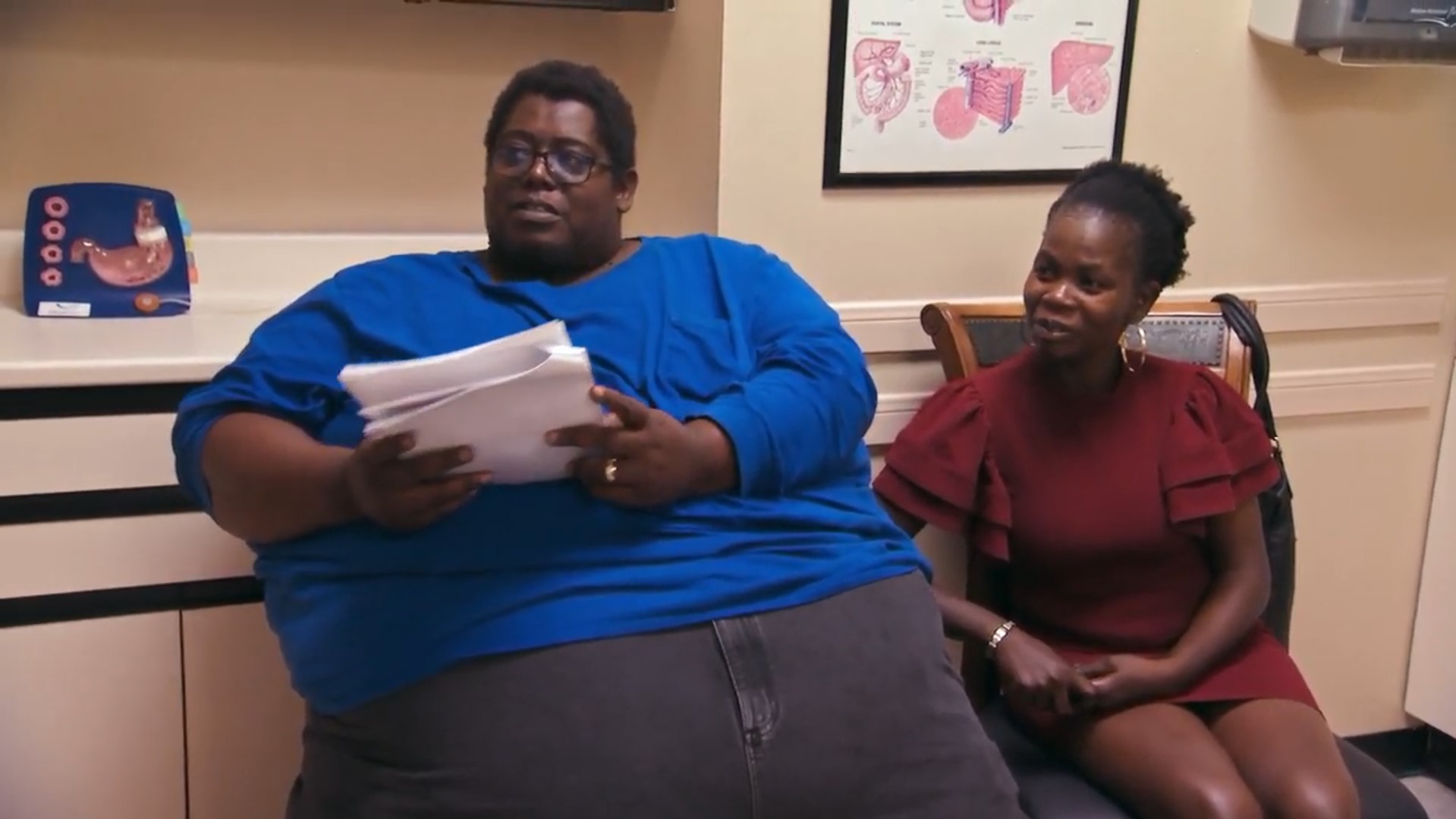 Over time, Ontreon kept looking towards food for comfort. Thus, he was a little above 700 pounds when he first appeared on the show. He mentioned that his excessive weight didn’t allow him to stand for more than 5 mins, making everyday tasks like bathing and clothing himself quite challenging. Moreover, the weight also affected Ontreon’s personal life, threatening to deteriorate his relationship with his wife, Musa Dube, and son. Determined to turn his life around and stay healthy, Ontreon decided to visit Dr. Now’s clinic before finding out that he weighed 702 pounds.

Although Dr. Now expressed concerns, he was ready to help and even drew up a customized plan for Ontreon to lose the weight required for a successful surgery. However, Ontreon found it really difficult to stick to the strict routine and often fell back on his desire to have tasty yet unhealthy food. Even the daily exercises seemed to be quite a lot for him to undertake. Thus, Dr. Now was quite disappointed to see little to no progress on Ontreon’s second and third visits.

Where Is Ontreon Shannon Now?

Ontreon Shannon is not one to give up, and after realizing that his issues lay hidden in his childhood traumas, he decided to visit a psychologist for a solution. Although the psychologist was able to help him deal with the emotional baggage, Ontreon couldn’t keep up with Dr. Now’s customized plan and surprisingly gained 2 pounds over his original weight during his fourth clinic visit. With the excessive weight making him ineligible for surgery, the episode ended on a disappointing note as Ontreon prepared to fight the battle all over again.

However, it seems like Ontreon has finally turned his life around for the better as he appears to be getting healthier day by day. Besides, his marriage with Musa is still going strong, and she has been his most significant pillar of support throughout the trying times. With the couple now residing in McKinney, Texas, it is unclear if he is still under Dr. Now’s treatment. Nevertheless, it is lovely to witness Ontreon making blissful memories with his family and looking forward to a better future, for which we wish him the very best.

Read More: Where is Margaret Johnson From My 600-lb Life Now?