Where is Margaret Johnson From My 600-lb Life Now? 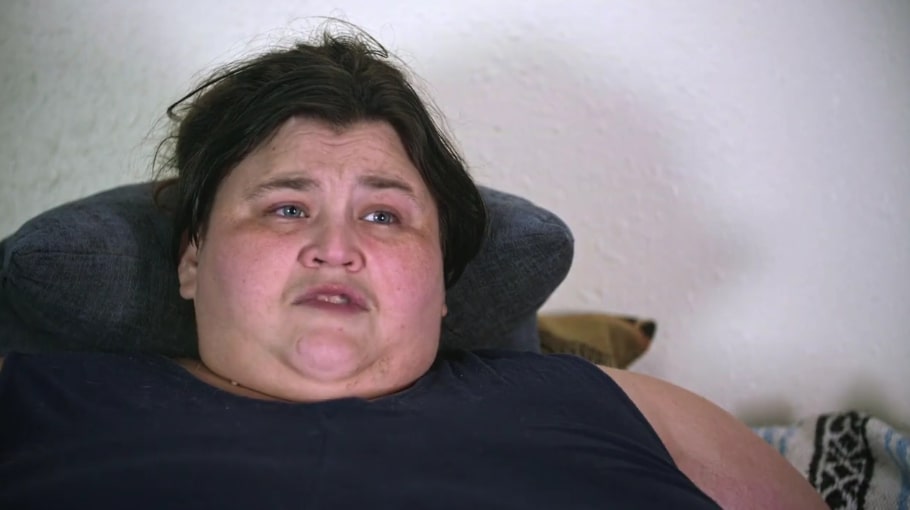 Ever since its premiere back in 2012, TLC’s ‘My 600-lb Life‘ has been profiling some of the most inspirational transformative journeys by documenting the struggles of individuals with clinical obesity as they attempt to turn over a new leaf. The entire process is undeniably complex because of all the physical and mental aspects involved. But there have been people – like Margaret Johnson – who’ve managed to rise to the challenge with the help of Dr. Nowzaradan. So now, if you wish to know how this season 10 participant is faring today, we’ve got the details for you!

Although a resident of Baytown, Texas, we first met Margaret Johnson at Houston’s St. Joseph Medical Center following a fall she had while walking. After all, her 752-lb frame, while standing at only 5’4,” made her perceptible to dangerous results even from seemingly ordinary situations. The fact that she’d been practically immobile for about six months – affecting her hygiene and giving her a leg infection – also played a role in the matter. As per the 35-year-old’s accounts, it simply hurt her to exist, and she knew she’d die if she didn’t change her ways soon. 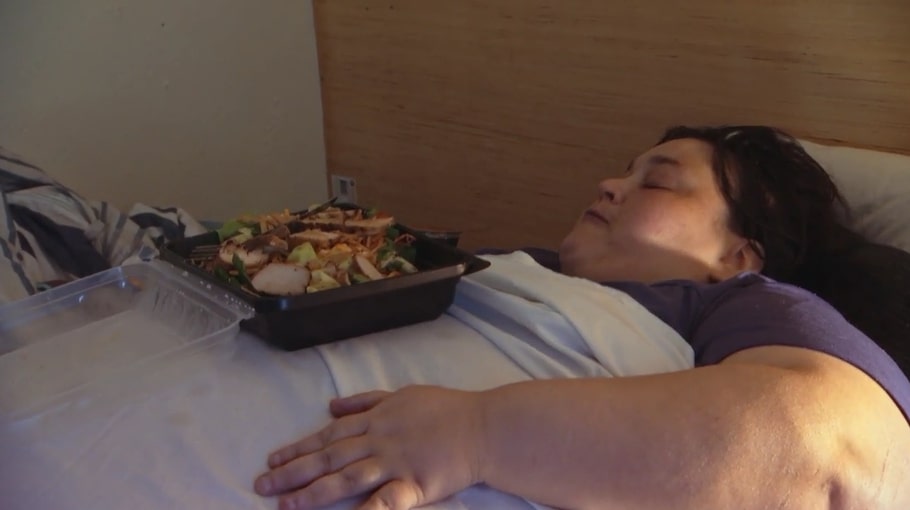 Sadly, Margaret’s unhealthy relationship with food had begun when she was a little girl due to her abusive surroundings, meaning that she hasn’t ever known anything else. She said that her father weighed 1000 lbs and was extremely controlling, so she and her two elder sisters were often left starving for both nutrition and affection.

Thus, Margaret acted out by sneaking into the kitchen in the middle of most nights and eating his meals, only to cross the 120-lb mark at the age of 6. From there, Margaret was diagnosed with early signs of diabetes and an eating disorder, yet her father still made sure that the attention was on him. 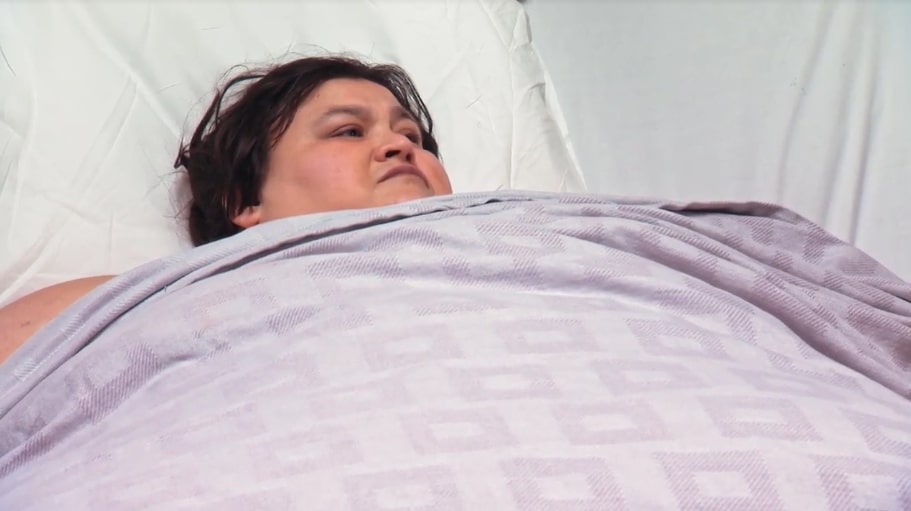 Everything drove Margaret to find comfort in eating – from losing an aunt she was extremely close with, being bullied and friendless in school, or not being able to land a job. This ultimately led to an addiction. At one point, she even believed the hurtful words of her father and thought that her mother had abandoned her (not him). This further played into why she turned to such unhealthy means as a coping mechanism and now seems to have developed a co-dependency. That’s part of what Margaret worked through with Dr. Matthew Paradise, a therapist, at the behest of Dr. Now. The idea was to help her control her weight and get better for good.

Where is Margaret Johnson Now?

Margaret Johnson did have a lot of trouble adjusting to Dr. Now’s program at first, yet despite wanting to give up several times a month, she never did. The overall changes to her eating habits didn’t seem to be a long-stretched issue thanks to her mother’s support. However, she did resist physio and psychotherapy until she realized that she had no other option.

Eventually, Margaret lost around 160 lbs to get approved for the weight loss assist surgery, and the day it was to be performed, her final weigh-in was 516 lbs. In other words, despite her leg infection, pain, and gallstones, she showed her willpower by shedding an astounding 236 lbs before her successful gastric sleeve surgery.

We can’t be too sure, but it appears as if Margaret has since been staying on the right track to lead a healthy and happy life. Her family, especially her mother, means everything to her, and it doesn’t look like she wants to let them (or herself) down by slipping back into old patterns that can very well harm her. From what we can tell, the Arkansas native still lives in Baytown, Texas, with her mother and dogs, where she seems to be continuing her weight-loss journey while simultaneously trying to be more independent.

Read More: Where is Lucas Higdon From My 600-lb Life Now?