Where is Pamela Smart Now? 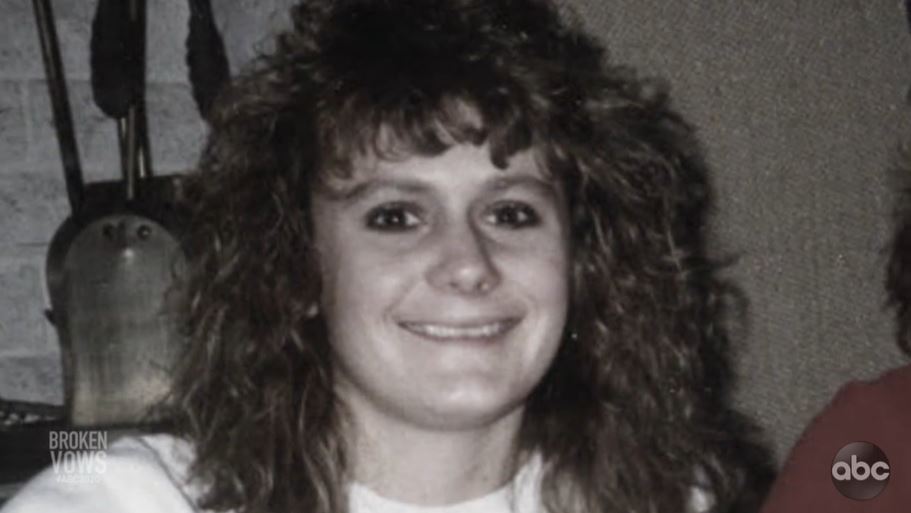 In May 1990, the murder of 24-year-old Greggory Smart led the detectives to a sordid tale of deception and premeditation that involved his wife, Pamela Smart. Investigation Discovery’s ‘Deadly Women: Killer Intellect’ deals with Greggory’s slaying as one of the three cases featured on the episode. In a high-profile investigation and an ensuing trial, Pamela and four teenagers were convicted for varying involvement in the murder. So, let’s find out more about her and where she might be now, shall we?

Who is Pamela Smart?

Pamela Wojas was born in 1967 and grew up in Florida before moving to New Hampshire. A popular student at her school and a cheerleader, Pamela went on to pursue Communications at Florida State University. In 1986, she came home to New Hampshire during one of her college breaks and met Greggory Smart at a party. The two bonded over their mutual love for metal music and eventually started dating. Greggory moved to Florida to live with her during her final year. They married in 1989 and moved to Derry, New Hampshire, where they bought a condo.

The couple settled into married life, with Greggory taking up a job at an insurance firm and Pamela working for the local school district as the communications director. But less than a year into their marriage, tragedy struck. On the night of May 1, 1990, Pamela came home from a meeting to find 24-year-old Greggory lying face-down in a pool of blood at their home. He had been shot execution-style in the back of his head, and the house appeared to have been in disarray. The authorities began to investigate what looked like a robbery gone wrong, but within weeks they realized there was more to the murder than that.

A man named Vance Lattime Sr. approached the police and turned in his .38-caliber weapon. He told the authorities that the gun might have been used in Greggory’s murder. The ballistics were a match. Later, a student named Ralph Welch told the police that he talked to Vance Lattime Jr. and Patrick Randall, who spoke about the murder and being involved in it with two others, Billy Flynn and Raymond Fowler. The four of them were friends. Investigators also learned that Billy, then 15-years-old, knew Pamela through her work at his school, and the two were having an affair.

The four teenagers were arrested. The police also got an anonymous tip that led them to Cecilia Pierce, another student at the high school and someone who worked at the media center, serving as an intern to Pamela. Cecilia told the police that she knew of the murder plot and had earlier walked in on Pamela and Billy having sex at Pamela’s home. Soon, the story started to become clearer. The four teenagers involved in the murder admitted to their involvement and told the police about what happened.

Billy stated that Pamela talked to him about killing her husband and said she didn’t want to divorce him because she would lose everything. She also told him that Greggory was abusive. He told the police that he was coerced into committing the murder. Billy added that Pamela said she would end her relationship with him if he didn’t kill Greggory. The plan to kill him was set in motion on May 1. Pamela left the backdoor open and instructed them to ransack the house to look like a burglary.

While Vance Jr., the getaway driver, waited outside in the car with Raymond, Patrick and Billy went into the home, tossed up the place, and waited for Greggory. When he came home, they jumped him, with Randall holding a knife to Greggory’s face. Billy shot him in the head from behind. Vance Jr. took the gun from his father’s collection, cleaned it, and kept it back after the murder. All of them pleaded guilty to lesser charges and agreed to testify against Pamela at her trial. They have all since been released from prison on parole.

Where is Pamela Smart Now?

Pamela Smart was arrested in August 1990. Cecilia agreed to taping her conversations with Pamela and wearing a wire when they met in person. During those exchanges, Pamela admitted to knowing about the crime and urged Cecilia to lie to the police. At her trial, Pamela claimed that she never asked Billy to kill Greggory, said that Billy threatened suicide if she ended the relationship. She also stated that Greggory cheated on her during their marriage. 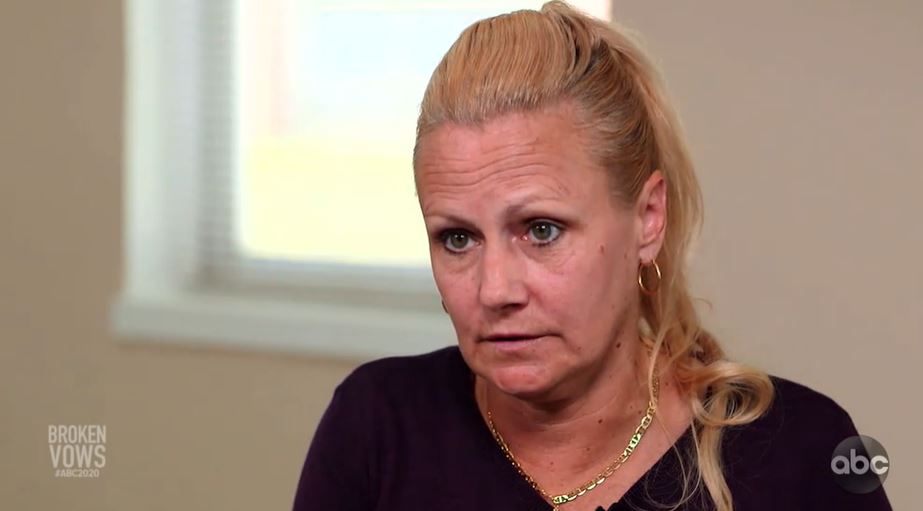 In March 1991, 23-year-old Pamela was convicted of witness tampering, conspiracy to commit murder, and being an accomplice to first-degree murder. She was sentenced to life in prison without the possibility of parole. She has denied involvement in the murder through all this time. While in prison, she got two master’s degrees. She was also beaten by two prison inmates in 1996, leading her to be inserted with a metal plate into the side of her face. She remains incarcerated at Bedford Hills Correctional Facility for Women in Westchester County, New York, as per prison records.