Where is Patrick Fowler Now?

In March 2016, a blaze of fire at a residence in Milwaukee, Wisconsin, had the authorities rush to the place. Once the fire was under control, they discovered the charred bodies of Jessica Marie Ellenberger and her daughter, Madyson Marie Marshel. Patrick Fowler, Jessica’s boyfriend, was right on top of the suspect list and was eventually convicted of the double homicide. Investigation Discovery’s ‘Evil Lives Here: We All Die Tonight’ has one of Patrick’s former partners talk about her experience with him. So, let’s find out what happened to Patrick since his arrest then, shall we?

Who is Patrick Fowler?

At around 9 PM on March 19, 2016, witnesses called to report a fire burning down a house in Milwaukee. Living there were 29-year-old Jessica and her 4-year-old daughter, Madyson. Once the firefighters put the blaze out, they found the mother and daughter dead. An autopsy revealed that Jessica had been stabbed 26 times and her throat was slit. Madyson, the little girl who had just recovered from cancer, was stabbed twice. It seemed like the fire was started intentionally. 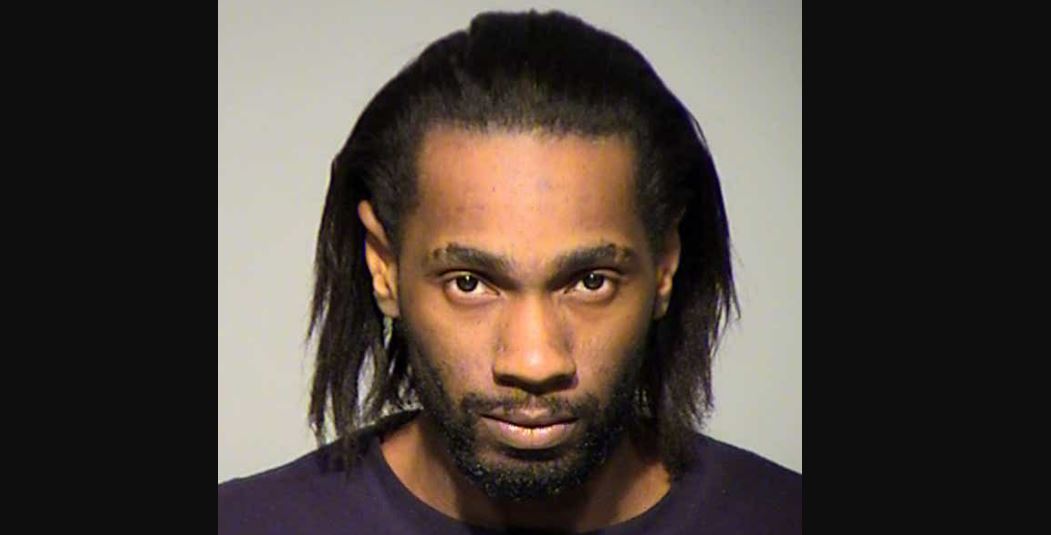 The gruesome nature of the killing led the authorities to look into Jessica’s personal life. They learned that she had been dating a man named Patrick Fowler for about a month. Patrick proved to be challenging to get a hold of since he had already left town by then. Investigators believed that his mother knew of the murders and, when he refused to go to the police, gave him a ride to the bus station. He took a bus there to get to Texas, where his brother lived.

Patrick was then arrested in Arkansas, and in a taped confession, told the police what happened. Patrick argued with Jessica, and it escalated when he felt disrespected. He became violent when Jessica asked him to back off, leading to the stabbing attack on her. Then, Patrick used Madyson’s coloring books to start a fire. An ex-girlfriend of Patrick’s, Christina Thomas, stated that he threatened her and her son with knives when she broke off their engagement.

At Patrick’s trial in April 2017, he changed his story, blaming the killing on someone else. Patrick claimed that he was in the bathroom when he heard Jessica and then Madyson screaming. He added that he was too scared to intervene and didn’t call the police because nobody would believe him. He said, “I kneeled down by Jessica. I held her and prayed for them.” The prosecution reiterated his confession and cavalier attitude towards the investigation.

Where is Patrick Fowler Now?

Patrick was found guilty on two counts of first-degree intentional homicide. In May 2017, he was sentenced to life in prison without the possibility of parole. But before that, the defense claimed that Patrick had grown up in an abusive environment. Once the verdict was rendered, Jessica’s mother, Annette, said, “Now our angels got what they deserve. He can rot in hell. Just the fact that he’s finally going to get what’s coming to him. He doesn’t know; he took two people away from us.” Patrick maintained that he didn’t kill the mother and daughter. As per prison records, he remains incarcerated at Green Bay Correctional Institution in Allouez, Wisconsin.