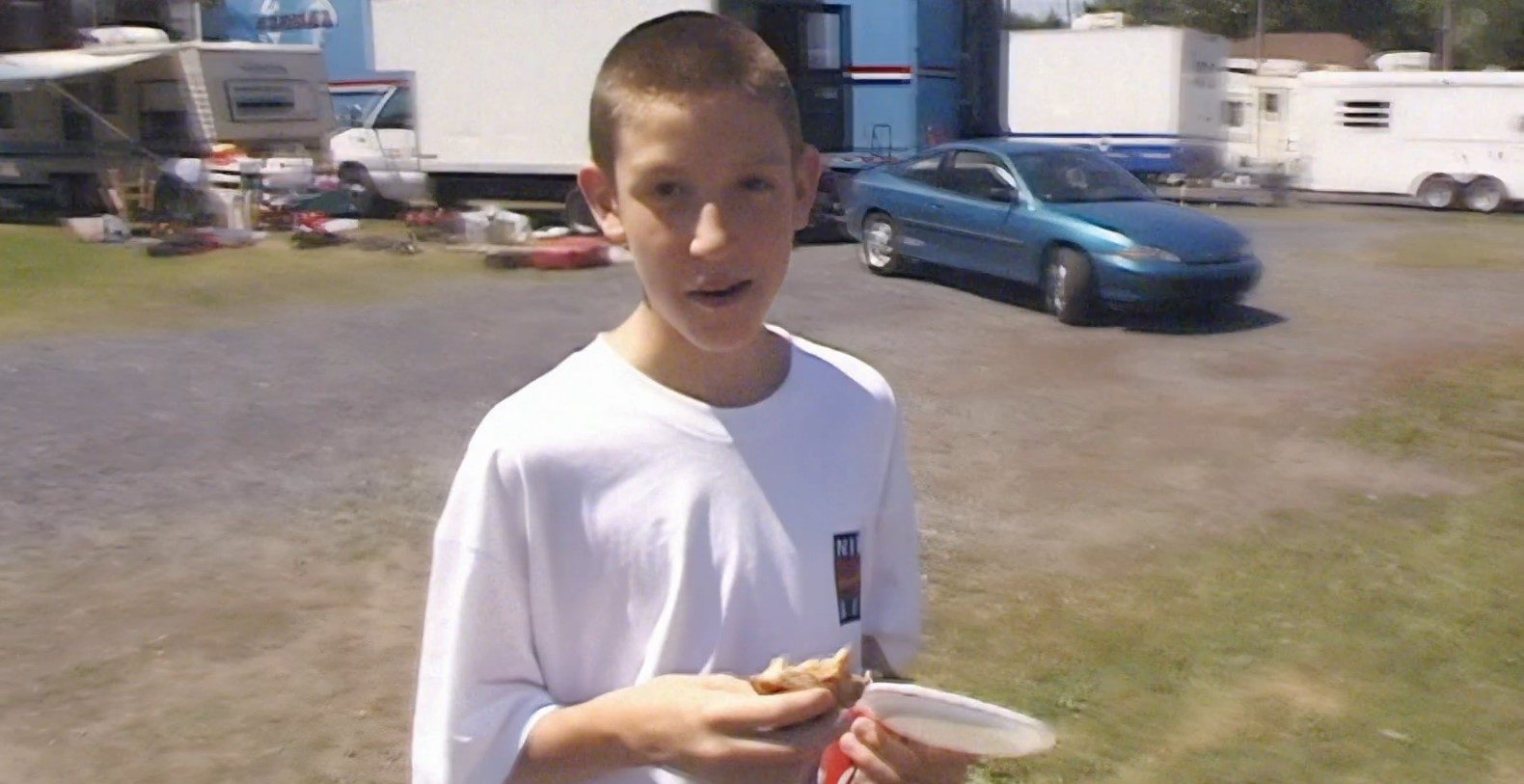 Peacock TV’s ‘I Love You, You Hate Me’ is a unique docuseries that explores the creation of Barney, the adorable purple dinosaur who ruled over TV screens and children’s hearts for more than two decades. Conceptualized by Sheryl Leach, the character soon became a nationwide sensation, but little did anyone know that it would spark massive violent outbursts from a few sections of the audience. As Barney and the actors behind him became the target of aggression and threats, Sheryl and her family were severely hit by the outcome.

Sheryl’s son Patrick was deeply affected by his mother’s association with Barney, with many stating that living under the shadow of such a public figure took a toll on him. Thus, everyone was shocked when Patrick was involved in a tragic altercation with his neighbor, resulting in him facing a possible life sentence. So, if you are curious about what transpired and where he is presently, we’ve got you covered!

Interestingly, Patrick Leach was the primary reason his mother, Sheryl, created Barney. When he was 2-years-old, she came up with the idea to engage him and eventually expanded on it to make a TV program for preschoolers. While Sheryl became busy with her work and taking Barney to every small screen in America, Patrick reportedly felt alienated due to the character’s larger-than-life public image. 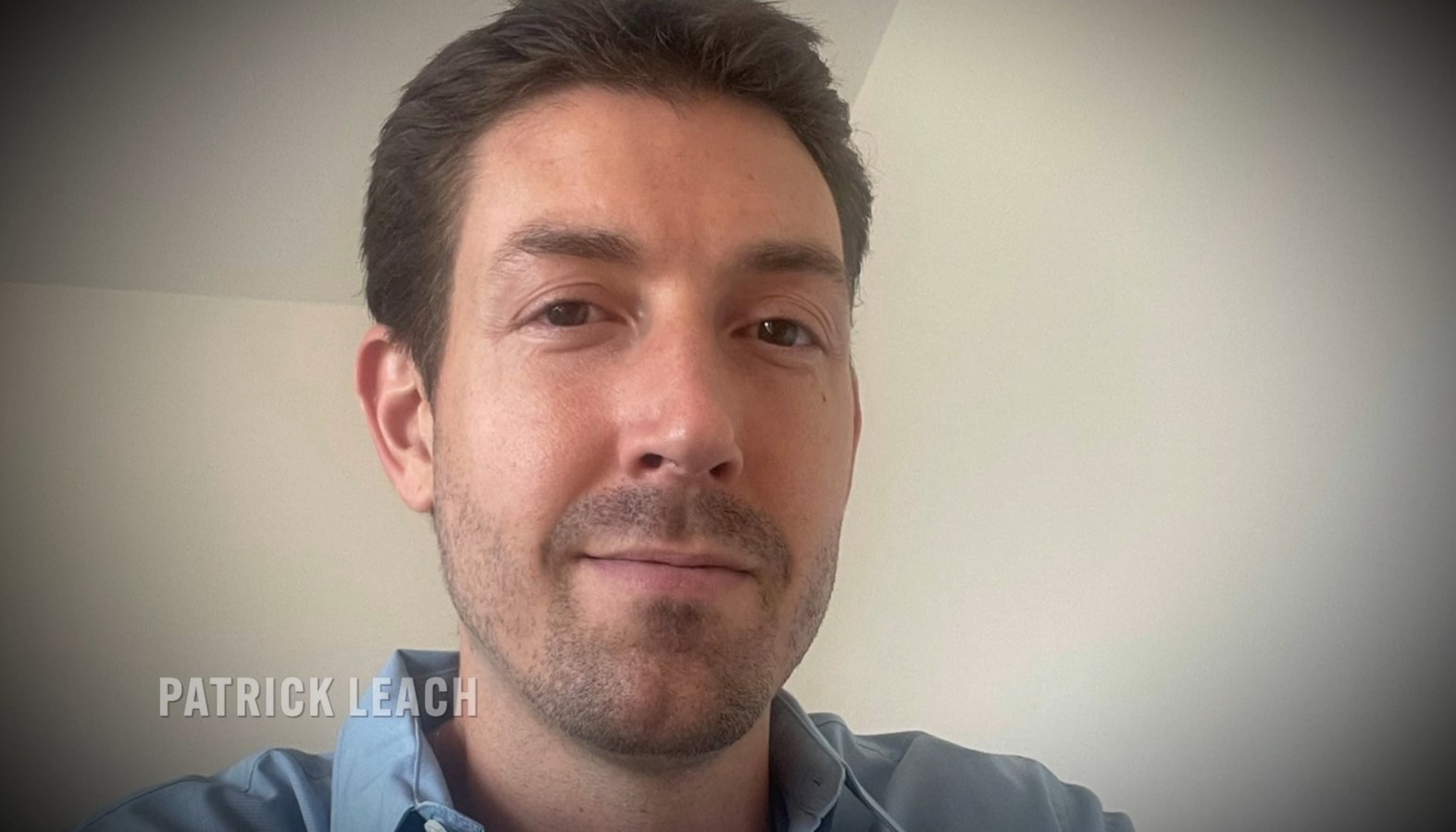 As per Patrick’s babysitter, Lori Wendt, he gradually began feeling lonely and disconnected at home, witnessing his father, Jim, battling depression. When the former turned 18, he underwent surgery for a benign tumor, followed by his parents’ divorce the same year. Not just that, Jim died by suicide a year later, deeply traumatizing his son. Patrick temporarily moved to Turk and Caicos Islands with Sheryl but returned sometime later to the US, where he settled in Malibu, California.

On January 9, 2013, 27-year-old Patrick got into a heated argument with his neighbor, Erick Shanks, who lived next door with his elderly mother. Both men reportedly had a turbulent equation, as the former allegedly felt threatened by Erick and his lifestyle. Hence, it was not uncommon to see them exchange heated words over their respective properties. However, on January 9 morning, things took a shocking turn; hearing some noise from the Leach residence, Erick went to check what was happening, only to be accused by the former of trespassing.

Per the show, both neighbors had a huge argument, followed by Erick turning around and walking toward his house. Patrick then drove up to the former’s driveway, where he fired at him around five times from inside his car. Realizing what he had just done, he fled in his vehicle onto the highway but was soon apprehended by the police, who found him armed with two weapons and wearing bulletproof armor under his clothes.

This indicated that the attack was deliberate, as Patrick had anticipated retaliation from Erick when he went to confront him. Luckily, an anonymous passerby took Erick to the hospital, and while a bullet had pierced his chest and exited through his shoulder, he recovered from his injuries. On the other hand, Patrick was arrested and charged with attempted murder.

Where is Patrick Leach Now? 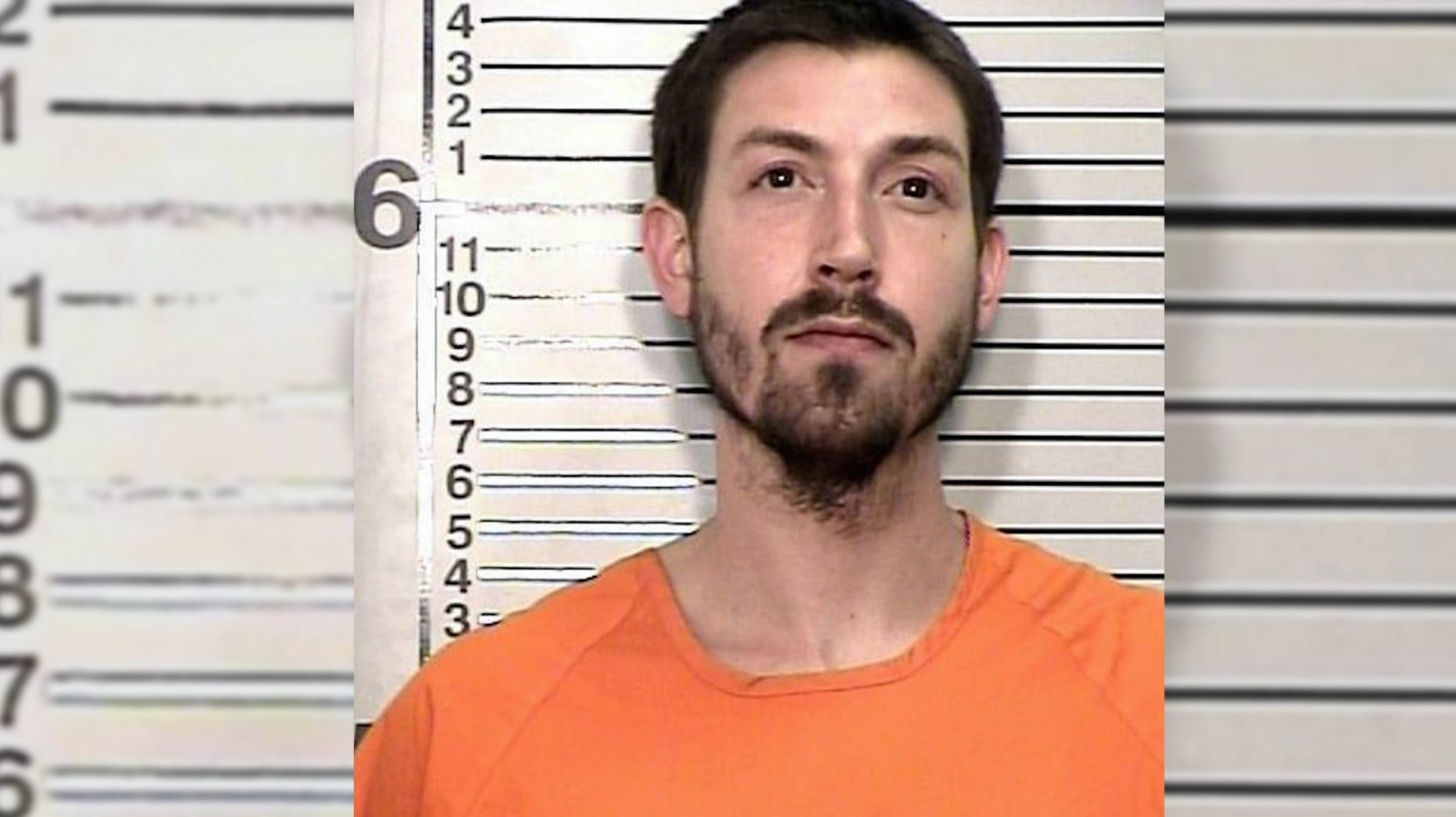 Patrick Leach was charged with one count each of assault with a firearm and shooting from a vehicle, and he pleaded no contest in May 2015; he was sentenced to 15 years in prison in July of the same year. Although, five years later, his sentence was commuted, and he was released from prison.

Before his arrest, Patrick lived with his fiancée and their two sons in his Malibu residence. Following the commuting of his sentence, he returned home to his family. According to the show, Patrick married his fiancée and still lives with her and his boys in Malibu, California. Albeit, he didn’t respond to the makers’ requests to appear in the docuseries and prefers maintaining a low profile in public and on social media.