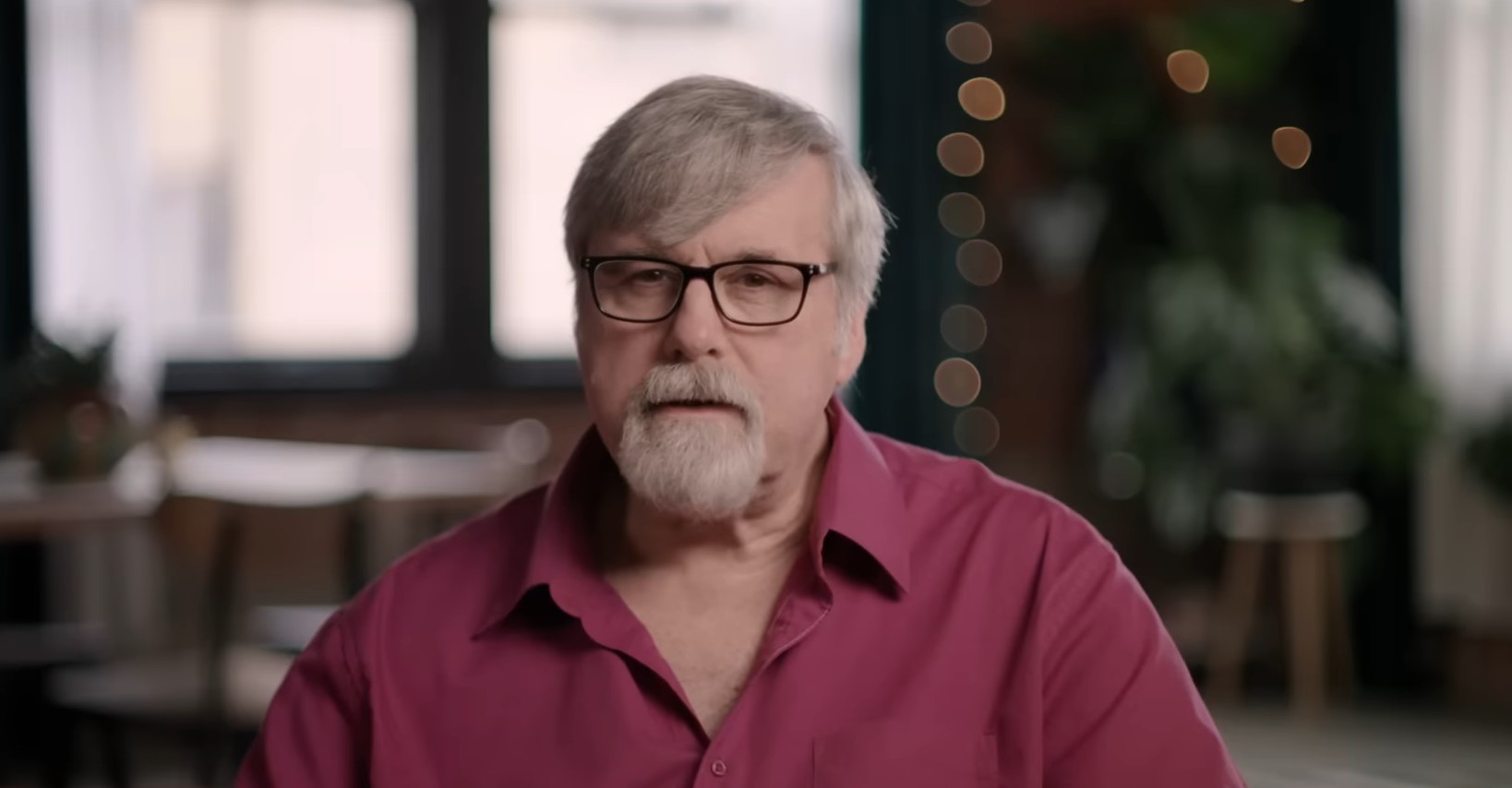 Peacock TV’s ‘I Love You, You Hate Me’ is an interesting docuseries that follows Barney, the friendly dinosaur, from his conception in the mid-1980s to how he became a global phenomenon. Although Sheryl Leach created the children’s TV character in the mid-1980s for her son, she didn’t know how the show was about to break barriers and provide hours of entertainment to children worldwide. Still, such fame seldom comes without baggage, and soon Barney was subjected to massive amounts of shocking and unnecessary hate that even led to dangerous death threats.

While renowned voice actor Bob West started his career with a few minor jobs in 1979, he was finally roped in to voice Barney in the 1988 direct-to-video series ‘Barney and the Backyard Gang.’ Furthermore, his impressive performance netted him the voice role of Barney in ‘Barney & Friends,’ and Bob claimed to have a wonderful time on set. Sadly, he got caught in the middle of the hate Barney received and detailed his experience in the Peacock TV show. Well, let’s find out where Bob West is now, shall we?

A native of Finleyville, Pennsylvania, Bob West started his voice acting career in 1979, and by 1987 he had joined Chuck E. Cheese’s animatronic stage show, where he voiced Pasqually and Jasper T. Jowls. These performances helped him gain popularity, and Bob eventually found himself voicing Barney for the first time on the 1988 direct-to-video pilot series ‘Barney and the Backyard Gang.’ Subsequently, his performance as the purple and green dinosaur impressed all, and he was handed the voice role of Barney for the upcoming TV show ‘Barney and Friends,’ as well as for spin-off shows and video games. 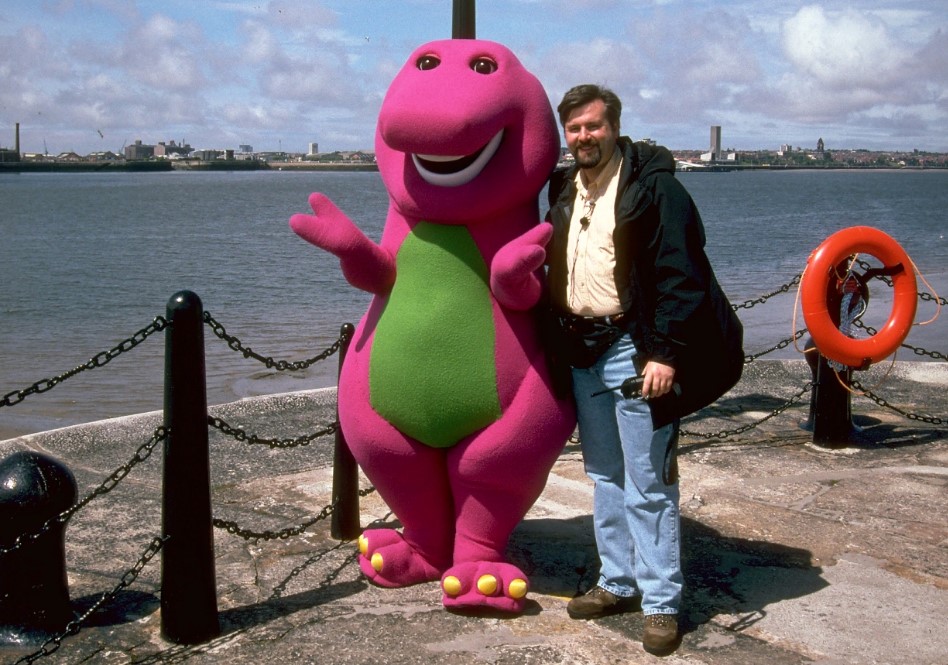 Interestingly, no one predicted the incredible global success of ‘Barney and Friends,’ and Bob, who earned massive fame through the show, was considered one of the best in his profession then. Talking about his experience while filming the show, he claimed that working on the set was a joyful experience for the whole crew and that everyone, from the creators to the actors, maintained a warm and friendly relationship. Nevertheless, with time, the entire Barney franchise was subjected to immense hate, and a few cast members and their families received terrifying death threats.

Unfortunately, Bob received several death threats, yet he always resorted to kindness when dealing with such emails. Moreover, Bob claimed in the docuseries that he even received emails praising his performance and said, “I got some really lovely notes from kids, and I also got these death threats. I wrote back, and most of them were like, ‘I’m so sorry, I didn’t know there was a real human being on the other end.'”

Besides being the kindhearted person he was, Bob realized that most of the children who sent hate emails were dealing with some issues in their lives, and he tried to get in touch with their teachers or parents to get them help. On the other hand, he even claims to have interacted with the online anti-Barney group “The Jihad to Destroy Barney,” yet, he classifies that as a positive one. Eventually, in 2000 Bob decided to step away from voicing Barney as he wanted to take on new challenges in life.

Where Is Bob West Today?

Interestingly, even though Bob left the Barney franchise in 2000, his pre-recorded voice was still used in several episodes since then. Apart from lending his voice to commercials for top brands like Pepsi, Frito-Lay, and KFC, he began working as a graphic designer. Bob was credited for his contributions to several movies and TV shows, including ‘Community,’ ‘Castle,’ ‘The Sweet Life,’ ‘Speechless,’ ‘The Mick,’ and ‘Single Parents,’ among others.

Bob currently seems to be leading a comfortable life, and apart from posting regular videos on Cameo, he still attends several conventions and events as the voice of Barney, Pasqually, and Jasper. Additionally, he appeared on Peacock TV’s ‘I Love You, You Hate Me,’ where he shared his experience about voicing Barney and the death threats he eventually received. It is heartwarming to witness Bob enjoying his life at present, and we wish him the best for the years ahead.