Where is Paul Duffield Now? 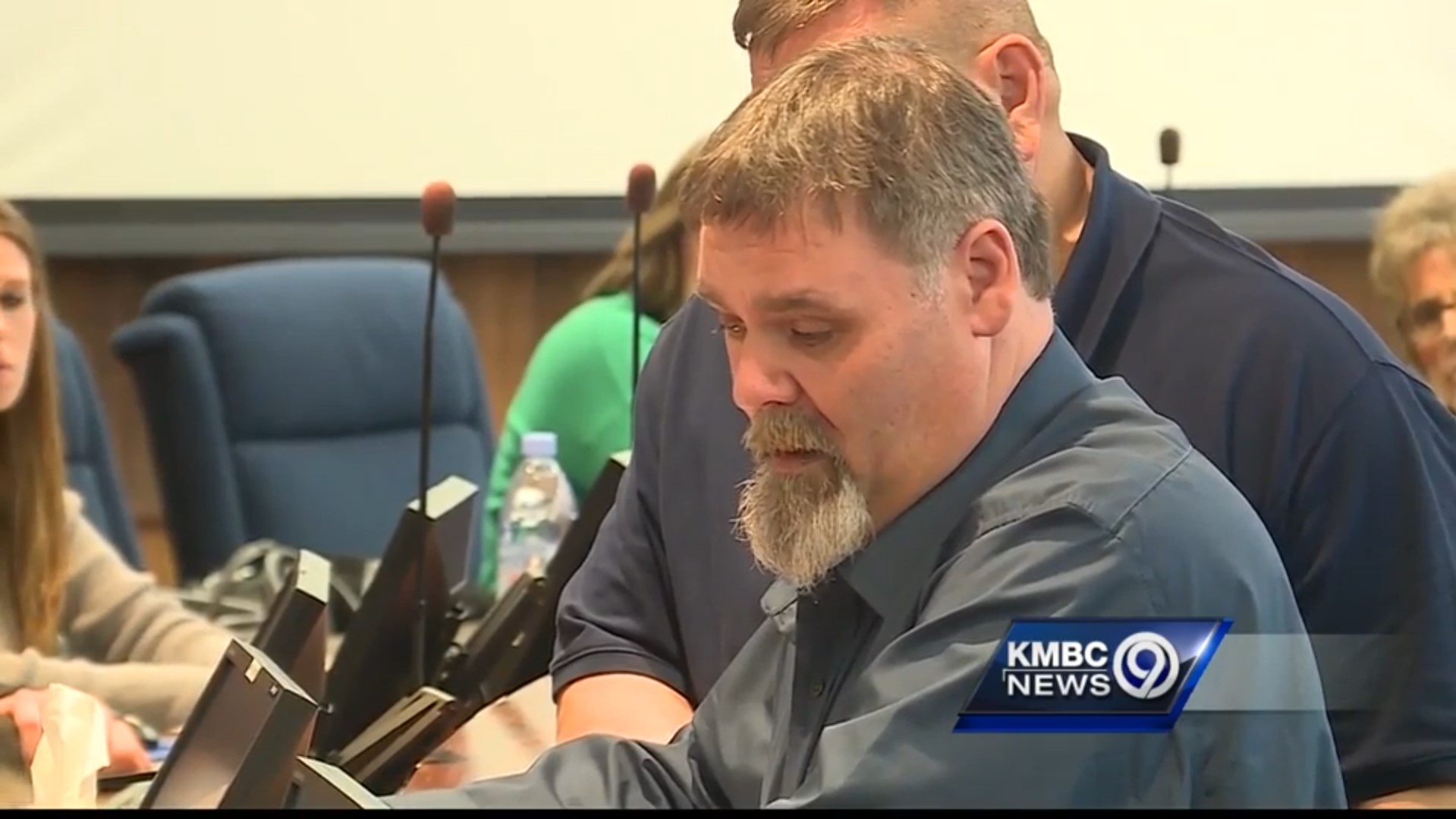 Investigation Discovery’s ‘Ice Cold Killers: Silent Night’ chronicles how Michael Cade broke into the Duffield residence in Olathe, Kansas, on January 28, 1983, armed with just a 2-pound hammer. Paul Duffield ended up being his first victim as the home invader battered Paul with the hammer until he could hardly move.

Leaving Paul for dead, Michael went on to murder Janelle Duffield before kidnapping Kelly Duffield, whose raped and battered body turned up a few days later. However, much to everyone’s surprise, Paul was still alive when first responders rushed him to the hospital and managed to escape with his life. Let’s dive in and find out where Paul Duffield is at present, shall we?

Who Is Paul Duffield?

Paul Duffield was just 15 years old when he went through the terrible ordeal of being almost beaten to death by a home invader. When Michael Cade chose to enter the Duffield home, Paul and his sisters were in their respective rooms while their father, Paul, was sleeping in his. With their mother not being present in the house and their father fast sleep, neither was able to spot the evil that walked into their lives at that very moment. 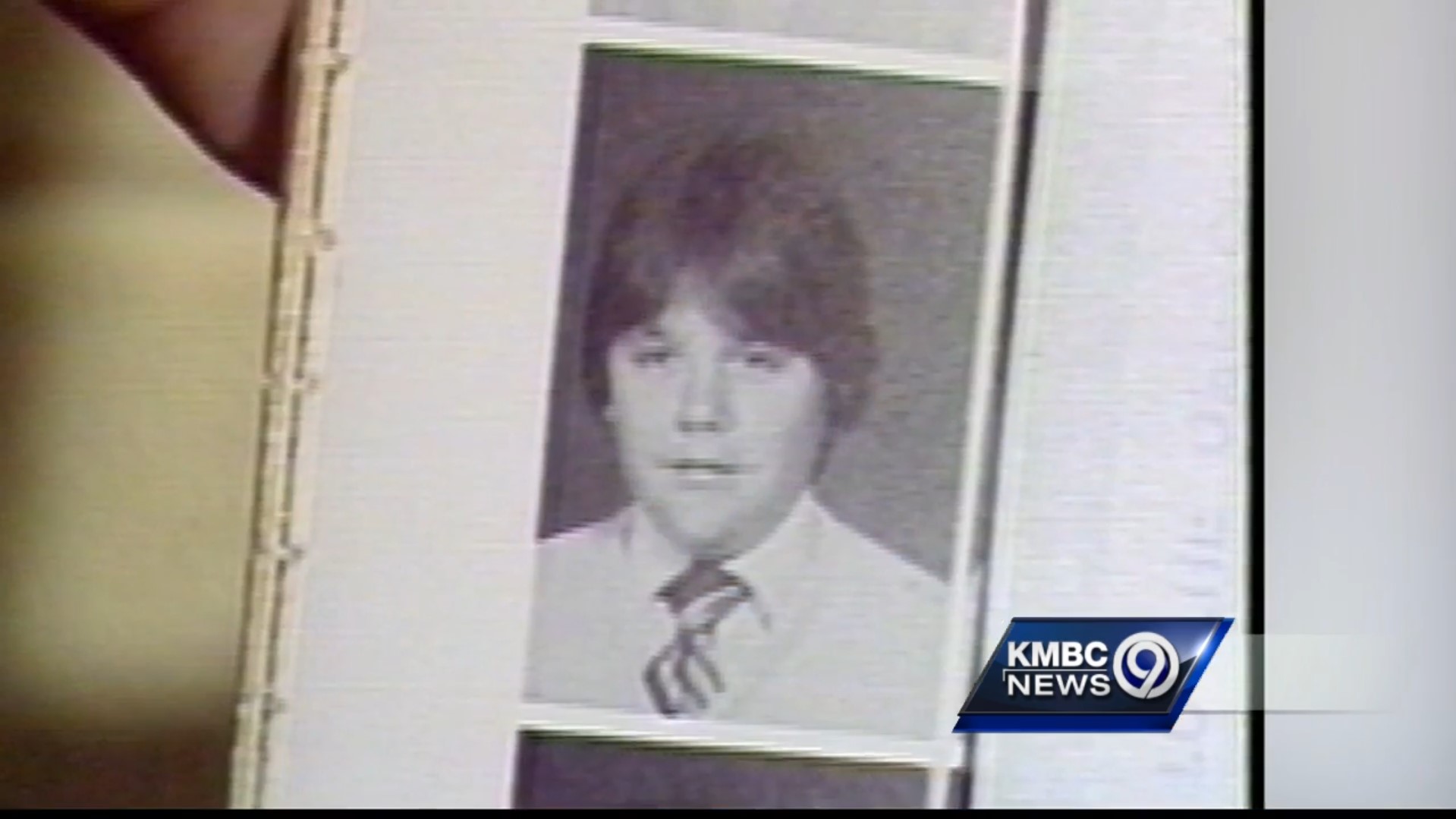 While going through the rooms one by one, Michael first came across Paul and immediately attacked the teenager. He landed blow after blow of the hammer all over Paul’s body while the teen begged for mercy and struggled to break free. Once Michael was satisfied with his violence, he found that Paul was barely moving and covered in blood. Considering him to be dead, the intruder then moved on to murder Janelle before abducting Kelly.

Where Is Paul Duffield Now?

Once law enforcement arrived on the scene, they were shocked to see the violence and believed Paul to be dead. His injuries were so severe that reports talk about how officers thought the teen was shot in the face. However, upon realizing that he was still alive, first responders immediately shifted him to a hospital to be put under intensive medical care. He even had to undergo brain surgery and required days of recovery before being able to stand up again.

To this day, law enforcement officers, Paul’s family, and the medical personnel involved believe Paul’s recovery to be a miracle. Although Paul’s medical condition did not allow him to testify at Michael Cade’s murder trial, he actively sought justice for his sisters and strongly testified against Michael when he appealed for parole in 1998. However, since then, Paul has preferred to live under the radar and stay away from the public sphere.

Furthermore, the effects of the terrifying ordeal were still fresh on his mind and body as during Michael’s parole hearing in 2018, he took the stand and said, “I still carry the physical scars. Everybody in this room still feels the emotional scars.” With Paul still fighting for justice and doing his best to keep Michael behind bars, we would like to wish him the very best for his future endeavors.