As one of the last standing leading ladies from the Golden Age of Hollywood, Joanne Woodward is an actress, performing artist, producer, and philanthropist who genuinely needs no introduction. That’s because she not only achieved wonders through her extensive portrayals of complex, serious characters but also did so while being a devoted wife (to Paul Newman) as well as a mother. So now that we’ve even gotten a sense of the way she unwaveringly navigated every up and down of her life from HBO Max’s ‘The Last Movie Stars,’ let’s find out more about her, shall we?

What Happened to Joanne Woodward?

Even though Joanne Woodward got her breakthrough in entertainment back around the early 1950s, the truth is she never let the ensuing undeniable name, fame, or money get to her head. It thus comes as no surprise she was able to grasp every good opportunity with both hands to have an unusually long career full of crucial roles that effectively changed the entire industry. Her four Academy Award nominations (one win), along with ten Golden Globes (three wins), four BAFTAs (one win), and nine Primetime Emmy considerations (three wins), are just proof of the same. 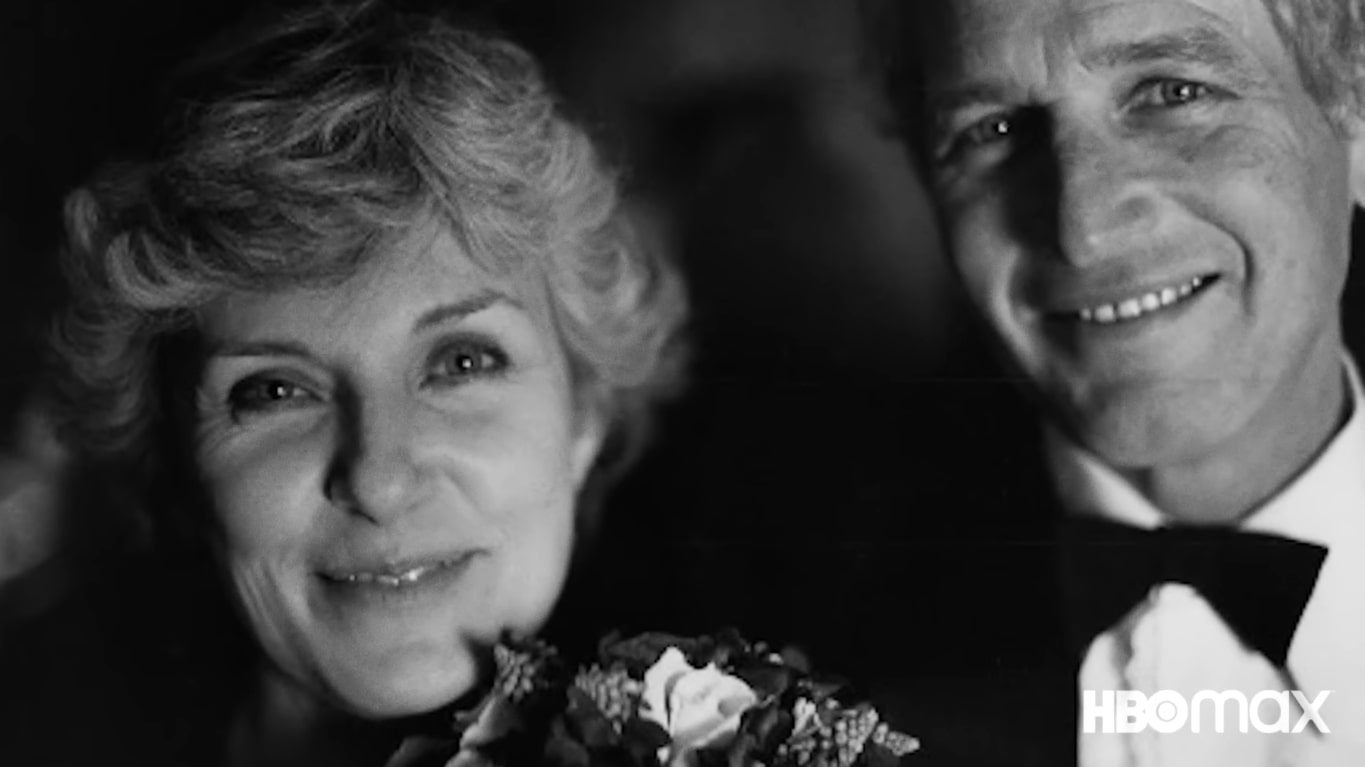 According to the documentary series, Joanne, in particular, did have some trouble being considered “bankable” by big-name studios once she and Paul started a family in the late 1950s. However, she didn’t let this hold her back by pursuing different passions and transitioning to limited series, television movies, and (back to the) theater, all the while also caring for their blended brood. The talented actress did continue to star in feature films as well, yet most of her content was related to matters she felt strongly about rather than simply being completely textbook commercial.

The prime examples of this are ‘Rachel, Rachel’ (1968), ‘Sybil’ (1976), ‘Crisis at Central High’ (1981), and ‘Do You Remember Love’ (1985), with the latter now being the most relevant for her life. She’d begun thinking of Alzheimer’s hereditary aspect following her mother’s diagnosis, per the HBO Max original, and that’s what had prompted her to do this special centering around the condition. Little did she know, though, her concerns would actually be realized over two decades later — she was diagnosed with dementia nine days before they learned Paul had cancer in 2007.

Where is Joanne Woodward Now?

From what we can tell, Joanne Woodward still resides near the wondrous town of Westport in Connecticut, where she and her husband had raised their children to the best of their abilities. The renowned industry mentor has been a widow since September 2008, but we should mention her last significant role in front of the cameras was in 2005 with the two-part HBO miniseries ‘Empire Falls.’ On the other hand, apart from ‘The Last Movie Stars,’ her last credit is for being a voice actor as well as an executive producer in the 2013 Megan Griffiths-directed comedy-drama feature film ‘Lucky Them.’

Unfortunately, as per reports, 92-year-old Joanne’s condition due to Alzheimer’s is quite severe at the moment; she needs around-the-clock professional care despite being surrounded by family. “Her health is deteriorating rapidly,” an insider once revealed to Closer Weekly. “Joanne will occasionally say she used to be married to someone handsome, but that’s it. She doesn’t even remember the love of her life… It’s heartbreaking to see her this way… She is so far gone that [her daughters] feel she is reaching her end point.” A significant reason for this is the fact Joanne barely speaks anymore and doesn’t recognize any of her loved ones either, whether it be her children or grandchildren.