Where Is Peter Madsen Now? 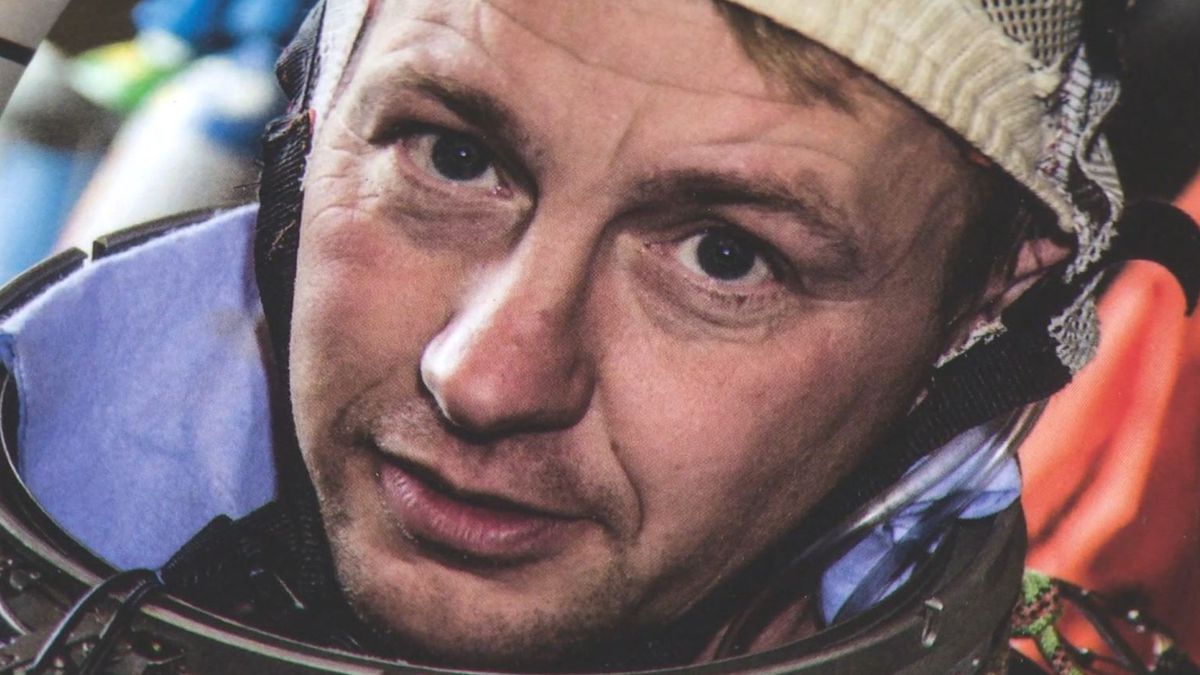 Written and directed by Tobias Lindholm, HBO’s ‘The Investigation’ is a series that chronicles the gruesome murder of Swedish journalist Kim Wall without actually showcasing her or her perpetrator on our television screens. In this one-of-a-kind series, we follow the detectives in charge as they seek a logical explanation behind the homicide so as to condemn the accused, Peter Madsen. This 2017 case is also known as Ubådssagen in Denmark, which translates to “the submarine case.” So now, if you’re here curious to learn all about Peter Madsen and his current whereabouts, we’ve got you covered.

Who Is Peter Madsen? 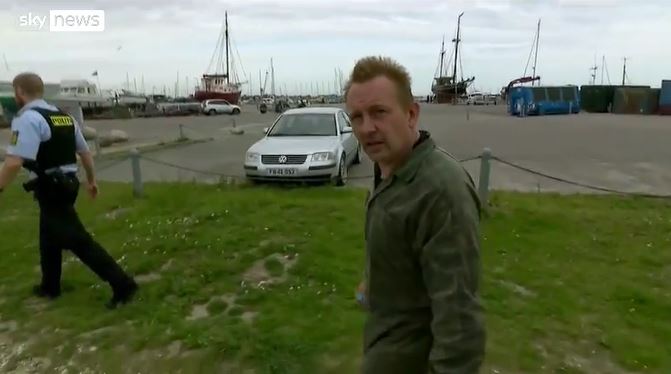 Born January 12, 1971, to Annie and Carl Madsen, Peter Madsen spent his early childhood years in Sæby and Høng (Kalundborg Municipality), Denmark. Carl Madsen was allegedly abusive towards his stepsons. Therefore, when Peter was six-years-old, his mother and father separated. Annie left with her three other children from previous relationships, leaving Peter with his pub-owner father. However, with the father-son duo sharing a common interest in rockets, things apparently weren’t that bad for Peter.

After spending years together, following his secondary school acceptance, Peter moved away to live in a youth house. And in 1990, his father passed away. Peter, though, continued to experiment with elements and engineering. Thus, after dropping out of various apprenticeships, he focused primarily on building submarines and rockets. In 2008, Peter Madsen co-founded Copenhagen Suborbitals, an amateur space program funded by supporters.

He left the organization in 2014, following which he established Rocket-Madsen’s Space Laboratory, a non-government, volunteer-based space exploration company. Alongside all this, the engineer and entrepreneur also built submarines like UC1 Freya, UC2 Kraka, and the UC3 Nautilus. The sinking of the latter and the vanishing of Swedish journalist Kim Wall led to Peter’s arrest on August 11, 2017.

Where Is Peter Madsen Now? 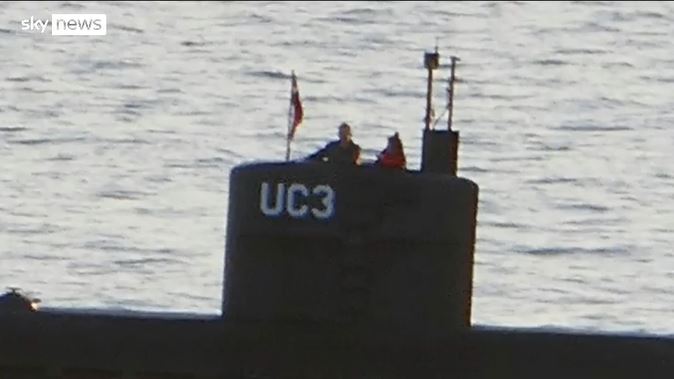 Kim Wall had boarded the submarine UC3 Nautilus, in Køge Bugt, Denmark, to interview Peter Madsen. However, after Nautilus failed to drop anchor at Refshaleøen, Copenhagen, she was reported missing. The police arrested Peter upon his rescue from water, believing that he intentionally sank his vessel the day after Kim accompanied him to the ship. Initially, the engineer said that the journalist had disembarked on a small island near Copenhagen. But he later changed his story, claiming she died during an onboard accident and he had “buried her at sea.”

Kim Wall’s body was later found dismembered. Her naked torso, which had been repeatedly stabbed, washed up on Copenhagen’s coast. As per police reports, she had injuries both in and around her private parts. Divers subsequently found the journalist’s head, arms, legs, and belongings in the Køge Bay. In almost every interrogation that followed, despite the fact that he had texted an ex-lover that he had “a murder plan ready in the submarine” just days before the incident, Peter Madsen denied slaying Kim. Yet, he admitted to disposing of her body parts into the sea. 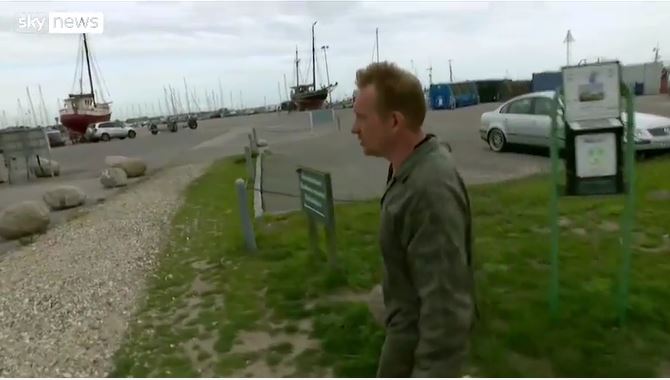 Ultimately, in January of 2018, Peter was charged with murder, indecent handling of a corpse, and sexual assault due to the stabbings in the genital region. With him pleading not guilty to all the charges against him, Peter stood trial for the journalist’s homicide on March 8, 2018. During the trial, the prosecutors claimed that Peter bound and tortured Kim Wall before killing her by either slashing up her throat or strangling her.

A psychiatrist also described the entrepreneur as a narcissistic psychopath lacking empathy but not psychotic or delusional. Thus, on April 25, 2018, Peter Madsen was found guilty and sentenced to life in prison. In September 2020, he allegedly confessed to the crime to a journalist interviewing him for a Danish documentary. Therefore, today, Peter Madsen, 50, is incarcerated in Herstedvester Prison, just outside of Copenhagen.

In December 2019, he married Russian-Mauritian opposition activist Jenny Curpen, who has been in political asylum since 2013. She, residing in Salo, Finland, made their relationship public on Facebook, which Peter confirmed. Most recently, though, in October 2020, the prisoner unsuccessfully tried to escape from behind bars. Fortunately, he was re-arrested within 500 yards from the jail. He had a “pistol-like object” in hand and wore a belt that looked like it contained explosives. Bomb disposal specialists ruled it to be a decoy before he was taken back into custody.