Showtime’s ‘Spector’ chronicles the gruesome and shocking murder of actress Lana Clarkson, who was fatally shot in music producer Harvey Phillip “Phil” Spector’s home. While the police arrived to find her dead with a gunshot wound inside her mouth, reports claim that Phil’s driver, Adriano De Souza, was the first person who reported the incident to the police. Besides, the police didn’t suspect the music producer initially, but his driver’s statement made them re-examine their conclusions. If you are eager to know about Adriano’s role in Phil’s trial and where he is, we have you covered.

Who Is Adriano De Souza?

Originally from Brazil, Adriano De Souza was a highly competent military officer who later moved to the United States. At the time of Lana Clarkson’s murder, he resided in Alhambra, California,  and was employed by music producer Phil Spector as his personal driver. A true professional, Andriano was a diligent employee, and he used to drive the music mogul to business meetings, music studios, and nightclubs, among other places. People who knew Adriano outside of his profession mentioned that he was a kindhearted and generous individual who behaved amicably with everyone and never hesitated to extend a helping hand wherever needed. 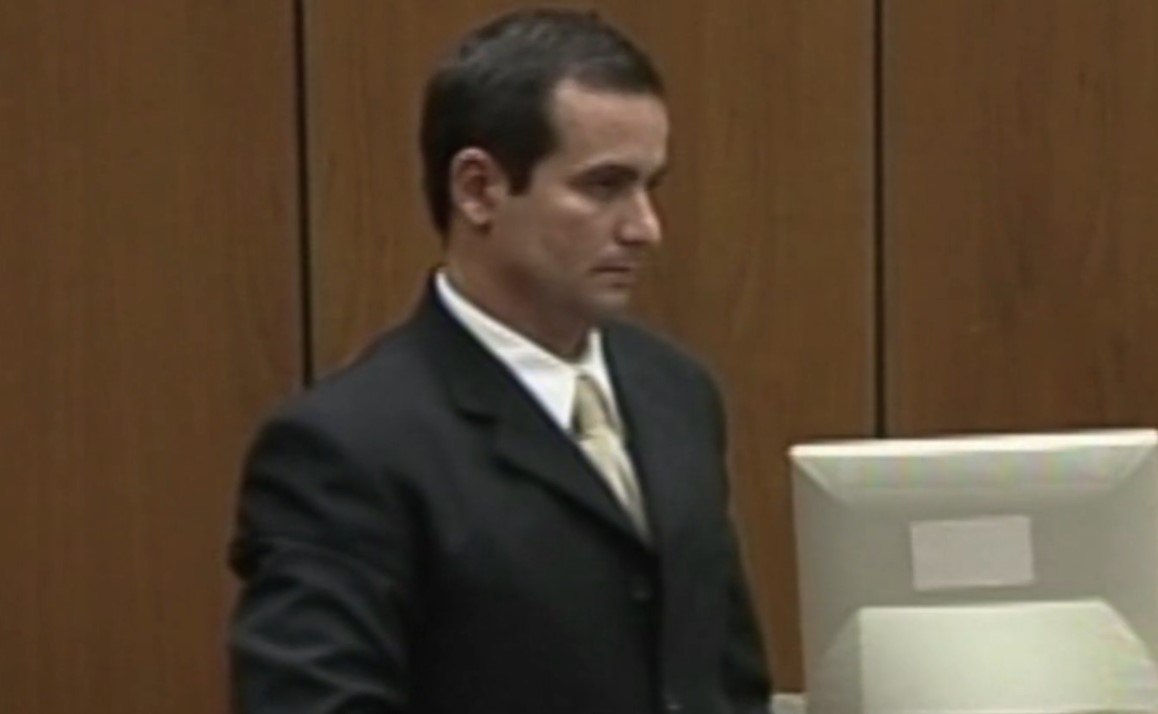 Besides, the documentary noted that despite Adriano often working challenging 24-hour shifts, he never complained and did everything he was asked to with a smile. Reports mention that he had been at work since the morning of February 2, 2003, and had chauffeured numerous people throughout the day. While Adriano managed to squeeze in a three-hour nap in the afternoon, the driver had nothing to eat or drink besides potato crisps, wafers, and water. Regardless, in the afternoon, he picked up Phil and took him on a ten-hour drive, during which they stopped briefly at several bars and pubs in Los Angeles, California.

Eventually, the two arrived at the House of Blues club in Los Angeles, and even though Phil was briefly denied entry into the VIP section by Lana Clarkson, the matter was resolved on the spot, and the music director stayed at the location for quite some time. When it was time to leave, he asked her to accompany him home, and Adriano drove the pair back to the Pyrenees Castle in Alhambra, California. Since it was a long day, he dropped Phil and Lana off at the Pyrenees Castle before waiting, as the latter stated she would return home soon. However, at that very moment, he heard a loud gunshot from inside the house.

Later, Adriano mentioned that he heard Phil say he believed he had killed someone while opening the door with a gun in his hand. Alarmed, the driver glanced inside to find Lana slumped over a chair, and as soon as he realized what had happened, he wasted no time calling the police. When first responders arrived on the scene, they declared Lana dead from a gunshot wound to her mouth and found the murder weapon lying near her feet. Still, Phil initially claimed the death was accidental before changing his statement and insisting that Lana had taken her own life.

Where Is Adriano De Souza Today?

Even though Phil insisted on Lana’s death being an “accidental suicide,” Adriano stuck to his original statement with much conviction, encouraging law enforcement officials to treat the death as a homicide. With time, the police learned that the music producer had previously threatened four other women with a gun, whereas a closer medical examination proved that someone had forced the gun inside Lana’s mouth. Besides, authorities found a gun cleaning cloth with the victim’s blood on it, and with a load of circumstantial evidence against Phil, they arrested and charged him with murder. 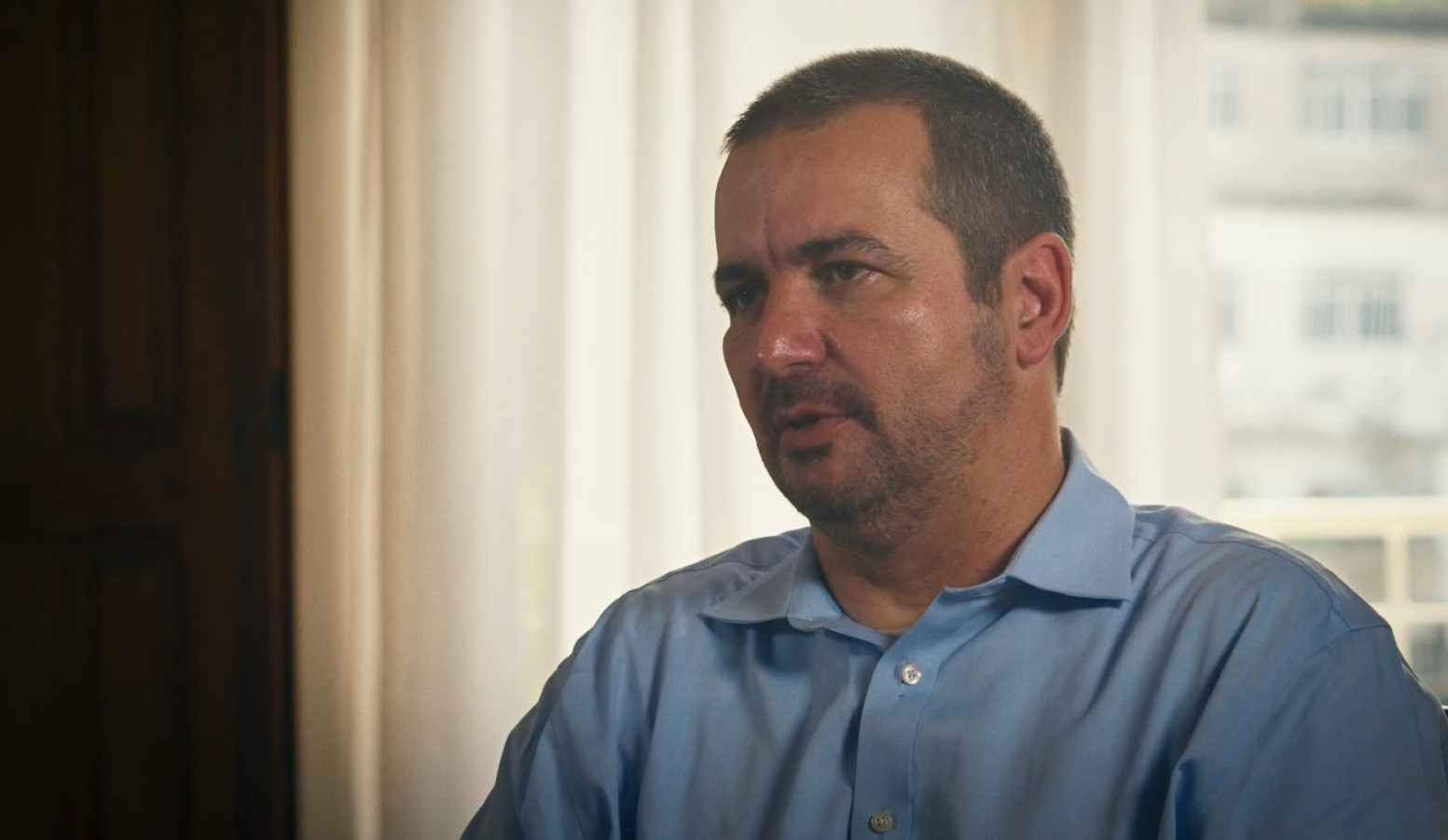 Adriano agreed to testify against Phil Spector at his trial and specified that he heard his employer claim he might have killed someone before opening the door with a gun. The defense refuted the driver’s claim and insisted that he was mistaken as the murder weapon was found at the victim’s feet. Moreover, the lawyer defending Phil raised questions about the witness’ understanding of the English language, indicating that he might have misinterpreted the music producer’s words. Unfortunately, as there was no forensic evidence linking him to Lana’s murder, the first trial in 2007 was declared a mistrial with a hung jury.

Nevertheless, in the second trial, Phil was convicted of second-degree murder and sentenced to 19 years to life in prison in 2009. Unfortunately, after the trial ended, Adriano embraced privacy and presently prefers to keep his personal life under wraps. He did share his experience in the Showtime docu-series but maintains a limited presence on social media, making his current whereabouts quite unclear. Still, with Adriano having a permit to work in the United States, we assume he has stayed back in the county and is hopefully living a contented life.

Read More: Lana Clarkson Murder: How Did She Die? Who Killed Her?