Lana Clarkson Murder: How Did She Die? Who Killed Her? 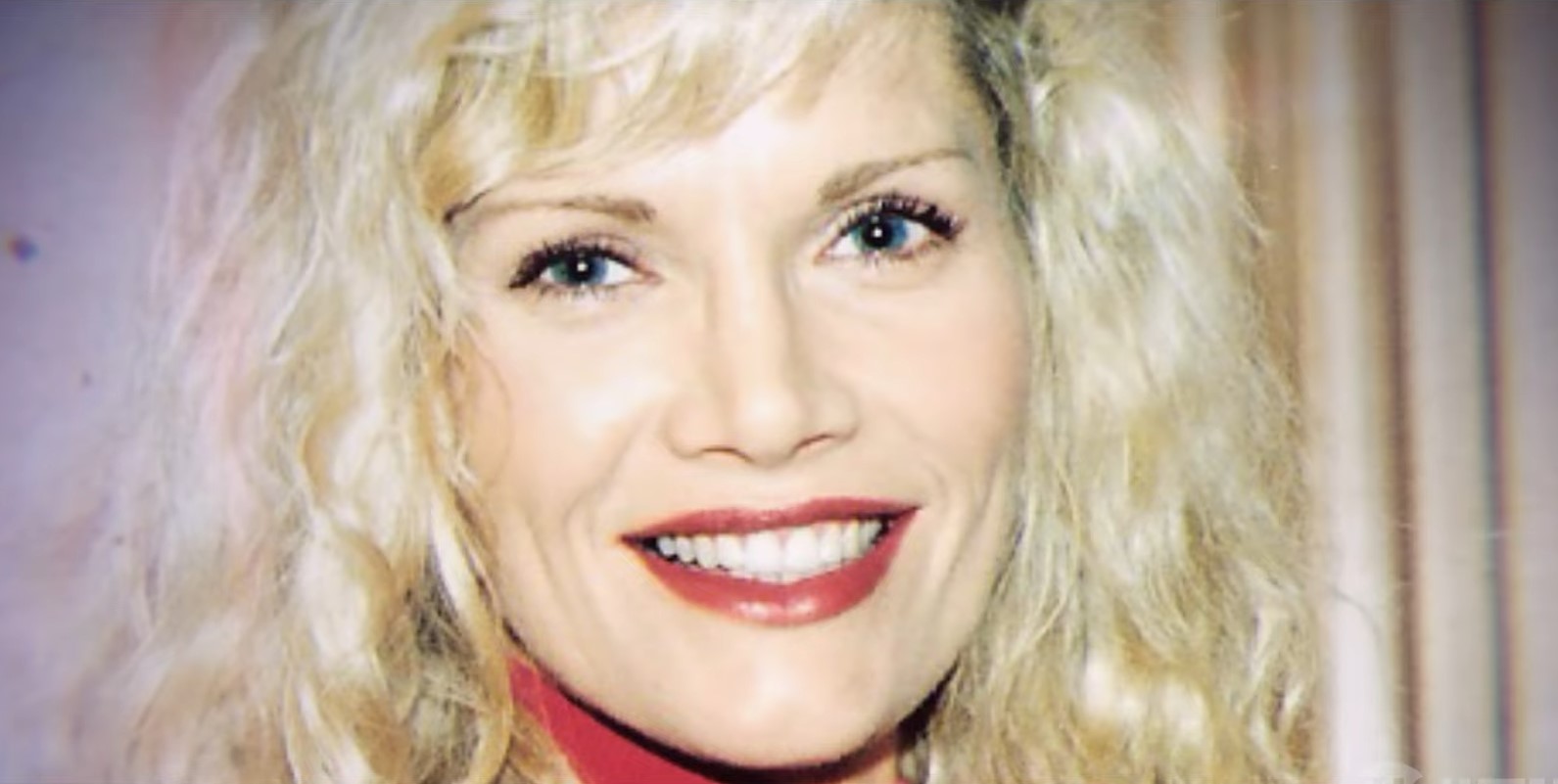 Showtime’s ‘Spector’ is an eye-opening documentary that chronicles the shocking murder of Lana Clarkson, who was found dead inside the Pyrenees Castle in Alhambra, California. When first responders reached the scene, they found the actress slumped over a chair with blood seeping all over the carpet. The ensuing investigation revealed a terrible truth and made sinister discoveries that rattled the entertainment industry. If you are intrigued by the details of the crime and want to find out who killed Lana, we have you covered.

How Did Lana Clarkson Die?

At the time of her murder, Lana Clarkson was 40 and a well-known face in the film industry. She started her acting career in 1982 with an uncredited role in ‘My Favorite Year,’ and went on to star in popular productions like ‘Fast Times at Ridgemont High’ and ‘Knight Rider.’ Although Lana primarily worked in B-grade movies, she was known for her acting prowess and incredible stature. Besides, people who knew her from outside her profession described her as a kindhearted and generous human being who cared for everyone around her and was always ready to extend a helping hand.

On February 3, 2003, 911 operators in Alhambra, California, received an alarming call from one Adriano de Souza, who claimed that his employer believed he had killed someone. The address mentioned was the Pyrenees Castle, and once first responders arrived on the scene, they found Lana Clarkson slumped over a chair, completely unresponsive.

A closer examination revealed that the actress was shot in the face, and the firearm was lying near her feet. The carpet below the chair was covered in Lana’s blood, and her teeth were scattered. Besides, while searching the toilet, the police found a gun-cleaning cloth with the victim’s blood all over it. Later, an autopsy mentioned that she died due to a single gunshot wound.

At that time, the Pyrenees Castle was owned by famous music producer Phil Spector, who had worked with top artists like The Beatles and Tina Turner. Moreover, Adriano de Souza, who called the police, was employed by him as his personal driver. When questioned, the former insisted that his employer had claimed he thought he might have killed someone by mistake. The driver also stated that he saw Phil exit the house with a gun. However, when the police brought him in for questioning, he initially claimed it was an accident, and the gun had gone off without warning.

Phil was known to carry live ammunition and firearms, and the police found stacks of bullets in the home, strengthening the accident theory. Nevertheless, authorities were unwilling to rule any angle out, and once he changed his story and insisted that Lana Clarkson had taken her own life, law enforcement officials smelt something fishy. Through their investigation, the police discovered that a part of Lana’s nail from her thumb had broken off during the murder.

This nail bore a lead mark, indicating that she was trying to push the firearm out of her mouth. Despite this evidence pointing towards possible homicide, the nail surprisingly vanished and has never been found. On the other hand, the medical examiner found that Lana’s tongue had injuries consistent with blunt force trauma, which proved that someone had forced the gun inside her mouth. Still, with nothing to link Phil to the crime, authorities continued their investigation and soon reached a massive breakthrough.

While examining the case, the show mentioned that four other women reached out to the police, claiming they had all gone out on a date with Phil Spector. Although all the dates went pretty well, they insisted that he had turned violent and even threatened them with a gun if they turned his advances down. Besides, witness statements mentioned that on the day of the murder, Lana was working at the House of Blues club in Los Angeles and had denied Phil entry to the VIP sector.

This initially angered Phil, but the club management soon settled the issue, and eyewitnesses said he left with the victim in a limo. Incidentally, the limo driver, Adriano de Souza, heard the gunshot immediately after the two went inside the mansion and wasted no time calling the police. 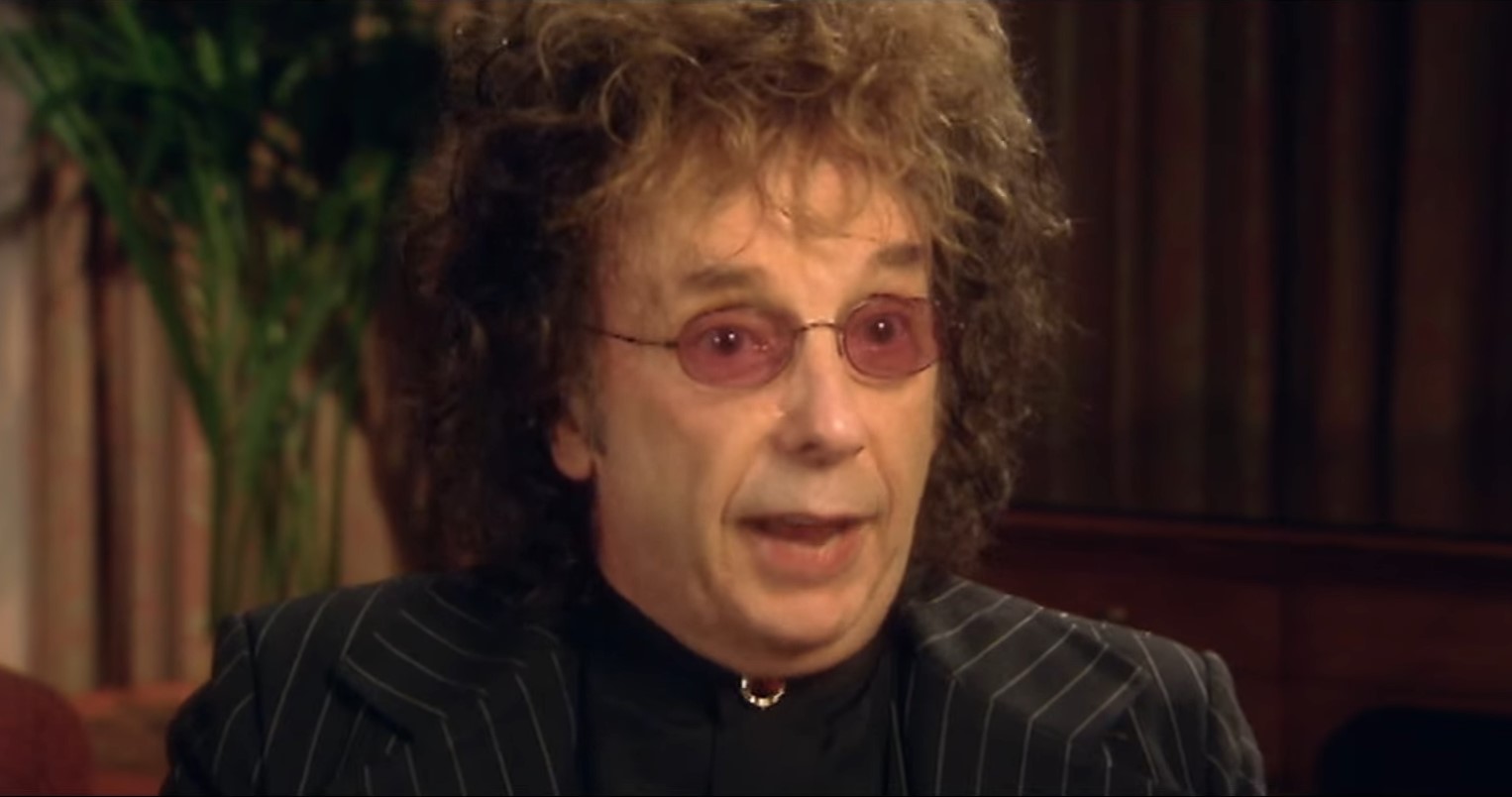 No forensic evidence connected Phil to Lana’s murder, yet the police decided to proceed with the case and arrested the music producer. As fate would have it, his first trial in 2007 was declared a mistrial, with the jury hung 10-2. It is said that Phil was out on bail while awaiting justice, and eventually, he was convicted of second-degree murder and sentenced to 19 years to life in May 2009. On January 16, 2021, Phil was spending his days at the California Health Care Facility inside the California State Prison in Stockton when he passed away from Covid-19 at 81.