Where is Photographer Robert King Now? 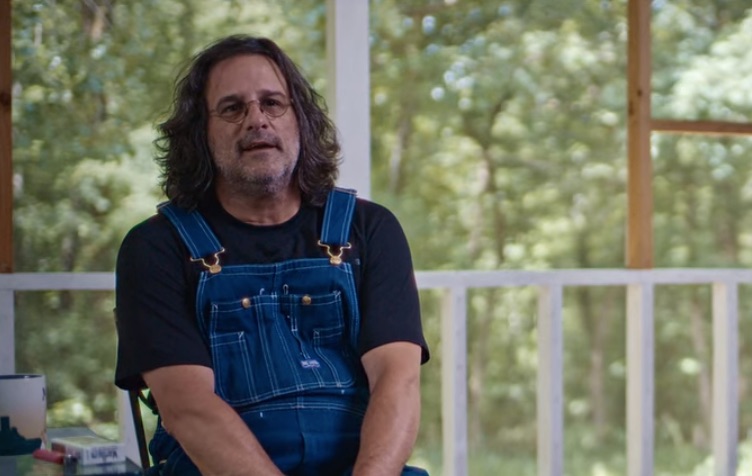 Netflix’s ‘Running with the Devil: The Wild World of John McAfee’ follows the crazy misadventures of John McAfee. It begins in Belize, where McAfee had made quite a life for himself, but he had to leave everything behind when the death of his neighbor led the authorities to become suspicious of him. Thus began McAfee’s life on the run, and even when it seemed to have ended, there was much more turmoil in store for him.

One thing about McAfee was that he didn’t like to go on his adventures alone. While running from Belize, he invited photojournalist Robert King to record his journey. Years later, King crossed paths with him again, which he talks about in the documentary. If you are wondering where Robert King is now, here’s what you should know.

Where is Robert King Today?

Robert King lives in Middleton, Tennessee, where he enjoys a quiet life, tending to his farm. “I’m starting a new life, I’ve walked away from pretty much everything materialistic that I own. Trucks, paintings, farmland, car, tractor – whatever, knick-knack bullshit. All this stuff became irrelevant, and I don’t know how or why it happened,” he told Fair Observer. King’s illustrious resume boasts almost three decades of work as a photojournalist, which has led him to document wars in all major places like Iraq, Afghanistan, Sarajevo, and Syria.

While King seems to have taken a break from it, he continues to be involved in journalism and filmmaking in Tennessee. In 2020, he also became a Real Estate Specialist for eXp Realty Te in Hardeman County. A graduate of Pratt Institute, King discovered his passion in photography “while establishing a foundation of honesty and bedrock principals founded in Courage, Integrity, Leadership, Curiosity, and Concern.” As a war photojournalist, his works have been published as the cover for the likes of The Guardian, Newsweek, Life and Time.

A 2009 documentary titled ‘Shooting Robert King’ focuses on King’s a-decade-and-a-half-long journey in the profession that has led him to some very politically volatile places. To bring the issue of the ongoing conflict in Syria to the fore, King published a book titled ‘Democratic Desert’ in 2014 and released a series of footage he’d captured in the country, titled ‘Syria: Ground Zero.’ For his work in such difficult conditions, seeing and photographing the terrible tragedies of war, King said for people in his profession, it is “a duty or the responsibility to use their trade to provide a voice for people who might not have it otherwise.”

King added, “I thought I could make a difference. I thought I could change something. Maybe not in war, but at least bring attention to subjects that might otherwise be ignored.” While King hadn’t talked much about his time documenting John McAfee, he appears in the Netflix documentary to give a full context of his involvement. While it is still difficult to pinpoint certain things about McAfee, King confessed that a sense of camaraderie had developed between them.

Charlie Russell, the director of ‘Running With the Devil,’ revealed in an interview with Esquire that King was saddened to hear the news of McAfee’s death. “Robert veers between real sadness and a feeling that this guy ended up dead in a prison and to this day his body hasn’t been released by the authorities. Robert can’t understand that. It’s very weird. I think he feels that the guy at least deserves a burial, despite all the bad things he’s done.” Russell said. King also believes that McAfee liked to tell stories, and instead of going to prison for the rest of his life, he would have liked to “give the ultimate ending” to his story.