Where Is Phurba Tenjing Sherpa Today? Is Dreamer’s Destination Still In Business? 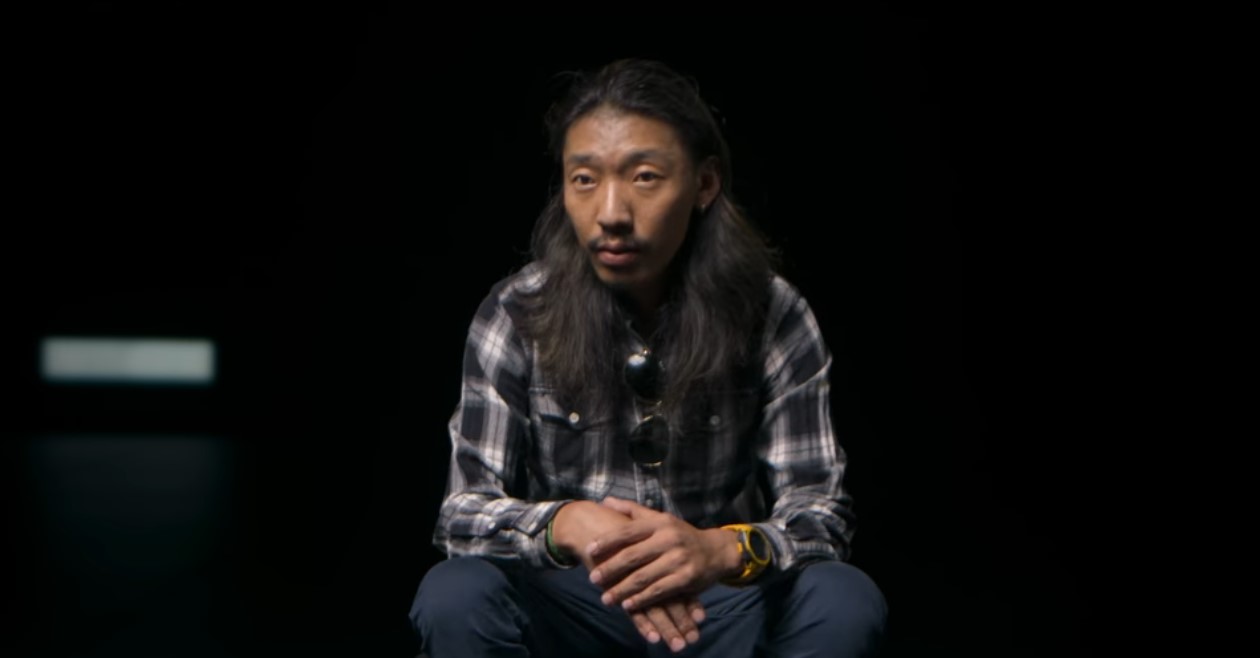 ‘Aftershock: Everest and the Nepal Earthquake’ is a chilling documentary that brings to the forefront first-person accounts of mountaineers, expedition leaders, tourists, and Katmandu natives during the terrifying 2015 Nepal earthquakes. Apart from documenting the experience through actual videos and pictures, the series interviews several survivors and helps bring their stories to the world. Although Nepal has since fought against the tragedy and has tried to put it in the past, it is heartbreaking to find out how the natural disaster made life come to a standstill.

Experienced mountaineer and guide Phurba Tenjing Sherpa was present in Nepal during the time of the 2015 earthquakes. He witnessed the death and destruction with his own eyes and was barely able to escape with his life. While viewers are curious to find out about Phurba’s present whereabouts, they are also interested to know whether his expedition agency, Dreamer’s Destination is still active. Well, fret not because we come bringing answers.

Who Is Phurba Tenjing Sherpa?

Phurba Tenjing Sherpa is a native of Nepal who, from quite a young age, was fascinated by the mountains and the mysteries surrounding them. Hence, determined to turn his fascination and passion into a living, Phurba founded Dreamer’s Destination, a trekking and expedition agency that organizes regular tours, climbs, as well as treks for tourists. While starting out, Phurba had nothing to depend on but his experience, honesty, and hard work. Yet, with time, his organization gained popularity and is now considered to be one of the best agencies for trekking and mountaineering in Nepal. In fact, apart from locals and foreigners praising Phurba’s services, Dreamer’s Destination’s website is full of glowing reviews from clients. 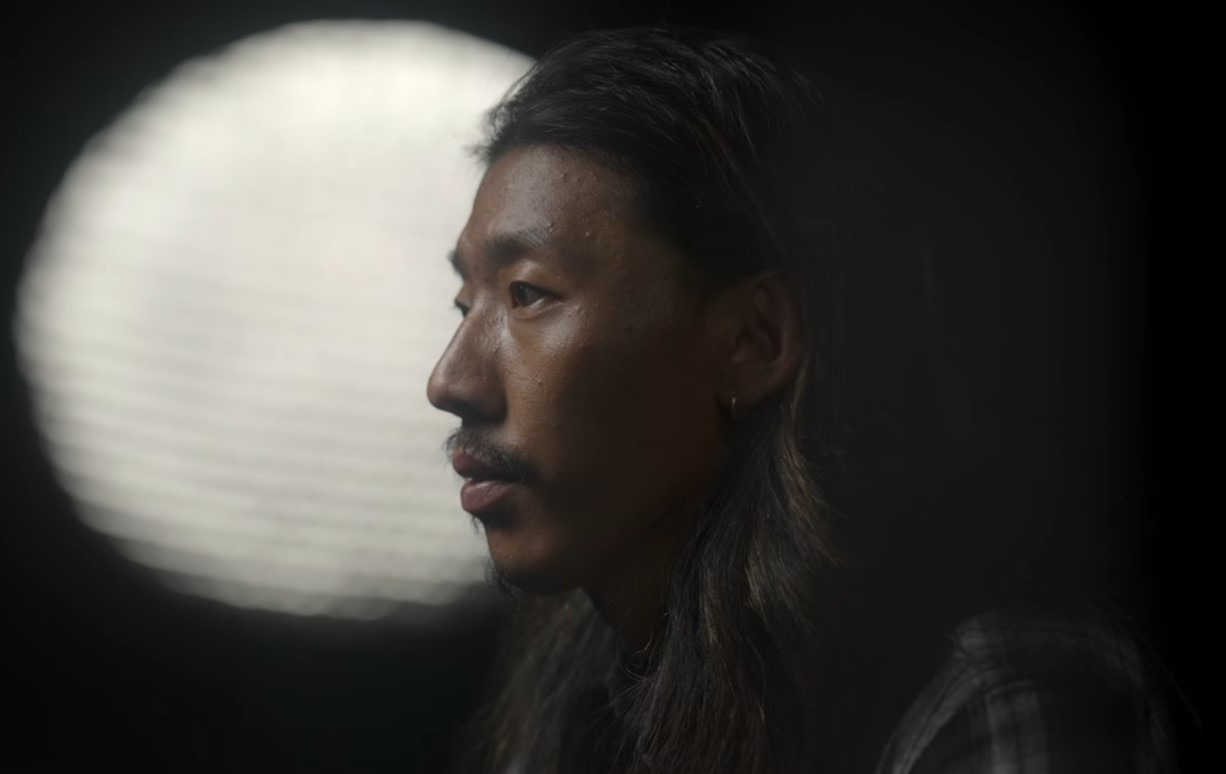 As luck would have it, Phurba was present in Nepal during the 2015 earthquakes, and his work put him right in the middle of the red alert zone. The experienced mountaineer later mentioned that it was chilling, terrifying, yet somewhat surreal to witness the death and destruction around him. While massive landslides rolled down the mountain slopes burying mountaineers underneath, the city of Katmandu saw buildings and other constructions come crashing down. Moreover, apart from the hundreds who lost their lives, there were even more survivors trapped under the rubble who had to be helped out by rescue teams. Phurba, who was in the mountains at the time of the incident, somehow managed to use his experience and was able to guide himself to safety. However, four members of his team lost their lives, and he lost the whole of his equipment in the destruction.

At present, Phurba Tenjing Sherpa resides in Kathmandu, Nepal, and works as an expedition leader and mountain guide. He still leads tourists on treks and expeditions into the Himalayas as well as to Everest. Readers will be interested to know that Phurba holds the record for the youngest to climb to the summit of Mount Everest a total of fourteen times. Besides, on May 22, 2022, the experienced mountaineer announced that he had just completed his 15th climb to the Everest Summit. Apart from his own mountaineering activities, Phurba seems to be involved in several other climbing-related organizations, and we wish him the very best for the future.

Yes, we are glad to report that Dreamer’s Destination is still active and is run efficiently by Phurba Tenjing Sherpa. The organization’s website lists a number of treks and climbs sorted by their level of difficulty, and clients can choose whichever one they want to undertake. From there on, Phurba takes complete control of the expedition and provides his clients with food, tents, equipment, and everything else that one might need during a trek in the Himalayas. Moreover, from the looks of it, he has been doing a stellar job as Dreamer’s Destination is rated quite highly by people who have experienced its services.