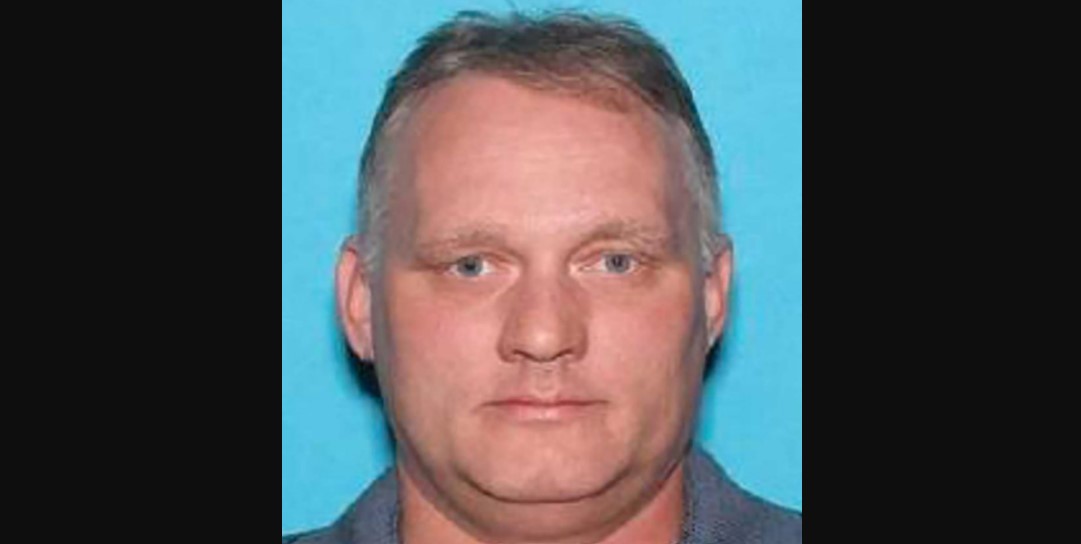 HBO’s ‘A Tree of Life: The Pittsburgh Synagogue Shooting’ focuses on the tragic shooting at the Tree of Life Synagogue in Pittsburgh, Pennsylvania. One morning in October 2018, a gunman entered the building and opened fire, killing 11 people and injuring six others. The authorities then arrested Robert Gregory Bowers, alleged to have carried out the brutal attack. So, if you’re wondering what the authorities believe led him to commit the mass murder, we’ve got you covered.

Why Did Robert Gregory Bowers Kill Jews at the Pittsburgh Synagogue?

Robert Gregory Bowers’ childhood appeared bumpy; at the time of his birth, his mother, Barbara, was married to Randall Bowers, who is believed to be his father. They divorced when Robert was less than a year old, with Barbara marrying another man a couple of years later; she and that man separated within a year. In 1979, Randall was accused of rape, yet the case never went to trial because he died by suicide in October of that year.

It was also reported that the man Barbara married after Randall pled guilty to molesting two girls under the age of ten. Robert’s grandparents raised him, and though he attended high school, he didn’t appear to graduate. A former friend of his remembered them building pipe bombs as a teenager, but Robert mostly kept to himself after that. In the 1990s, he worked at a bakery as a delivery driver and, by all accounts, seemed like an average person.

According to the people that knew him, Robert liked guns and was anti-government. Still, he never displayed the antisemitic views that the authorities believed ultimately led to the shootout in October 2018. However, Robert did have a violent streak and was paranoid during those years. Over time, he began listening to Jim Quinn, a conservative radio host, eventually following people from the fringes of the right wing. Records later showed that Jim’s website credited Robert with encoding work.

Moreover, it appeared that Robert was well-versed with the internet from its early days and, by 1998, used a particular account to send encrypted messages. He then quit working at the bakery in 2002, seemingly becoming a ghost. At the time of the incident, Robert lived about 25 minutes away from the synagogue and worked as a truck driver. Most of his neighbors remembered him as an unremarkable man who kept to himself.

While Robert appeared to be quiet in real life, his online persona and posts were a different story. He was active on Gab, a social media site where many white nationalists and alt-right figures post regularly. In the months following the attack, Robert’s social media posts were bigoted and antisemitic; he was against immigrants and Jewish people and put up statuses and pictures suggesting the same.

In one post, Robert criticized then-President Donald Trump, saying, “Trump is a globalist, not a nationalist. There is no #MAGA [Make America Great Again] as long as there is an [Jewish] infestation.” Furthermore, he posted about the Hebrew Immigrant Aid Society, a non-profit organization that helped Jewish immigrants from Russia and Eastern Europe.

Robert said, “Why hello there, HIAS! You like to bring in hostile invaders to dwell among us?” Besides, Robert’s social media activity indicated anti-Muslim views and racism against the black community. Finally, just hours before the attack, he posted, “HIAS likes to bring invaders in that kill our people. I can’t sit by and watch my people get slaughtered. Screw your optics; I’m going in.”

The authorities believed he used an AR-15 assault rifle and three handguns to kill eleven people inside the synagogue after parking at the handicapped spot. The police encountered Robert when he tried to leave, leading to a shootout that injured a few others. But he surrendered soon after that and suffered gunshot wounds.

Where is Robert Gregory Bowers Today?

According to the authorities, Robert said after his arrest, “They’re committing genocide to my people. I just want to kill Jews.” Then 46 years old, a federal grand jury indicted him on 44 counts, including 11 counts of free exercise of religious freedom resulting in death and 11 counts of using a firearm during a crime of violence. In January 2019, another 19 federal charges were added.

Apart from that, Robert faced multiple state charges, including 11 counts of criminal homicide and 13 counts of ethnic intimidation. The prosecution turned down his offer to plead guilty and serve life in prison. While the case has since been treated as a capital case, it’s unclear whether he will receive the death penalty upon conviction because, in July 2021, a moratorium on federal executions was announced.

The trial saw delays because of the pandemic, and in March 2022, the judge rejected the defense’s request for a change of trial venue. For now, Robert remains behind bars, possibly in Pennsylvania, and awaits trial, which is slated to begin sometime in April 2023.