Where is Pravin Varughese’s Mom Now?

In 2014, the promising life of a young criminal justice student at a university in Carbondale, Illinois, was cruelly cut short. Pravin Varughese, a 19-year-old, was found dead in a wooded area after attending a party. But the investigation into his death was anything but ordinary. His mother, Lovely Varughese, who believed her son was killed, spent a considerable amount of time trying to prove that in a court of law. Discovery Plus’ ‘Who Killed My Son?’ is a two-part special that shines a light on Lovely and her family’s experience. So, let’s find out more about Lovely then, shall we?

Who is Pravin Varughese’s Mom?

Lovely and her husband Mathew Varughese moved from India to the United States in 1990, eventually settling in Morton Grove, Illinois. They had three kids together: Priya, Pravin, and Preethi. It was a busy household for them as the kids grew up. According to Lovely, Pravin always wanted to be a police officer and naturally gravitated towards studying criminal justice. He was a student at Southern Illinois University in Carbondale, Illinois. 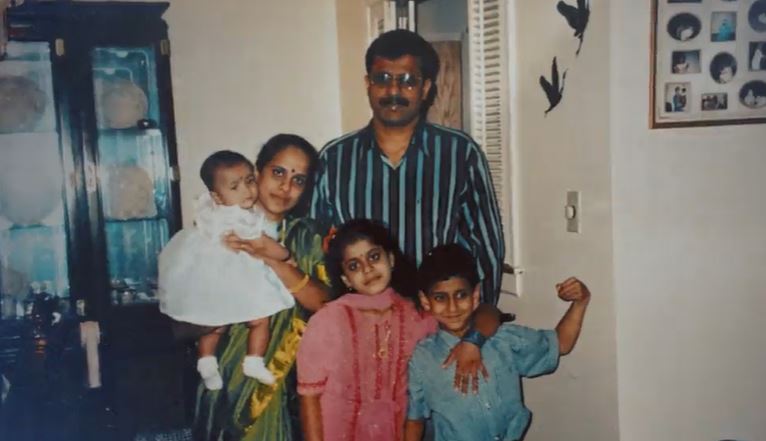 As a sophomore, Pravin’s happy life came to a tragic end sometime after an off-campus party he attended on February 12, 2014. Pravin’s cousin, who was also his roommate, reported him missing the next day when he wasn’t at home and was nowhere to be seen. A rigorous search for Pravin ended on February 18 when the police found his body in the woods close to the party. Pravin was only dressed in a shirt and jeans, so the police initially believed that he died of hypothermia given the cold weather.

However, Lovely and the rest of the family thought otherwise. A second autopsy report proved she was right. Pravin had several injuries on his body, including his head. She said, “We just need answers… right now instead of grieving, we are just thrown into more and more questions, and there’s no peace.” After the party, Pravin had gotten a lift from Gaege Bethune, who later admitted to hitting Pravin in the face. He was charged with murder, and the prosecution contended that Pravin died after a drunken fight with Gaege.

When Pravin went into the woods after the scuffle, he was exposed to cold temperatures and didn’t have the protection he needed from it, leading to his death. Gaege was convicted of murder, but in 2018, a judge overturned it, making Gaege a free man. Lovely was surprised at the development, saying, “We saw this judge through the trial, how thorough he was, how strict he was with the prosecution. To hear this from him today was very surprising. We were very puzzled.”

Where is Pravin Varughese’s Mom Now? 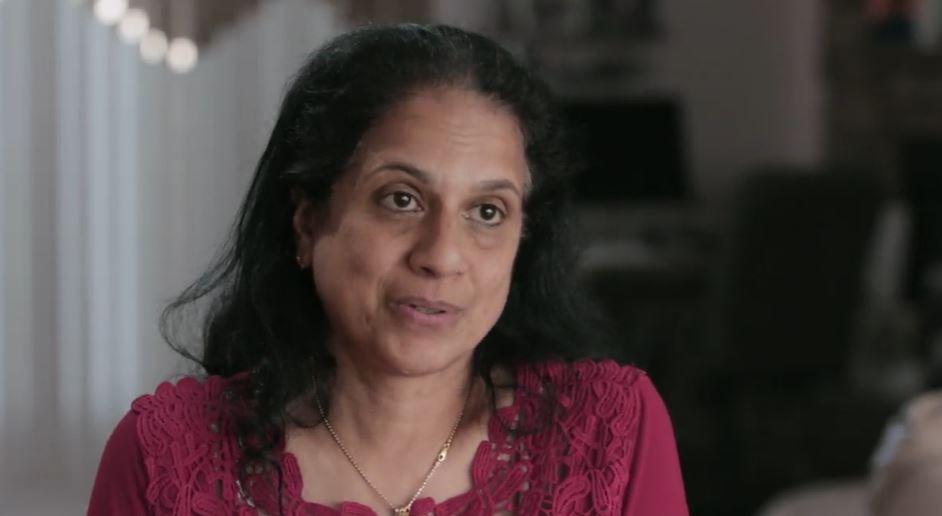 Despite the conviction being overturned, Lovely still hopes for a new trial in her son’s case. The family has since started a scholarship program in Pravin’s name for students pursuing criminal justice. Lovely has always made sure her son’s case remained in the spotlight. She said, “It seems like I am the chosen one from the family from the beginning, and I’ve been talking about it.”

Lovely added, “I think that was one good thing we did from the beginning. If it weren’t for the media, this case never would have seen the light. So we kept this in the public.” Lovely lives in Chicago, Illinois, with her family. Recently, she was a speaker at CrimeCon in Austin, Texas, and talked about the issues plaguing the criminal justice system.