Where is Promised Land Filmed? 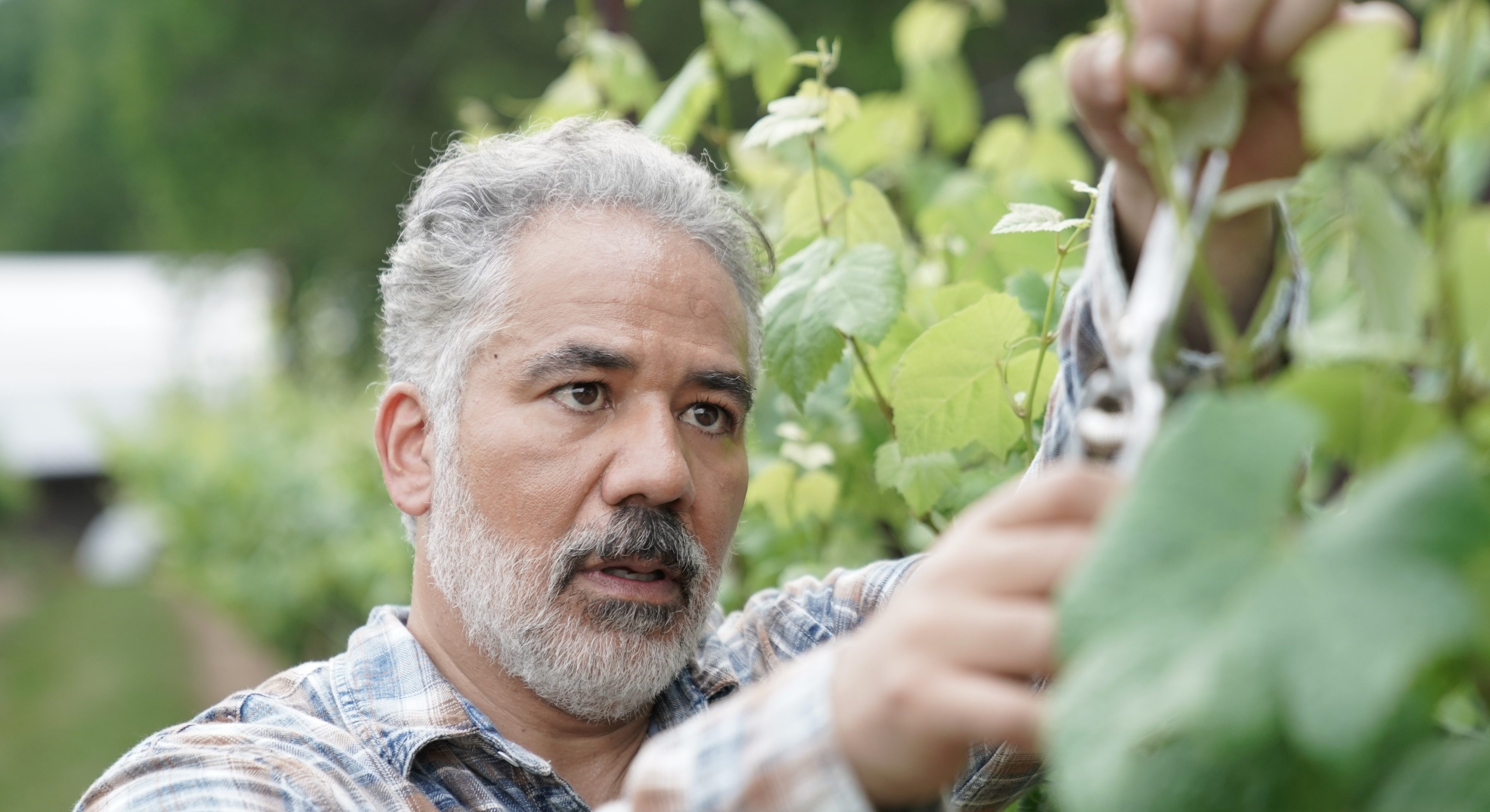 Set in California’s Sonoma Valley, ABC’s drama series ‘Promised Land’ centers around two Latinx families fighting against one another for wealth and power. The series is an exploration of the secrets and interconnections between the two families. Along with the intriguing feud and familial tensions, the show offers incredible visual appeal through its captivating locations. From engrossing vineyards to luxurious abodes, the drama is filmed in mesmerizing sites. If you are curious about the locations that feature in the show, we are here to guide you and share everything we have found in this regard!

‘Promised Land’ is filmed in California and Georgia, specifically in Santa Clarita, Thousand Oaks, Burbank, and distinct regions in the Empire State of the South. The pilot was shot in the first half of 2021. The filming for the first season began on October 23, 2021. Even though the series is set in Sonoma Valley, other locations in California chiefly stand in for the historic city. Now, let’s dive into the details of the specific locations.

The filming of ‘Promised Land’ principally takes place in the metropolitan region of Greater Los Angeles, California. Agua Dulce Winery on Sierra Highway is one of the pivotal locations that appear on the show. Sprawled across 90 acres, the winery and vineyard are gloriously appealing. The captivating view of the hills and a luxurious rental house offer the signature Southern Californian landscape that the series requires.

Mizel Estate Vineyards, located at 1050 West Potrero Road in Thousand Oaks, is another important location that the production team uses. Situated north of Los Angeles, the property includes a 38-acre ranch and 5-acre vineyard. The pleasing property also includes an English rose garden, a pond, meadows, and picturesque views of waterfalls and the Santa Monica Mountains. Apart from Agua Dulce Winery, this vineyard lends its unique flavor to the show’s overall aesthetics.

Along with on-location cinematography, the filming of the series also takes place at the Walt Disney Studios on 500 South Buena Vista Street, Burbank. Occupied with facilities of the highest industry standards, the studio is one of the legendary film and television production centers in Los Angeles County. In addition to the high-quality sound stages, it also offers back-lot services for an incredible filming experience.

The pilot of ‘Promised Land’ was filmed in Georgia. Most of the sequences were shot in a residential property in the Hawk’s Ridge neighborhood of Ball Ground in Cherokee County. Lensing also took place on Howell Bridge Road and between the nearby Sharp Mountain Creek and Hornage Road. A few sequences of the pilot were filmed in Braselton, a town located approximately 43 miles northeast of Atlanta. The town is home to arresting natural attractions that include Braselton Mulberry RiverWalk and Sell’s Mill Park. A few sequences were likely filmed in Atlanta, popularly known as “Hollywood of the South.”