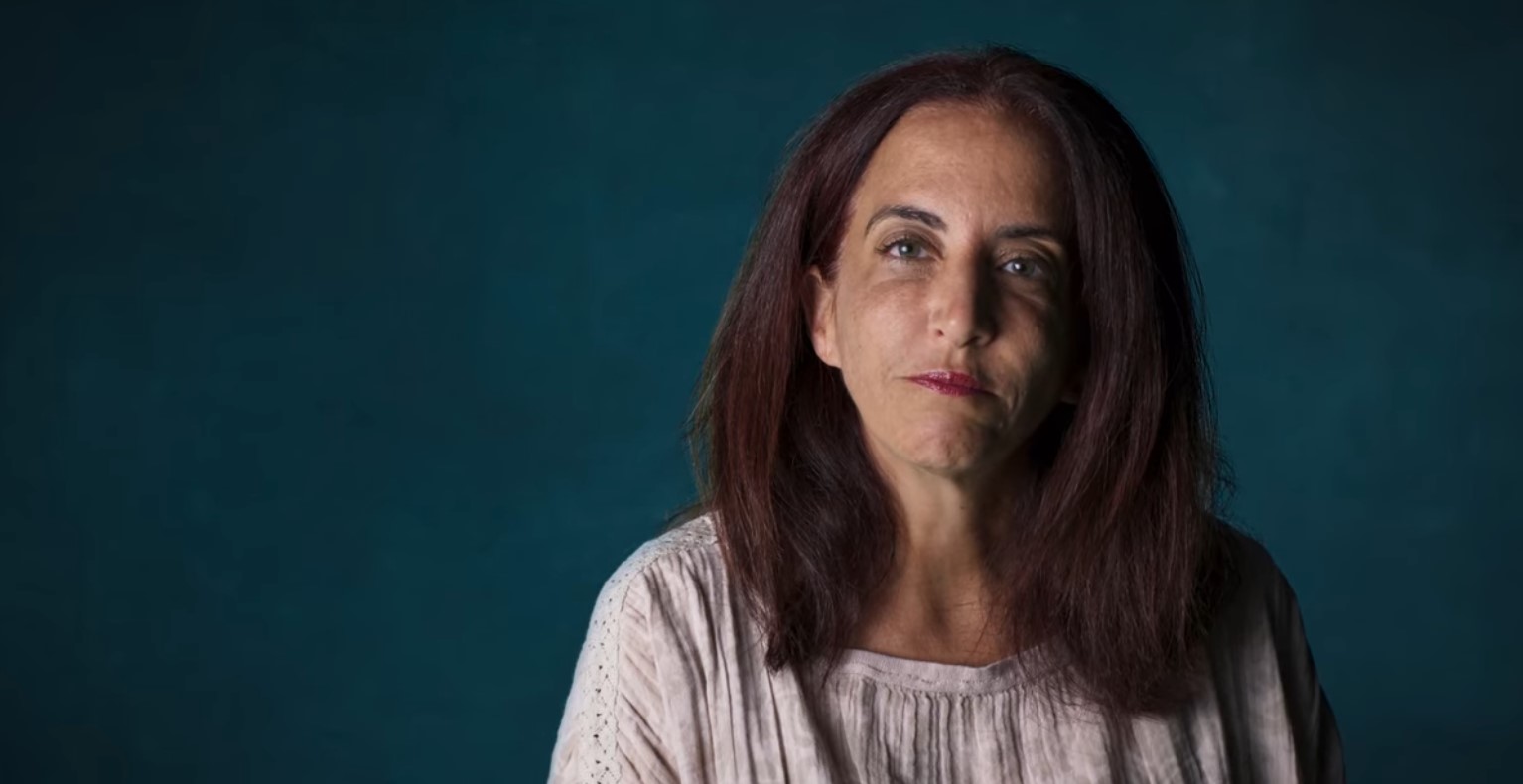 Netflix’s ‘FIFA Uncovered’ is an eye-opening documentary that chronicles the corruption within this International Federation and how the FBI ultimately came down on it as a whole. It traces FIFA’s contributions to football from the beginning and portrays how different forms of corruption gradually made their way into the organization. The documentary also interviews several individuals associated with the establishment and makes some shocking revelations about the body that controls what is arguably the world’s biggest sport.

One of the focal points of the allegations against FIFA was the way in which it chose Qatar as the host nation for the 2022 World Cup. While the decision surprised many, especially the United States, as they had a bid of their own, Phaedra Almajid, a former employee for Qatar’s World Cup bid, alleged that she witnessed Qatari officials bribing voters with cold, hard cash. She stopped working for the country’s bid in 2010 and has appeared in front of the media only once before, in 2014, but she obviously knows a lot of inside details. Therefore, with her narrating her experience on ‘FIFA Uncovered,’ we decided to jump in and find out her present whereabouts.

Phaedra Almajid came into the picture when officials heading the Qatari bid for the 2022 FIFA World Cup employed her as the head of international media relations. Being a part of the select few that knew all the ins and outs of the Qatari bid, she was initially quite excited to help bring the World Cup to a place that was proving to be one of the fastest-growing nations in the Middle East. However, she soon discovered that most international journalists reporting on the matter believed their petition to be nothing short of a joke. No one expected this country to win with big players like the United States on the field, so she knew she had her job cut out for her.

As the head of international media relations, it was Phaedra’s job to get the committee leaders ready for their address, and she even had to advise them on how to tackle tough questions as Qatar did not have a good human-rights record. Still, she soon realized that the Qatari officials weren’t interested in playing by the rules and wanted to win by any means possible. The reality eventually came to light at the 2010 Confederation of African Football Congress in Angola as Qatar sponsored the event with more than $1.3 million and ensured they were the only bidding nation present there. While such action helped their bid get traction with a large section of voters, Phaedra alleged that she even witnessed outright bribery taking place.

Since Phaedra speaks French, she was asked to translate as Qatari officials met a select few voters in a hotel room in Angola. However, she mentioned that she saw with her own eyes how after every meeting, the nation’s officials bribed the voters with pure bundles of cash. Naturally, she was shocked at the state of affairs but could do absolutely nothing as Qatari World Cup officials ordered her to secrecy. Still, that probably did not seem enough to them because Phaedra was fired from the bidding committee within two months of the Congress and was then given merely three days to leave the country altogether for good.

Where Is Phaedra Almajid Today?

Although Phaedra has since earned the moniker of Qatar Whistle-blower, she reportedly never intended to publicize the incident. While she knew Qatar would go on to win the 2022 World Cup bid, she was still quite disappointed with the outcome. So, as the FBI began secretly investigating FIFA as a whole, Phaedra agreed to hand over all the information she had to a British journalist. She did insist on remaining anonymous, yet the fact she was responsible for revealing the details soon spread like wildfire because she was the only media person in the Angola hotel room, and people knew the details were spoken from experience. 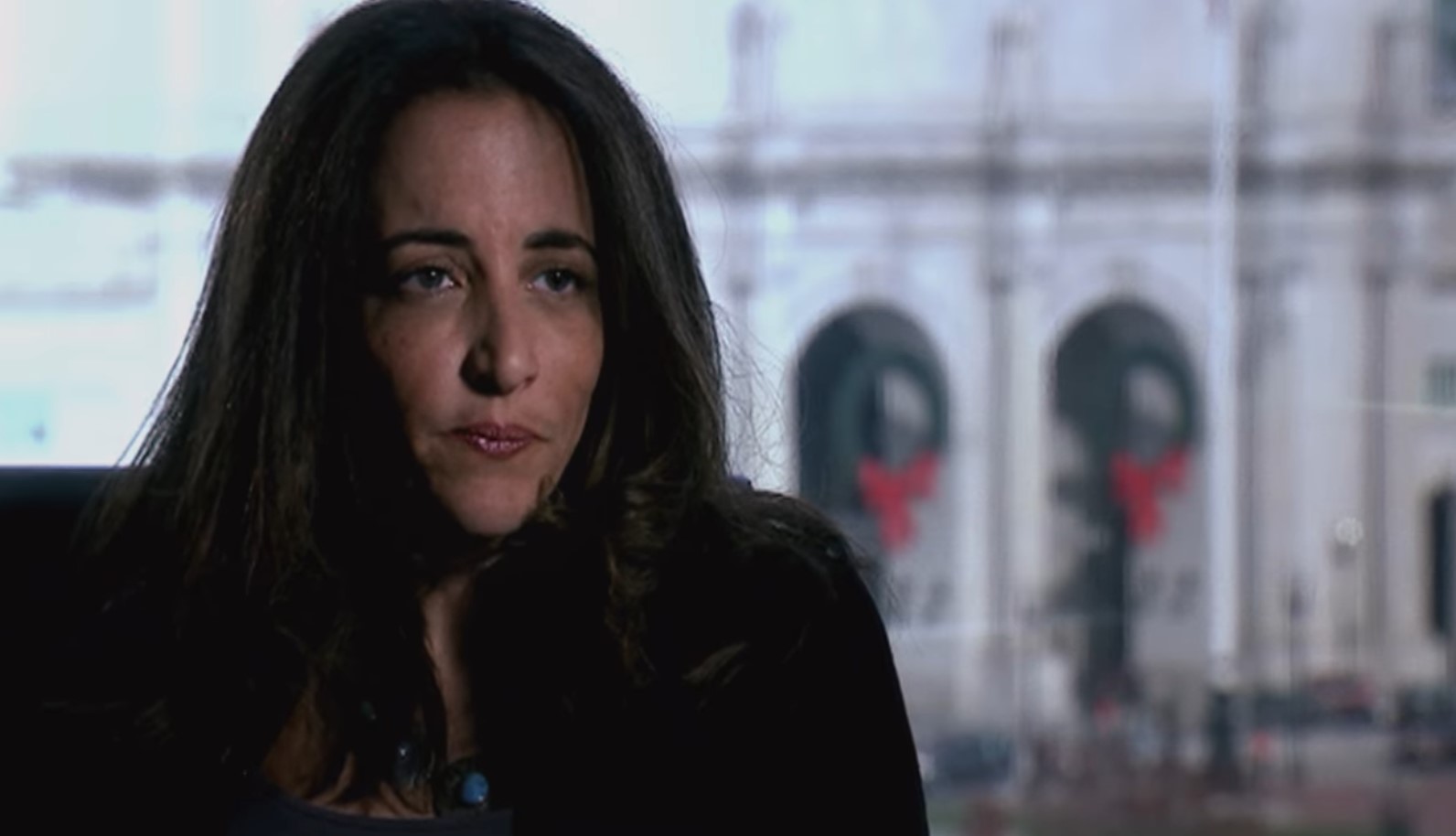 Determined to keep the bad publicity at bay, Qatar denied all allegations and immediately had Phaedra sign a legal document stating that all the allegations were false. She thus thought the ordeal would end there, but it didn’t; she faced constant threats in the form of strange emails and phone calls. Cars with pictures of Qatari officials would often drive by her house, and Phaedra could never stop looking over her shoulder. The threats actually got so serious that the FBI took note of it and offered her their protection.

In July 2012, it was FIFA that asked former United States prosecutor Michael Garcia to investigate if Russia and Qatar’s World Cup bids were all legal. During the investigation, Garcia met Phaedra multiple times and assured her that he would keep her identity secret. However, once the report came out, she discovered that Garcia had declared all the corruption allegations false and had revealed sensitive information that confirmed her to be the whistle-blower.

Currently, from what we can tell, Phaedra still appears to be under the FBI’s protection, and a 2020 report indicated she was residing at an undisclosed address in the United States. While she reportedly does miss the Middle East, the former media executive admits that she is still scared of the threats and cannot help but have this dark cloud over her shoulder from time to time. Nevertheless, Phaedra has still managed to build a happy life surrounded by loved ones and is a proud mother of two. The ordeal she went through is immensely shocking, to say the least, but it has helped her reach where she is today, and we hope she remains content in both her personal as well as professional life for years to come.

Read More: What Was Chuck Blazer’s Net Worth At The Time Of His Death?