Where is Rachel Beaver From Teen Mom Now? 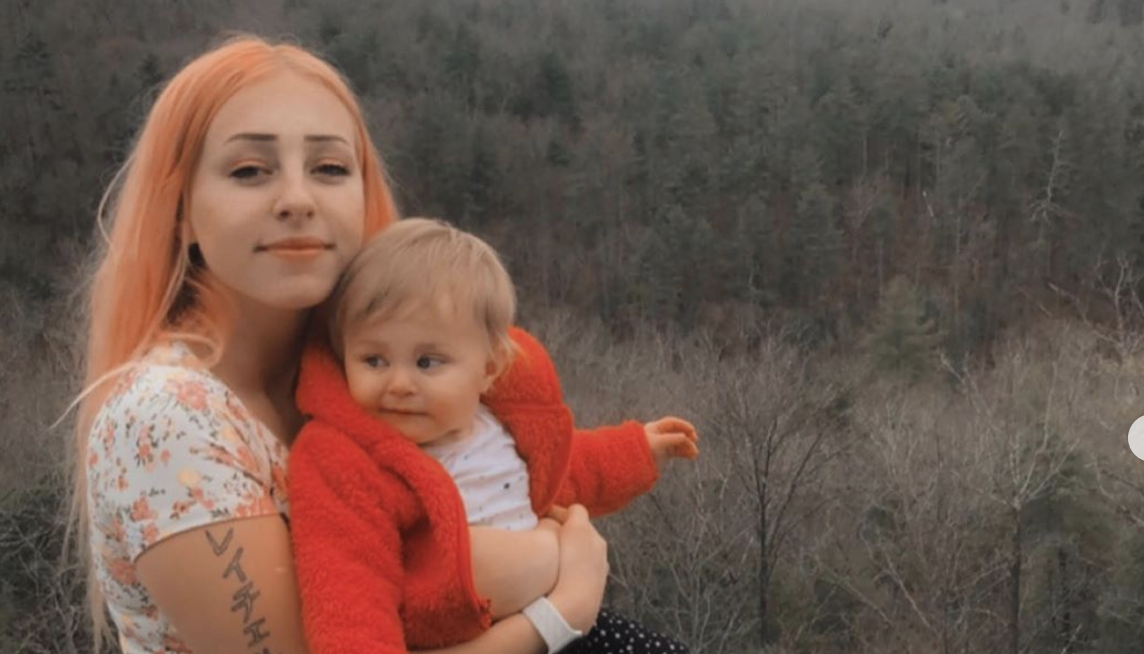 Rachel Beaver was cast on “Teen Mom: Young and Pregnant” which is one of the “Teen Mom” spin-off series. Premiered on September 24, 2019, the second season documented her life through the difficult pregnancy at the young age of 16. The show turned her into an American reality star by its honest depiction of the multifold problems of an on-again, off-again kind of relationship, especially with a child involved in it. She appeared on the series with an intention to “inspire” people with her simple story that she thought many young mothers would relate to. But her story is not so relatable and, definitely, not simple! 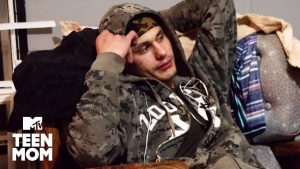 Unlike most mothers who start their journey on the MTV docuseries by trying to work out the relationship with their baby-daddies, Rachel’s has a bit of a twist. Hailing from the small town of Madisonville in Tennessee, she has been on-and-off with her boyfriend Drew and his best friend Jacob. She is ‘almost’ sure that Drew has impregnated her and knows him to be an unreliable person. According to her, he would never understand the meaning of fatherhood and the responsibilities that the role entails. On the other hand, she is scared that after finding out about the baby, Jacob will want to break it off with her.

After the confirmation that the baby is Drew’s, Jacob blocks Rachel. Disappointingly, even the unborn child’s father refuses to step up. She finds herself in an extremely bad place amidst the physical changes and emotional trauma. The viewers witness another dramatic turn in her life as Drew is caught cheating on Rachel with her best friend, Jayden, while she still has their daughter in her tummy. Irrespective of the appalling events, the brave girl makes a courageous choice to keep her daughter, Hazelee Rae, that she welcomes on 24 February 2019.

The two split ways almost immediately and even Jacob calls it quits after the cameras stop rolling on them. The season ends with Rachel posting an angry message on Jacob’s Facebook page. Almost immediately, in July, she starts dating Koty. Shockingly for the pair and everyone else around them, she conceives his baby just five months after having Hazelee. She blames the mistake on her being broke and not being able to afford birth control. 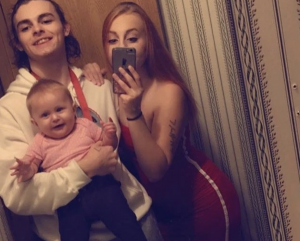 Where is Rachel Beaver Now? Is She Married?

The 17 years-old mothers, along with her supportive boyfriend, make the call to keep the baby. Unfortunately, she gets in a heated argument with her ex Drew and things escalate quickly taking the shape of a physical brawl. It ends badly for Koty and Rachel as she undergoes a crushing miscarriage shortly after and it presumably takes the relationship down with it. Following the events chronologically, it can be assumed that the two called it quits somewhere in the middle of 2019. 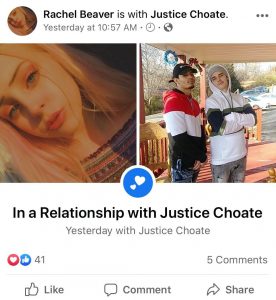 Rachel’s adamancy to find her one true love has been the main source of suffering. Still, in her teens, she keeps moving from one person to another in search of happiness and this trait somehow makes her look a little unstable as far as her romantic commitments are concerned. After splitting from Koty, she started dated Justice Choate, a single dad from, and officially announced their relationship on Facebook in March of this year. Her fans really wished for it to work but as it seems, it was only a rebound from the devastating miscarriage she suffered from her ex. Rachel has taken another shot at love and recently changed her relationship status to committed with Charles Oregano, a clerk cashier at Walmart in Tennessee.

In addition to heart-breaks and rebounds, Rachel has also been going through some serious health issues. She recently had sinus surgery and has been under pain medication. Despite the unfavorable circumstances, she has not even for a day regretted having Hazelee in her life and is looking forward to a reunion on “Teen Mom” to share more of her beautiful journey so far.

Read More: Where is Bristol Palin From Teen Mom Now?