Where Is Ragdoll Filmed? 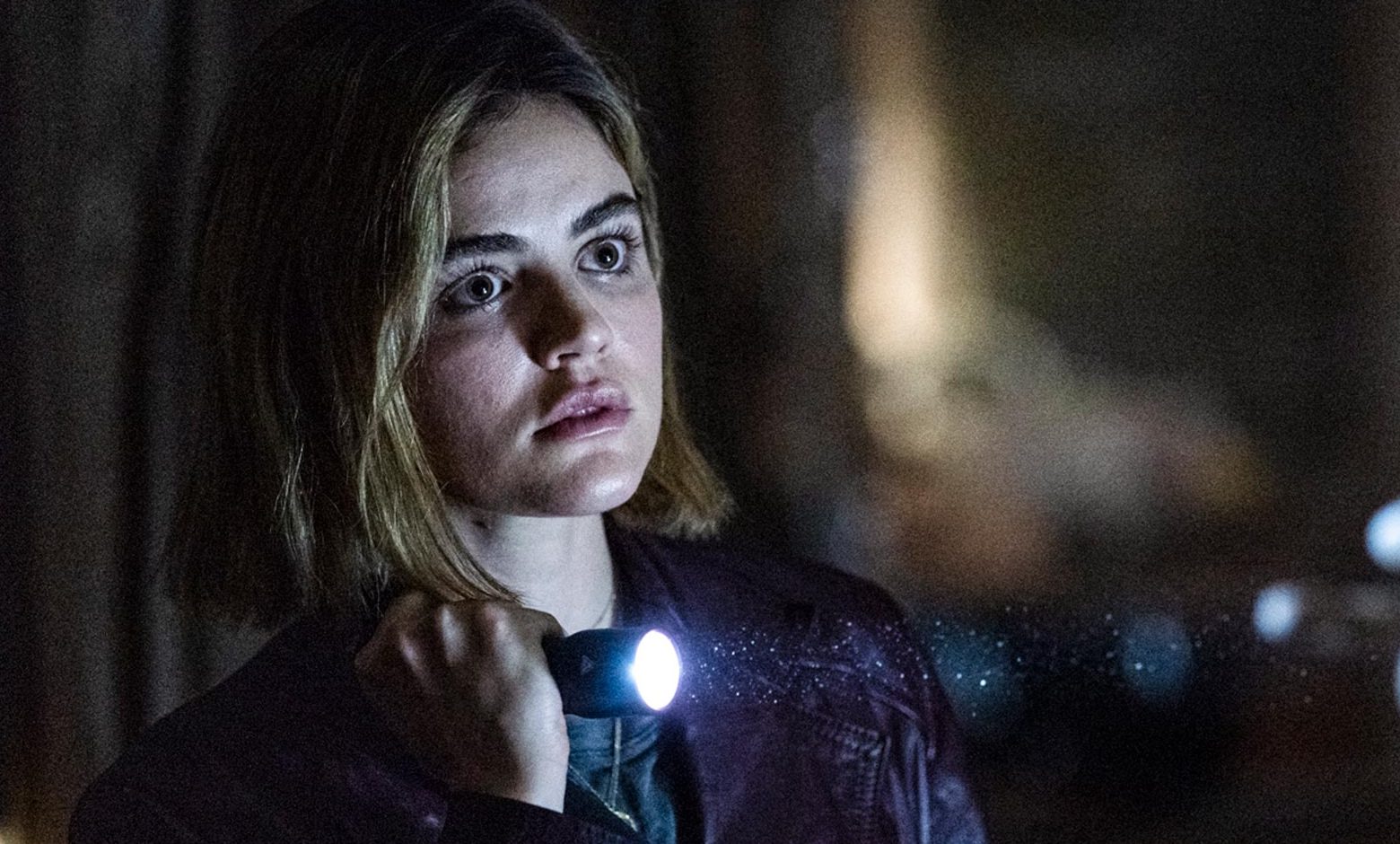 Written by Freddy Syborn with the assistance of Florence Keith-Roach and Kara Smith, ‘Ragdoll’ is a dark and macabre thriller series woven around the mystery of the titular serial killer. The murderer’s name comes from his, her, or their unique modus operandi – the practice of dismembering and sewing the body back together in an abnormal shape to make the titular “Ragdoll.” The show is based on the eponymous novel by Daniel Cole.

The series follows the eccentric DS Nathan Rose (Henry Lloyd-Hughes), who returns to his duty, only to become a target of the killer. Thus begins a gripping case of the cat-and-mouse chase, but the specter of the killer is always a step ahead. Lucy Hale of ‘Privileged’ fame essays the leading role of DC Lake Edmonds in this AMC+ original series. Most of the events unfold in and around London, but you may seek to know the locations where the enthralling series is brought to life. Allow us to take you to those places.

‘Ragdoll’ is filmed in its entirety in England, specifically in London and Essex. According to reports, filming for the first season commenced in April 2021 and wrapped up by late July 2021. Without further ado, let us now take you to the specific locations where the series is shot.

The entirety of the series is filmed in London, the capital city of England and the United Kingdom. It is an internationally significant urban hub with a rich history dating back to Roman times. For the production of the first season, the team set up base in High Barnet, a brimming suburban market town in the northern region of London. A warehouse in the Queens Road industrial estate was converted into a makeshift studio to facilitate filming.

High Barnet lies in close proximity to both BBC Studios and Elstree Studios at Borehamwood, making it a coveted area for filming. The crew also captured a few outdoor shots in the nearby neighborhoods. Places like Whetstone and Wrotham Park are popular filming sites. From ‘Bridget Jones’s Diary’ to ‘The Crown,’ you can identify Wrotham Park in numerous films and TV shows. A few scenes may have also been lensed in the township of Hemel Hempstead, in the Greater London Urban Area. 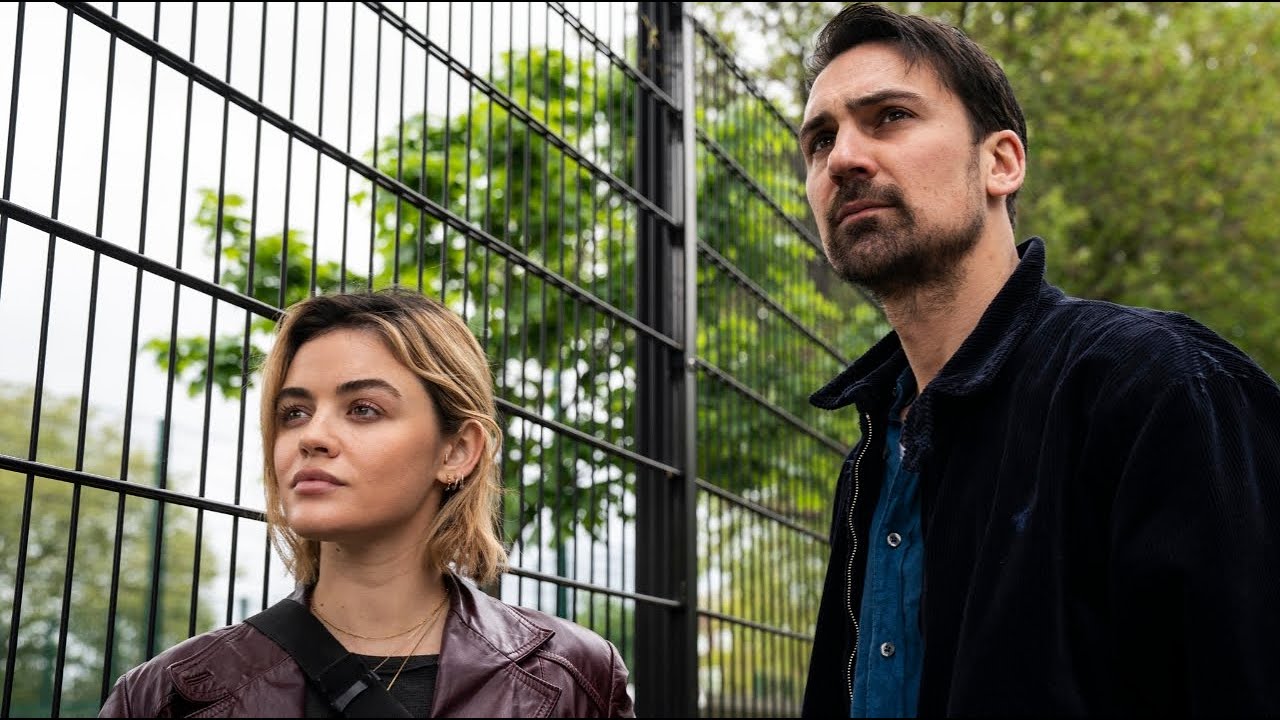 The crew also visited southern Essex to film a bulk of the outdoor sequences in season 1. Filming for an episode from the first season took place outside a property in the Eastern Esplanade neighborhood of Canvey Island. Temporary traffic lights were put in various places to lessen the conundrum amongst film crew, pedestrians, and vehicles.

Police vehicles and ambulances were present on the spot. It is in Eastern Esplanade that a scene involving breaking a house’s front entrance was shot. Some sequences were filmed nearby in Southend-on-Sea, a vibrant resort town on Thames Estuary by the North Sea. The team recorded a few sequences along the seafront as well as in front of the aquarium store called Sealife Adventure near Jubilee Beach.