Where is Ramon Sosa Now? 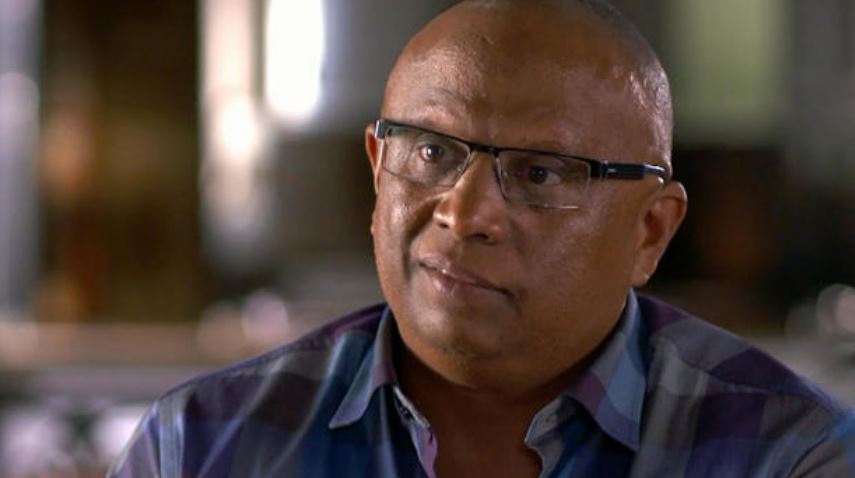 Ramon Sosa’s rather unusual story of being a part of his own murder-for-hire plot was a subject of multiple news stories when it took place in 2015. Ramon’s wife back then, Lulu Sosa, had hatched a plot to get her husband killed. With the help of a friend, Ramon carried out his own sting operation after learning of her plan and eventually helped the police apprehend her. CBS’ ‘48 Hours: Dead Ringer’ is about this very unbelievable case. Curious to know where Ramon might be now? We’ve got you covered.

Who is Ramon Sosa?

Ramon Sosa was born in 1967 in San Juan, Puerto Rico. His family moved to Brooklyn, New York, a few years later in pursuit of a better life, and this was where he picked up boxing. After spending his childhood sparring with his father, Ramon’s talent and passion put him on the map, fighting a multitude of amateur bouts before turning pro when he was 17. Eventually, he quit professional boxing to go back to finish his education. He soon started a family of his own and had three children with his first wife. They had settled down in Houston, Texas, where Ramon had opened a boxing gym of his own as a way of teaching others what he loved so much.

Ramon’s first marriage ended in 2000. A few years later, he met Lulu and they quickly fell in love. After a whirlwind romance, the couple was married in March 2009. Things were going great for them initially — they were very much in love and had even opened another gym together in 2010, with Lulu becoming a trainer and taking care of the financials. But about six years into their marriage, things started to deteriorate.

Lulu had accused Ramon of being physically abusive, something which Ramon had vehemently denied. In March 2015, Lulu had hired a divorce attorney and the proceedings had started. While they were separated, Ramon and Lulu still lived in the same house, albeit on different floors. Sometime in 2015, a friend of Ramon’s referred to as Mundo had overheard a conversation between Lulu and her daughter about hiring a hitman to get rid of Ramon.

When Mundo confronted her, she told him about Ramon physically abusing her and that she wanted him to disappear because she couldn’t take it anymore. Wanting to protect his friend, Mundo told her that he would hire the hitman himself, later divulging to Ramon his wife’s plans. When they went to the police with this information, they were told that the cops couldn’t take action because these were just conversations. So, the friends took matters into their own hands and came up with a risky but ingenious plan to save Ramon. 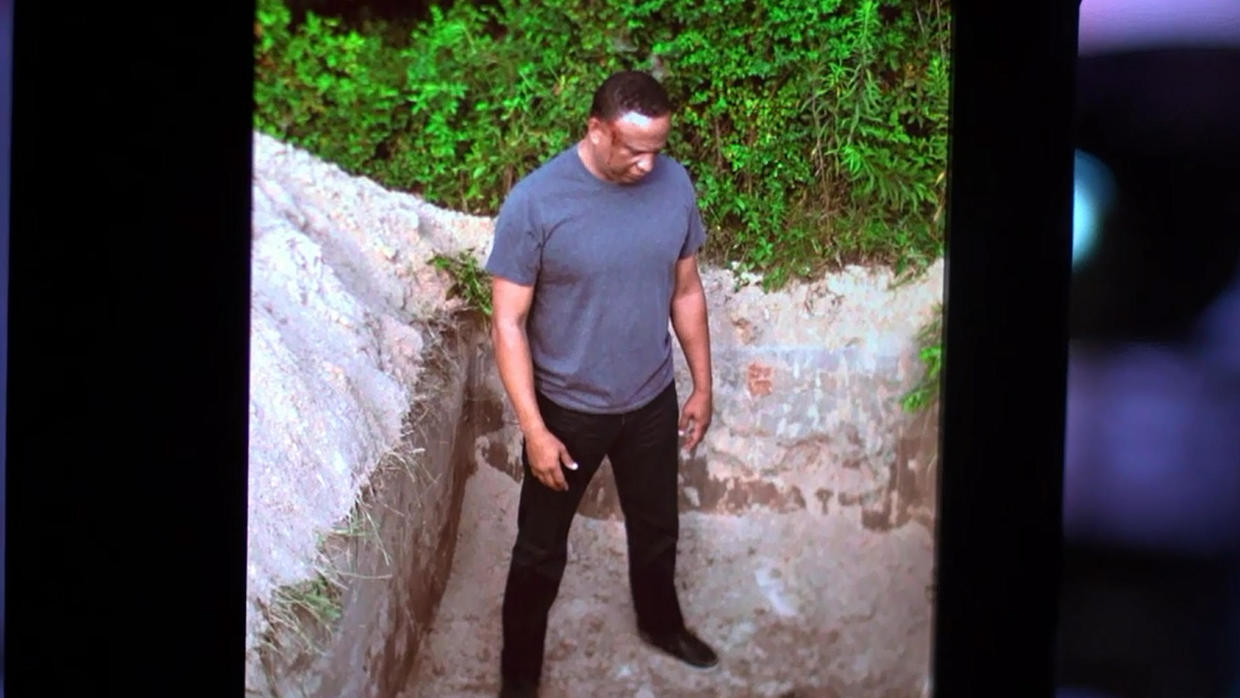 Ramon knew that Lulu wanted him killed because if he had died after the divorce was finalized, she wouldn’t get the money Ramon had saved for his retirement. They bought two burner phones and Ramon actually played the part of the hitman that was being hired to “kill” him. Mundo would share with Lulu the conversations he had with the hitman.

Once Lulu gave money to Mundo as partial payment for the gun in order to kill Ramon, they went to the police. The authorities were surprised but wanted to continue the operation to make sure they had an airtight case against Lulu. On July 20, 2015, Lulu met with an undercover officer posing as a hitman and paid him with money, jewelry, and watches to have Ramon killed. The police took it a step further by faking Ramon’s death. They staged a scene with Ramon having a bullet wound in his head, posing as if he was dead.

A second meet was set up on July 23, and after Lulu confirmed by looking at the photo that Ramon was dead, she made another payment. Just a day later, she was arrested and charged with solicitation of capital murder. Ramon and Lulu’s divorce was finalized as well, with Ramon getting to keep the gym and the house. In October 2016, Lulu pleaded guilty to a lesser charge of second-degree solicitation of murder and was sentenced to 20 years in prison.

Where is Ramon Sosa Now?

Ramon’s incredible story of survival and the clever plan behind it has garnered attention all over the world, with him being featured in multiple interviews and news articles. He puts this platform to great use by spreading awareness and standing as a vocal figure for the very prevalent issue of men being stuck in abusive and manipulative relationships. Ramon lives in Houston, Texas, and has since written a book about his experiences called ‘I Walked on My Own Grave,’ which recently had a Spanish edition published. Ramon’s hope is that him talking about his past will lend courage to others for them to speak up.