Where Is Ramona Gomez Now? 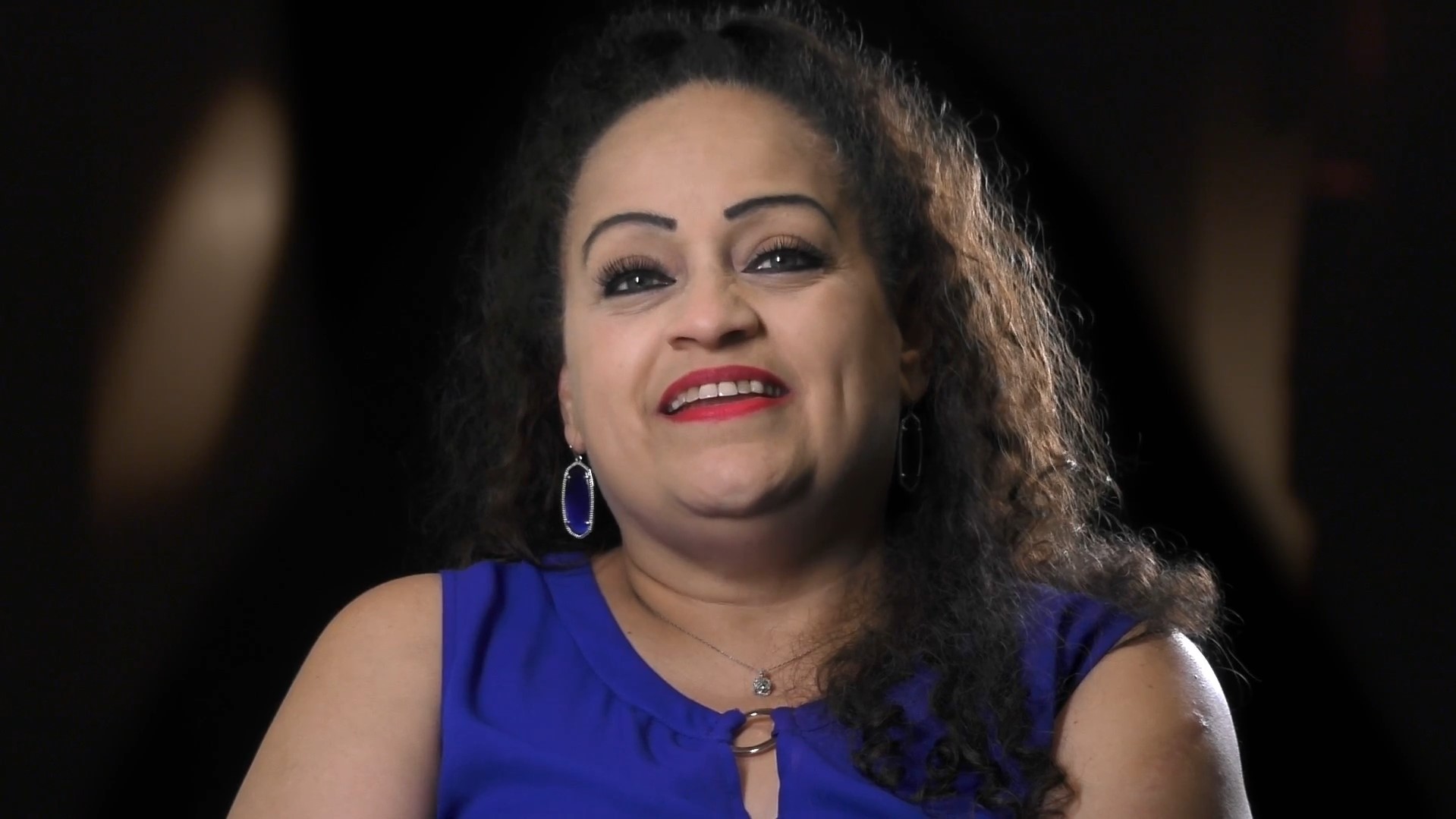 One cannot fathom the heartbreak and pain Ramona Gomez went through on seeing her daughter shot to death in front of her very eyes. While her daughter, Michelle Lira, succumbed to her injuries, Ramona, who also suffered multiple bullet wounds, somehow escaped death and helped authorities hunt down the murderer. Investigation Discovery’s ‘American Monster: It Could Be Me’ chronicles the horrifying incident and portrays how Michelle’s memories are still fresh in Ramona’s mind. If this case seems intriguing and you want to know where Ramona Gomez is at present, we have you covered!

Who Is Ramona Gomez?

Michelle Lira resided in the neighborhood of Whitchurch in Houston, Texas, with her mother, Ramona Gomez, her step-father, Benny Gomez, and her sister, Nicole. Ramona, a loving and caring mother, shared a deep and intimate bond with Michelle and was very proud of the woman she was growing up to be. Little did she know that a crime fueled with hatred would dash her hopes and snatch her child from her arms. 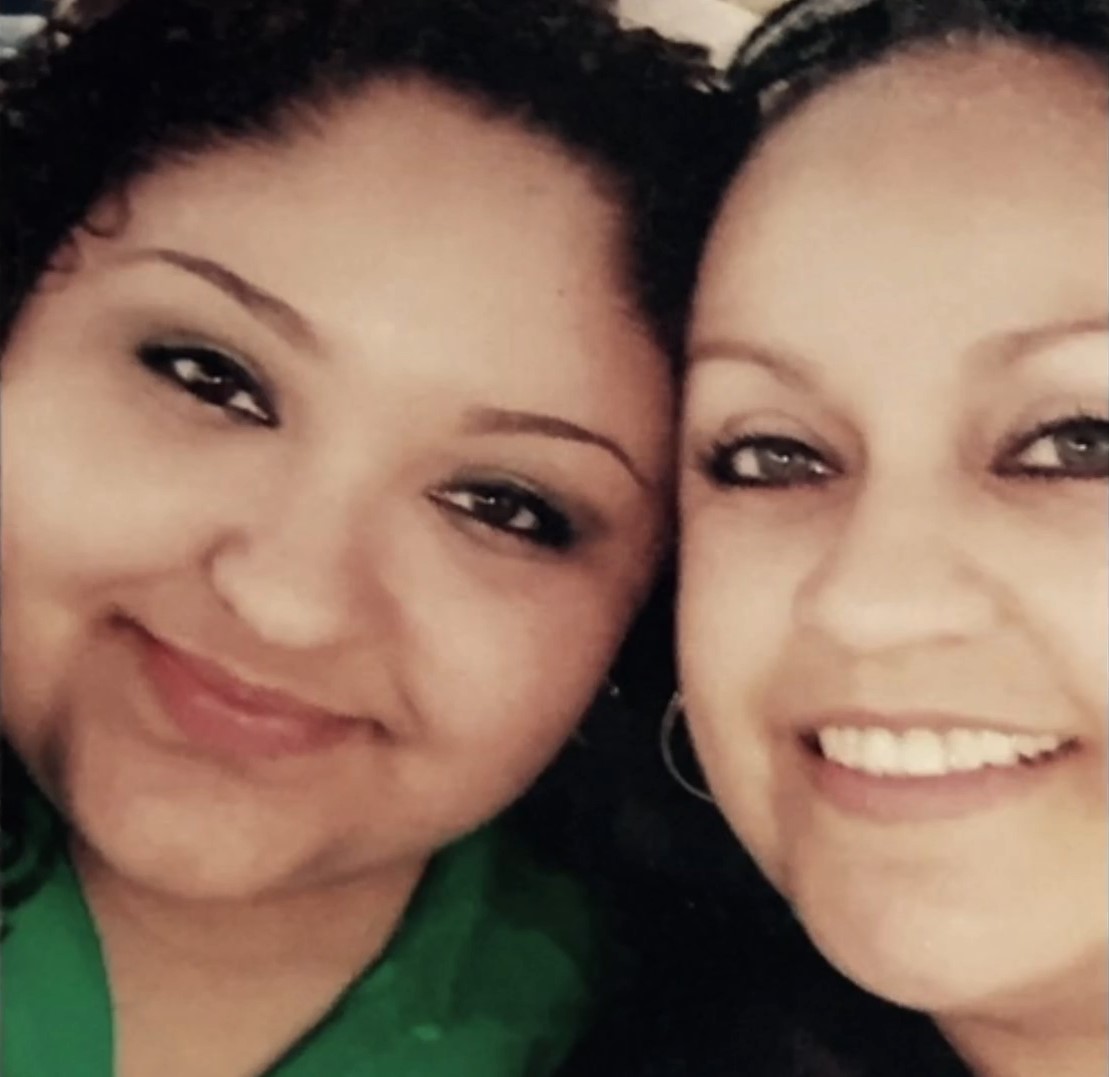 On July 6, 2009, Michelle and Ramona stepped out to drive to work and had just gotten into their car when Michelle’s ex, Selestino Torres, ambushed them and demanded to speak. Selestino and Michelle met while in school and built up an on-again-off-again relationship. Although Ramona was quite impressed by Selestino initially, the show mentioned that she and Michelle soon learned about his unfaithful ways.

Selestino’s infidelity drove the couple apart, and by 2009, Michelle was happy to have broken out of the toxic relationship. Although neither Michelle nor her mother was interested in talking to Selestino on July 6, he would not take no for an answer. He kept up his demands to speak while standing at Ramona’s car window and even went over to Michelle’s side, hoping to coerce her. However, frustrated at getting no response, he pulled out his gun and began shooting indiscriminately into the vehicle.

Unfortunately, both Michelle and Ramona had nowhere to escape and were shot multiple times. Eyewitnesses on the crime scene saw Selestino run away before being picked up by a grey car. By the time the police arrived on the scene, Michelle had already breathed her last due to the gruesome injuries. However, surprisingly, Ramona was still alive, and authorities immediately shifted her to a nearby hospital, where she gradually recovered.

Where Is Ramona Gomez Now?

Once Ramona was able to talk to the police, she recounted her version of the events and insisted that Selestino was the one who had carried out the attack. Her statement put authorities on the right track and went a long way towards convicting her daughter’s killer. With Ramona herself sustaining multiple bullet wounds, the physical and mental injuries from that fateful day stayed fresh in her mind, and even today, she finds it challenging to accept Michelle’s untimely demise.

Determined not to let anyone else meet the same fate as Michelle, Ramona is now an active advocate against domestic abuse and even wrote a book detailing her experience of living through the loss of her child. She currently lives in Houston, Texas, and seems to be in a loving new relationship with a mystery man. It is heartwarming to witness Ramona escaping the demons of her past, and we hope she remains happy in the years to come.