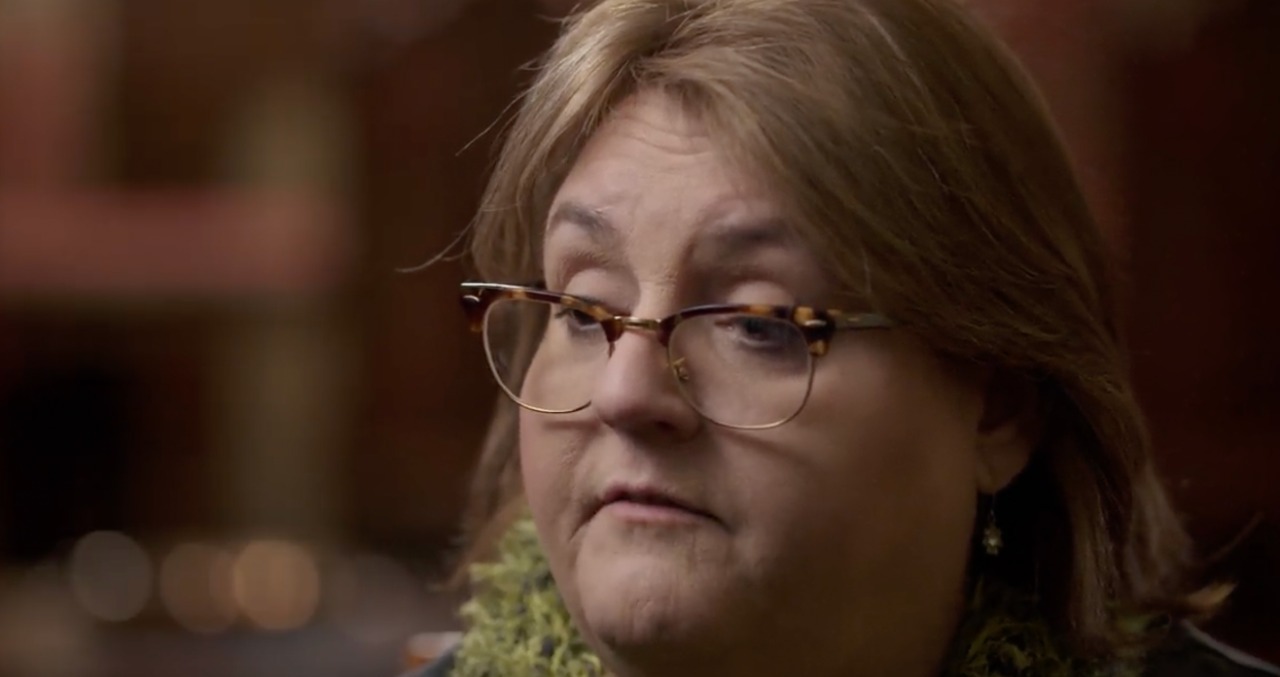 Investigation Discovery’s ‘Evil Lives Here: Shadows Of Death: Devil in Disguise’ chronicles the story of survivor Lisa Reeves who narrowly escaped death in Lee County, Arkansas, in February 2007, when her husband went on to murder almost her entire family. The police nabbed the killer, Randy Gwathney, within hours of the shooting and Lisa testified in court in his trial that saw him getting locked up for life in prison. If you wish to find out more about Lisa, we’ve got you covered. Let’s find out then, shall we?

Who is Lisa Reeves?

Lisa Reeves was the daughter of Sylvia Elise Mitchell Reeves and the late Rodger Wayne Reeves. She was married to Gordon Randall Gwathney AKA Randy; their neighbors touted them as a “normal couple.” However, their marriage did not last long, with Sylvia having already filed for divorce, as per reports. Lisa had left Randy and moved to her family home, situated 5 miles south of Palestine in Lee County, Arkansas, to stay with her mother and maternal grandparents, James Oliver Mitchell Jr., and Evelyn Elise Wilson Mitchell. 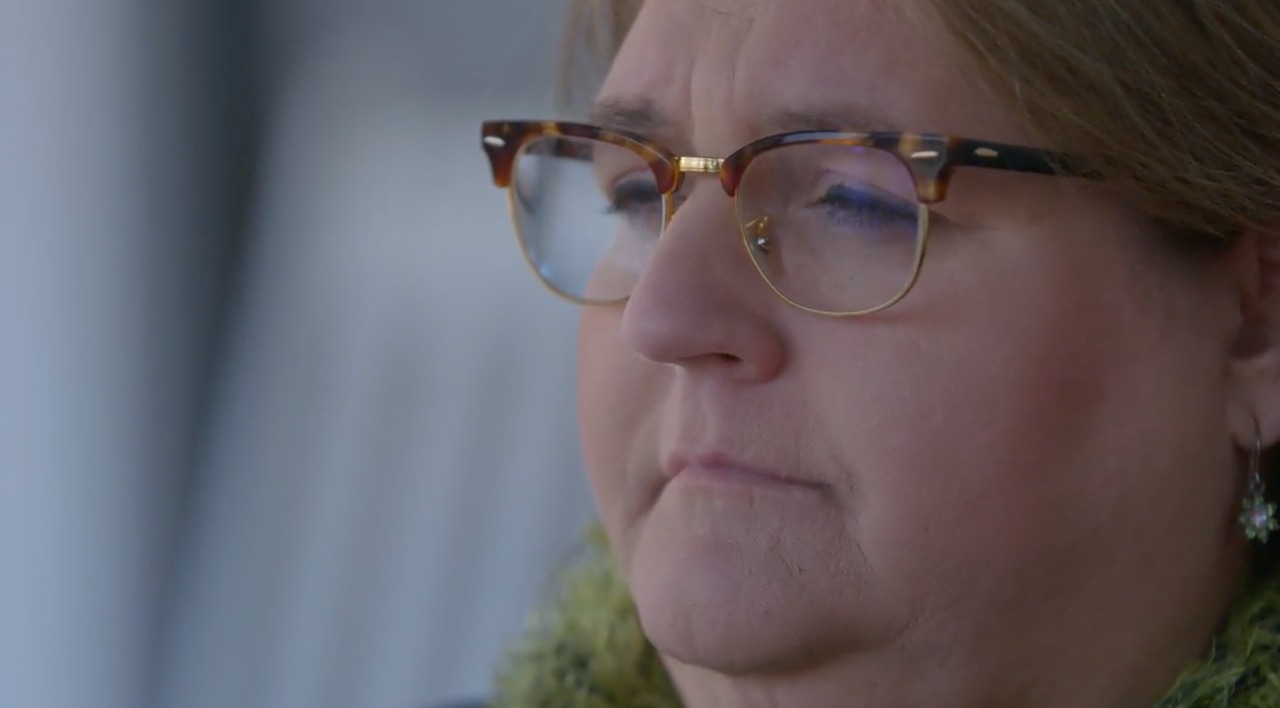 On the night of February 13, 2007, Randy came over to meet his estranged wife in Lee County, and the two started arguing over a credit card and some monetary problems. The argument soon turned violent, with Randy hitting Lisa and Sylvia stepping in to intervene. She warned Randy to immediately leave her daughter alone, or she was going to call the police. An undeterred Randy then turned onto her mother-in-law, beating her, as Lisa escaped from his grasp to get her cell and call for help.

Upon hearing gunshots, Lisa barricaded herself in her grandparents’ room and escaped through the window to her brother, Travis Reeves’ house next door. Travis went over to check what was happening and was shot multiple times. The St. Francis County Sheriff’s office received a panic 911 call from Lisa at around 1:45 am, and officers were immediately dispatched to the scene. The first officer to reach the Reeves’ home, Deputy Tracy Jackson, was also shot at by Randy, who then escaped the scene before other officers reached.

Law enforcement officials arrived at the Reeves residence to find both Tracy and Travis with critical but non-fatal injuries. Travis had been shot five times, whereas Tracy had wounds from shots that penetrated the windshield of his patrol car. They were taken to a hospital in Memphis, Tennessee, for immediate treatment. However, investigators found out that Sylvia, James, and Evelyn weren’t so lucky. Sylvia had been shot execution-style, while the grandparents were also dead from gunshot wounds.

Where is Lisa Reeves Today?

Based on the activity of his ATM card, Randy was arrested within a few hours of the shooting as he was reportedly trying to escape to the Mexican border. He was nabbed in his pickup truck with two weapons and ammunition in Laredo, Texas, at around 7:30 pm on February 14, 2007. He was extradited to Arkansas a couple of days later and convicted of 3 counts of capital murder and one count each of attempted capital murder and attempted first-degree murder.

Lisa testified in the trial against Randy; he was convicted and sentenced to life without parole plus 40 years in the November 2009 trial. Lisa will likely never forget the horrors of that February 2007 night when she lost almost her entire family in the hands of her estranged husband. However, we’d like to believe she is trying her best to stay strong. As of the present, Lisa is likely leading a private life and understandably likes to keep her present whereabouts discreet from the public.