Where Is Randy Longstreath Now? 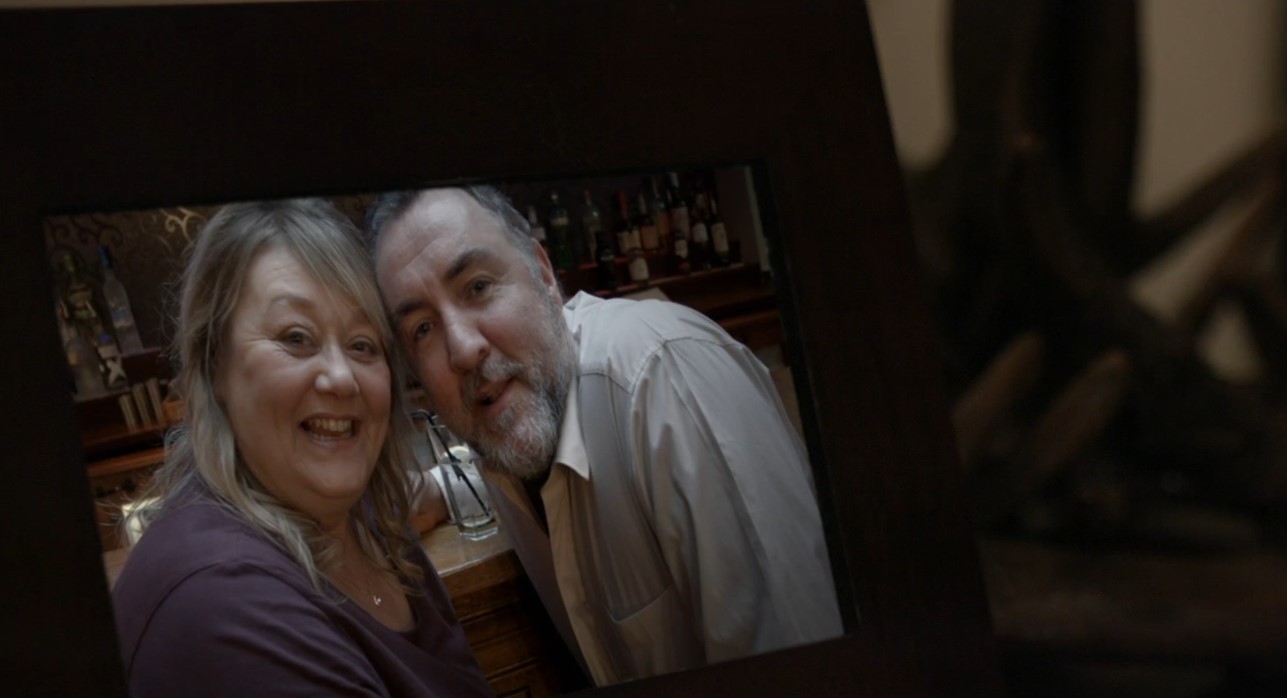 When Valerie Longstreath opened her door on an evening in July 2014, she was shocked to find her ex-husband, Randy Longstreath. Randy suddenly brandished a shotgun and forced his way inside before holding Valerie and her son, Nathan, hostage for hours. Investigation Discovery’s ‘Home Alone: Demons of the Past’ chronicles the horrifying event and shows how Valerie was finally able to escape from the jaws of death. If you are intrigued by this case and want to know where Randy is at present, we have you covered.

At the time of the attack, Valerie Longstreath was in the process of divorcing her 51-year-old ex-husband, Randy. She resided in Ringgold County, Iowa, with her son, Nathan, and was looking forward to starting her life anew. Although Randy and Valerie were already separated at that time, he was not in favor of the divorce and had tried to dissuade Valerie from signing the papers. In fact, the show mentioned that Randy got so worked up while expressing his displeasure that Valerie often felt threatened in his company.

Besides, shortly before the home invasion, Randy was also diagnosed with schizophrenia and bipolar disorder and was being treated at a hospital. However, his ex-wife had no idea that her worst nightmare would come to life on a random evening in 2014. On July 8, 2014, Valerie and Nathan were relaxing at home when she heard a sudden knock on the door. Opening it, she found her soon-to-be ex-husband, Randy standing there with a shotgun. Randy tried to force his way into the house, but Valerie somehow slammed the door on his face and tried to lock it shut.

Yet, Randy was having none of it as he used his shotgun to blast a hole through the lock. As soon as Valerie heard the first shot go off, she took Nathan and locked themselves inside a room in the back before dialing 911. Nevertheless, Randy was able to blast his way inside the house, and once inside began randomly shooting through walls ordering Valerie and Nathan to come out of hiding. Once the victims were forced out, Randy held them at gunpoint for several hours, and the show mentioned that he contemplated a murder-suicide.

On the other hand, Valerie later mentioned how terrifying and heartbreaking it was to see Nathan being held at gunpoint, but she tried to put on a brave face in front of the home intruder. Finally, Randy called Nathan and sent him out to the car in order to fetch more shotgun shells. By that time, the police had already surrounded the house and were able to bring Nathan to safety. On the other hand, Valerie found a way to escape through the backdoor when Randy allowed her to get a drink. Although the attacker was alarmed by Valerie’s escape and even tried to shoot her from behind, she managed to find her way to safety.

Where Is Randy Longstreath Now?

Once Valerie and Nathan were safely out of harm’s way, the police tried to dissipate the situation peacefully as they asked Randy to surrender. Initially, Randy refused to give in to the demands of the authorities. Yet, after hours of negotiation, he finally surrendered and was charged with arming himself with intent, harassment, domestic abuse assault, attempted murder, and burglary. Once produced in court, Randy was found guilty of 1st-degree burglary as well as other charges, which netted him a total of 35 years in prison in 2016. As he is still not eligible for parole, Randy remains incarcerated at the Iowa Medical & Classification Center and will tentatively be discharged in 2030.