Where Is Valerie Longstreath Now?

Little did Valerie Longstreath know about the terrible tragedy that would befall her when she went to answer the door on July 8, 2014. Outside, she found her now ex-husband, who forced his way in with a shotgun and held Valerie as well as her teenage son hostage for hours. Investigation Discovery’s ‘Home Alone: Demons of the Past’ takes the viewer through the terrifying incident and shows how Valerie and Nathan managed to escape with their lives. Let’s delve into the details of this case and find out where Valerie is at present, shall we?

Valerie Longstreath, and her teenage son, Nathan, resided together in Mount Ayr, Iowa. At the time of the home invasion, Valerie was in the midst of getting divorced from her ex-husband, Randy Longstreath. Although Randy was utterly against the idea of divorce and vehemently rejected the proceedings, Valerie was looking forward to a brighter future without her ex-husband’s influence. However, the show mentioned that Randy was growing increasingly desperate in his attempts to stop the divorce, and Valerie even felt threatened by his actions. 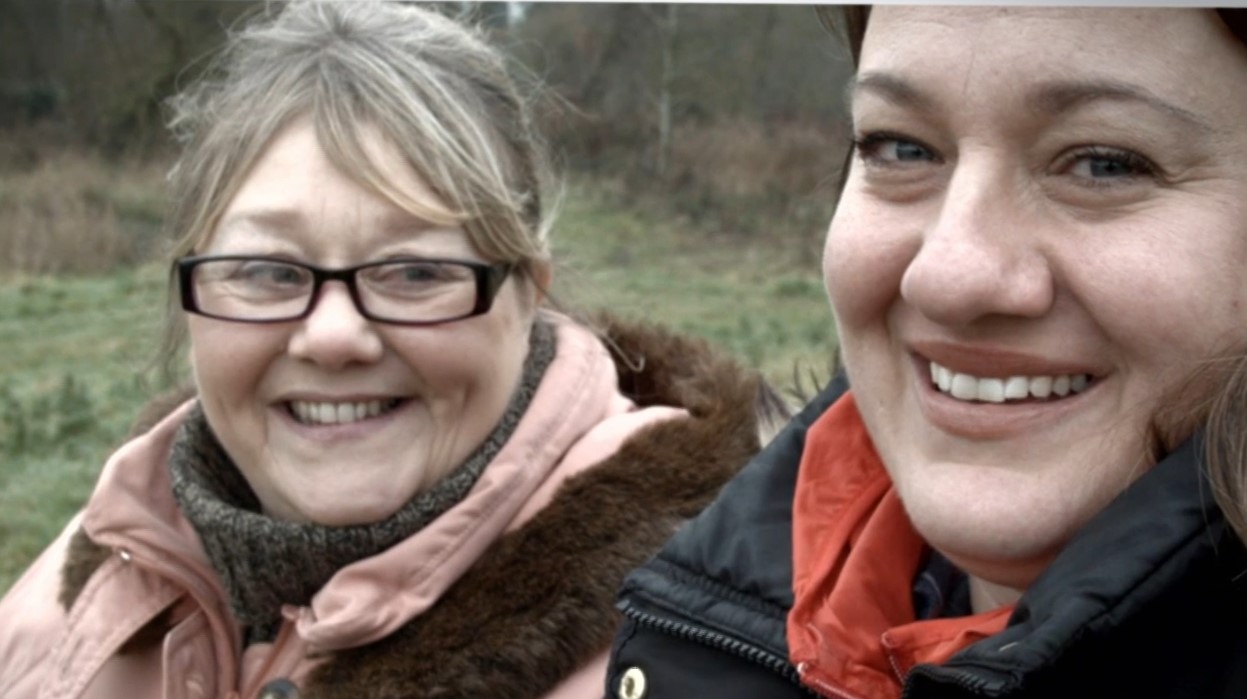 Valerie and Nathan were at home on the evening of July 8, 2014, when they heard a sudden knock at the door. Once Valerie opened the door, she was shocked to find her ex-husband, Randy, standing there with a shotgun in his hands. Although she immediately closed the door on his face, Randy used his shotgun to blast holes through the locking mechanism. Fearing for her life, Valerie took Nathan and locked themselves in a backroom before calling 911. Yet, Randy managed to force his way inside the house and began shooting through walls until the victims agreed to come out of hiding. In the hours that followed, Randy held Valerie and Nathan hostage at gunpoint, and the show mentioned that he contemplated if he should kill them.

By this time, the police had already surrounded the house, and once Randy sent Nathan out to get some shotgun shells, he was taken to safety. On the other hand, Valerie got Randy’s permission to get a drink before managing to slip out of the backdoor. Thankfully, Randy was too late to notice the escape attempt, and Valerie was able to make her way to safety. However, although the victims were both safe, the police began negotiations with Randy and urged him to surrender. The home invader seemed hesitant at first, but soon gave in after a few hours and was charged with attempted murder, burglary, harassment, domestic abuse assault, and arming himself with intent to harm.

Where Is Valerie Longstreath Now? 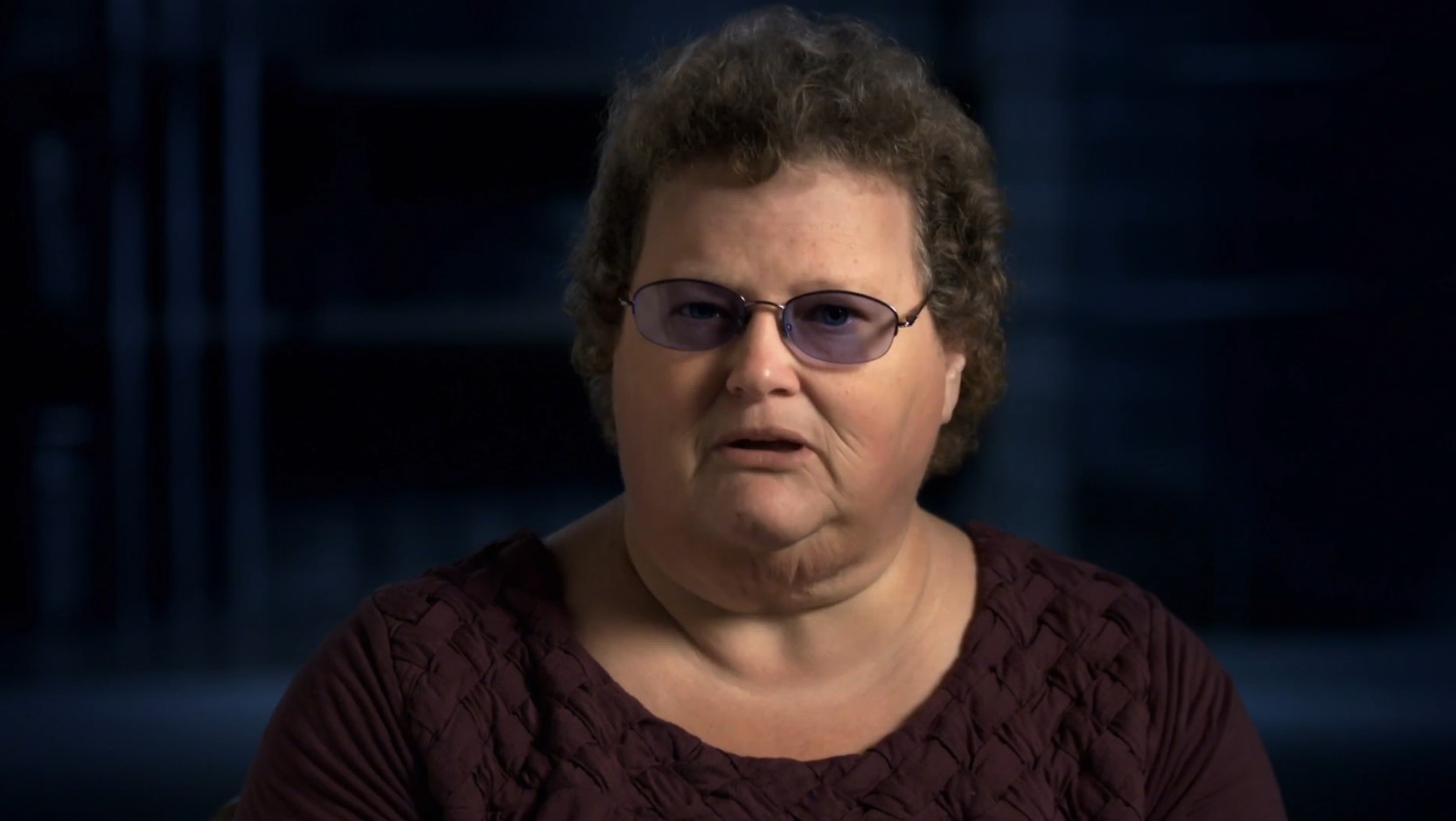 Valerie was quite active during Randy’s trial and helped send him to prison for 35 years in 2016. She even got divorced from Randy and built up a life of her own. However, since then, Valerie has preferred to live under the radar and has an extremely limited presence on social media. Although she embraces privacy in her personal life, Valerie gathered up her courage and appeared on the Investigation Discovery episode in order to share her experience with the world. Besides, while on the show, she mentioned how she had forgiven her ex-husband and chose to remember the happy memories they created together. On the other hand, her relationship with Nathan is still quite strong, and together, they have managed to face the demons of the past. Valerie’s strength and resilience have left a deep impression on our minds, and we hope she finds happiness in the years to come.