Where Is Randy Taylor Now? 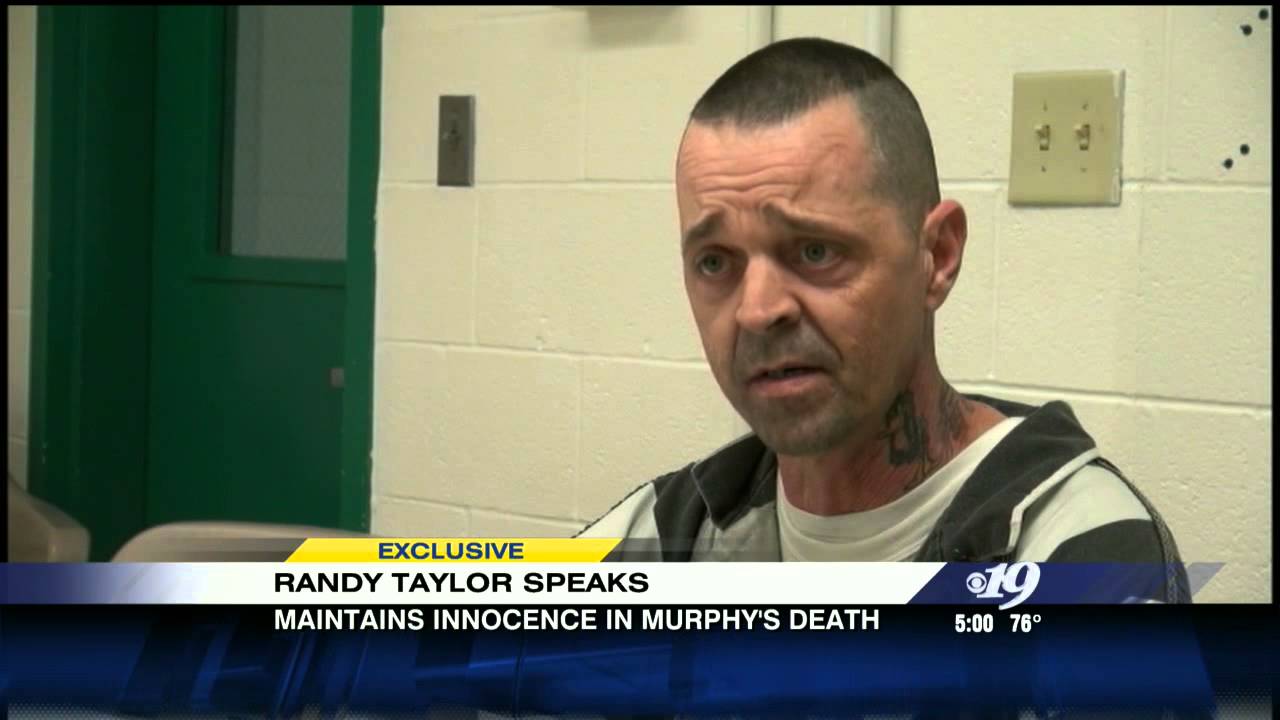 On August 3, 2013, 17-year-old Alexis Murphy disappeared off the face of the earth. Surveillance cameras spotted her last at a gas station in Lovingston, Virginia. Initially treated as a missing person case, surveillance footage soon revealed a darker story. Investigation Discovery’s ‘Hometown Homicide: Route 29’ chronicles the shocking murder of Alexis Murphy and how CCTV footage, as well as witness statements, helped police build up a detailed picture of Randy Taylor abducting and snuffing out the teen’s life. If you are curious to know more about this case and where Randy Taylor is today, we have got you covered.

Who Is Randy Taylor?

Randy Taylor was a resident of Lovingston, Virginia, residing in an old property located close to the gas station where Alexis Murphy was last seen. Investigators believe that Randy had no connection to the victim and the teenager’s murder was not premeditated. Instead, they think Randy Taylor had just come across her at the gas station and killed her on an impulse. On August 3, 2013, Alexis took her father’s car to travel to Lynchburg from her home in Shipman, Virginia. However, Alexis’ grandmother got anxious when she did not return within her midnight curfew.

With the teenager being quite popular on social media, numerous of her friends and well-wishers gathered quickly, and groups of searchers combed the nearby areas. Surprisingly, there was no sign of Alexis, and it seemed like the missing teen had vanished into thin air. When the police got involved, they decided to check the CCTV footage and discovered that Alexis was seen last at a Lovingston gas station.

Three days after the disappearance, the car Alexis was driving was found in the parking lot of a movie theatre in Charlottesville. Determined to get to the bottom of the matter, authorities focused on the CCTV footage to gather more information. On careful study, they saw that Alexis had met an unidentified middle-aged guy at the station who even held the store door open for her. The mystery guy was seen to be driving a camouflage SUV, and Alexis apparently followed him down a road that headed away from her destination.

When authorities inquired, the cashier at the gas station store affirmed that the mystery man had conversed with Alexis during their time in the store. The cashier also informed the police that the guy in question had a Daffy Duck neck tattoo. Shortly after, the police got his name from a porn shop owner who told authorities that the man was Randy Taylor. Still, with no leads about the man’s whereabouts, the police decided to locate the teen’s cellphone. They tried to trace the cellphone to a camper/trailer on a property on route 29, and to their surprise, found the same camouflage SUV parked nearby.

Before the police could get onto the property, they were met by Randy, who did not show any signs of uneasiness. However, a search of his trailer revealed a torn fingernail, a diamond stud, and a long black hair strand. Once forensics determined the items matched Alexis’ DNA, the police knew they had their man. Randy tried to send cops the wrong way by telling them how Alexis had come to his trailer on the pretext of buying or selling drugs with Damien Bradley, a black guy with dreadlocks. Still, cops discovered that Damien had a solid alibi during the time of the murder, and thus, Randy was arrested and charged with Alexis’ abduction.

Where Is Randy Taylor Now?

With Randy Taylor in custody for abduction, authorities searched his property once again. They discovered that the T-shirt Alexis wore on the CCTV footage was balled up under Randy’s couch. Along with it, the police also found black hair extensions and artificial eyelashes. Moreover, the T-shirt had a patch of blood on it, which, along with all the other objects, came back testing positive for Alexis’ DNA. Furthermore, authorities even found Alexis’ cell phone on Randy’s property.

With a mountain of evidence against Randy, the police decided to charge him with murder even if the body was still missing. Once on trial, Randy insisted on his innocence and pleaded not guilty but was convicted of murder and abduction. Even though the police ran into a minor hitch with a serial killer being discovered in the same area, DNA evidence convinced them that Randy was the one behind Alexis’ murder. In a surprising turn of events, he wanted to accept a plea deal right before his sentencing.

Randy claimed that someone else had killed Alexis and that he would lead authorities to her body for a lighter sentence. However, neither the victim’s family nor prosecutors agreed to the deal, and Randy was given two consecutive life sentences without parole in 2014. Over the years, Randy had appealed to overturn his conviction twice. The first appeal came in December 2014 and was subsequently thrown out by the court in May 2015. He then filed a second appeal, but the Supreme Court of Virginia denied the request in 2016.

At present, Randy Taylor is incarcerated in the Red Onion State Prison in Wise County, Virginia. Finally, in February 2021, authorities were able to bring closure to the victim’s family after they revealed that they found Alexis’ remains on a private property in Lovingston along Route 29. Additionally, Randy Taylor was also a suspect in the disappearance of Samantha Clarke, though it is unknown if he is still suspected of it.