Where is Rapist Robert McClain Now? 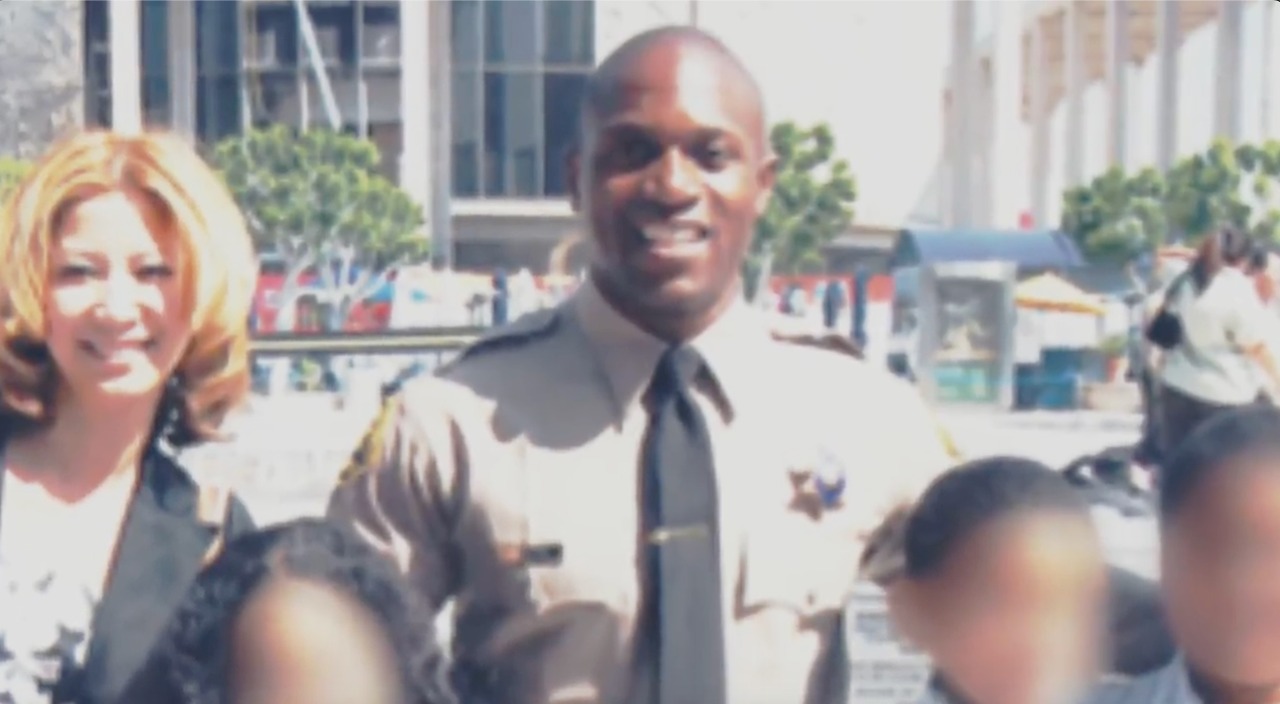 Investigation Discovery’s ‘Deadly Affairs: Betrayed By Love: Excessive Force’ chronicles the story of an ex-Marine and former Los Angeles County sheriff’s deputy, Robert McClain. He was convicted of raping and torturing his former wife and her lover for hours after finding out they were carrying on an extramarital affair. So who is this Robert McClain, and where is he now? Let’s find out.

Who is Robert McClain?

Summer Lang was born in Ho Chi Minh City, formerly known as Saigon, in Vietnam, and shifted to the United States when she was 5-years-old. In 1994, she was head-over-heels in love with 21-year-old Marine officer Robert Avery McClain. On the show, Summer recounted, “He had a remarkably assertive sense about the way that he carried himself; very confident.” They started dating, and Robert retired from the Marines for the happy couple to tie the knot in 1996. The two quickly settled into a suburban lifestyle and had three children within five years of the marriage. 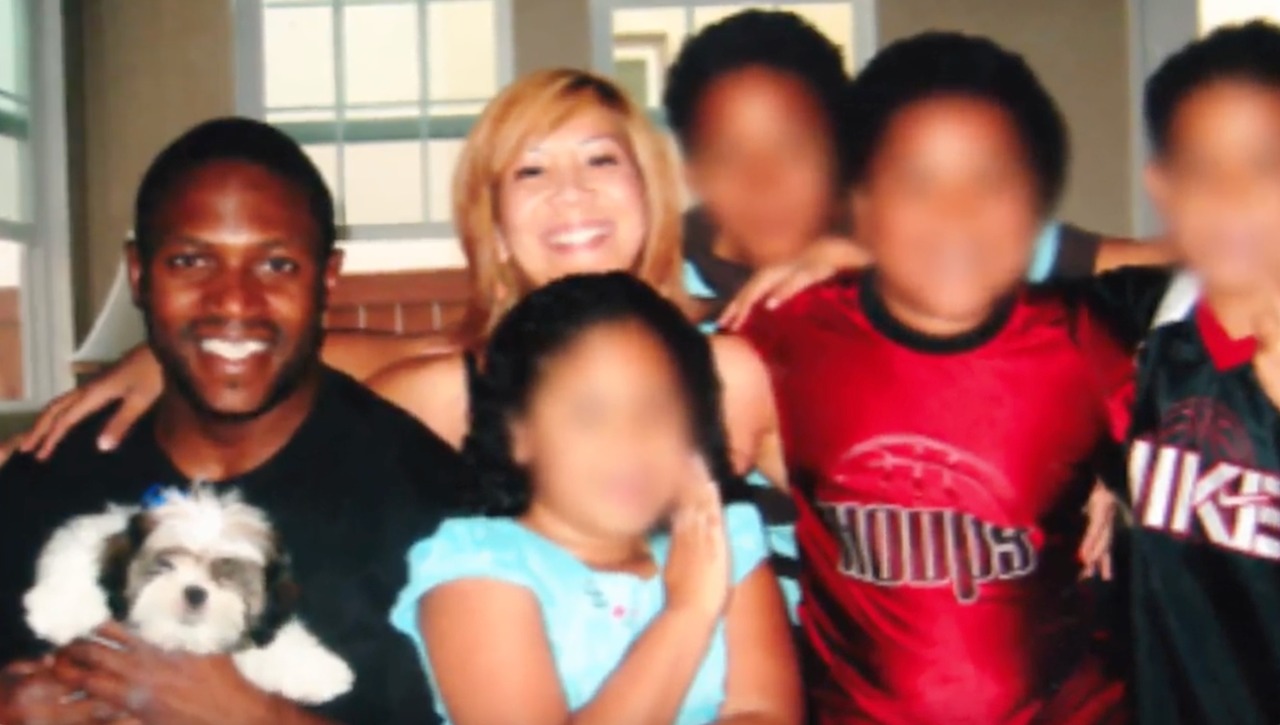 According to the show, Robert was insecure and had rules regarding what Summer could wear, the places she would go, or the people she would hang out with. However, obedient Summer kept harmony and peace by following his instructions. Summer alleged, “He made it very clear that I was not to talk with any other man.” After 13 years of marriage, Summer started a new career in an upscale apartment complex in Irvine, California, in 2008. While on her job, she met 23-year-old Matt Tyler, a musician.

Summer was feeling suffocated in her marriage but did not think that Robert would give her a divorce. At the same time, she was meeting Matt at every chance they got, hanging out together. She described Matt as “the light at the end of her tunnel” and reminisced how she “felt truly alive” when she was with him. As their relationship transcended into an extramarital affair, she was alert and kept Matt away from her controlling husband. Robert had joined the Los Angeles County Sheriff’s Department and was working odd hours, offering Summer the opportunity to continue her liaison.

After an ardent four months together, Matt was tired of coming second and wanted Summer to end her marriage with Robert. Late in September 2008, Summer was finally ready to follow her heart and demanded a divorce from her husband of 13 and half years. To her surprise, Robert took the news surprisingly well but demanded to know if there was someone else. When Summer told him about Matt, Robert wanted to meet him since he was to be around their children.

Where is Robert McClain Today?

On September 28, 2008, Robert McClain met with Matt and Summer and committed a graphic and vicious chain of attacks on the couple. According to court testimonials, Robert repeatedly punched and kicked them both, made them strip at knifepoint, forced them to have sex in front of him, and ordered Summer to castrate her boyfriend. He made repeated slices on Matt’s face, strangled him, gagged him with his bloody clothes, and urinated on them both. He also whipped him with a pistol, and the torture continued for nearly two hours.

After leaving Matt in a pool of his blood, Robert abducted Summer, drove her to a secluded location, and raped and sodomized her. He then returned with her to their Irvine home, beat her several times more, and broke her collarbone, rendering her unconscious, when she tried to flee. Summer fled in the early morning and drove to a local hospital, where the staff notified the authorities. A cleaning crew discovered Matt at around 7 am and called the police.

The Irvine police arrested Robert without incident, and he was charged with multiple counts of torture, mayhem, kidnapping, and sexual assault. Matt suffered brain damage, multiple bone fractures in his face, excessive blood loss, stab wounds to his genitals, several cuts to his groin area, and lacerations to his face and arm. Summer suffered a concussion, a broken collarbone, and abrasions to her face, arms, and legs, among other injuries.

Robert pleaded not guilty on the grounds of insanity. The jury dismissed his defense and convicted him of aggravated mayhem, torture, forcible oral copulation, spousal rape, sodomy by force, and false imprisonment in July 2012. He received a sentence of 20 years in state prison plus four life terms. According to official court records, Robert, now 49, is serving his sentence at the Correctional Training Facility in Soledad, California, and will be eligible for parole in September 2028. The names of the survivors, referred to as Joy N. and Michael H. in court, have been changed to respect their privacy.

Read More: Claire Hough Murder: How Did She Die? Who Killed Her?