Where is Reacher Filmed? 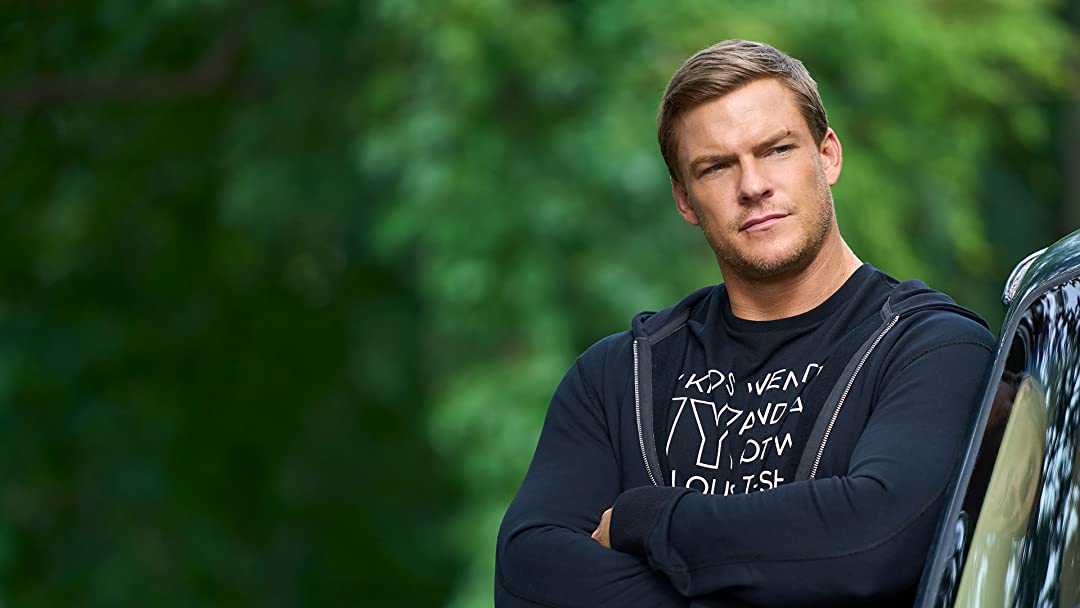 ‘Reacher’ is a crime thriller show inspired by Lee Child’s Jack Reacher book series. Developed for the screen by Nick Santora, the show revolves around the former U.S. Army military policeman named Jack Reacher, who is arrested while on his visit to Margrave, a rural Georgia town. It turns out that he has been wrongly indicted for criminal conspiracy and may end up serving jail time for a crime he never committed.

As Jack sets out to prove his innocence, he finds himself in several tense situations, some of which escalate into action-packed scenes. The rural setting of some of the episodes is bound to arouse curiosity in the viewers about the show’s filming locations. So, if you are interested in the same details, we have got you covered.

Set in a small rural Georgia town, ‘Reacher’ is actually filmed almost entirely in Ontario. The shooting for the inaugural season of the show commenced in the region on April 15, 2021, and continued for about 3.5 months before wrapping up on July 31, 2021. The majority of the filming is done in Toronto and other nearby cities. As we got intrigued to learn more about the production, we dug deeper. Here’s everything we found out!

Toronto serves as one of many filming locations for ‘Reacher.’ In mid-June 2021, the cast and crew were spotted shooting some scenes on Yonge Street and Adelaide Street. The production for season 1 also took place in the historic diner named The Lakeview Restaurant located at 1132 Dundas Street West in Toronto. Other filming locations in the region include Maple Leaf Motel, located at 4540 Kingston Road in Scarborough. The multicultural area is an administrative district of Ontario’s capital.

Came across the set of #Reacher the series.🎬 Not with Tom Cruise, though. Location is Adelaide and Yonge in Toronto. Were filming 🎥 in Ching Lane, an alley. Curious to see an Atlanta taxi 🇺🇸 especially since lots of filming takes place in Georgia.🍑 @TOFilming_EM pic.twitter.com/1YbuMeQwWc

Port Perry also serves as a shooting site for the show. For the purpose of filming, the Piano Inn and Cafe located at 217 Queen Street in downtown Port Perry is transformed into JJ’s Ale House. The destination serves as the backdrop of several crucial scenes and is an ideal place to stand in for the fictional rural town like Margrave. While shooting the first season, the cast and crew shot several other scenes in and around the city.

The shooting also takes place in the city of Cambridge in the Regional Municipality of Waterloo in Southern Ontario. The production team conducted a one-day shoot for season 1 of the crime thriller series at Blackbridge Road in Hespeler in Cambridge. The actors visited the region, and the sequences were filmed during the night. In order to ensure that public safety is taken seriously, officers from the Waterloo Regional Police Service also worked along with the cast and crew on the set until the filming concluded.

A portion of the filming is also done in Kingston Penitentiary located at 560 King Street West in Kingston. The former maximum-security prison is now a museum that gives visitors an overview of the history of the prison. Other shooting locations include Pickering, a prosperous town located just east of Toronto in Southern Ontario.