Where is Read Scot Now? 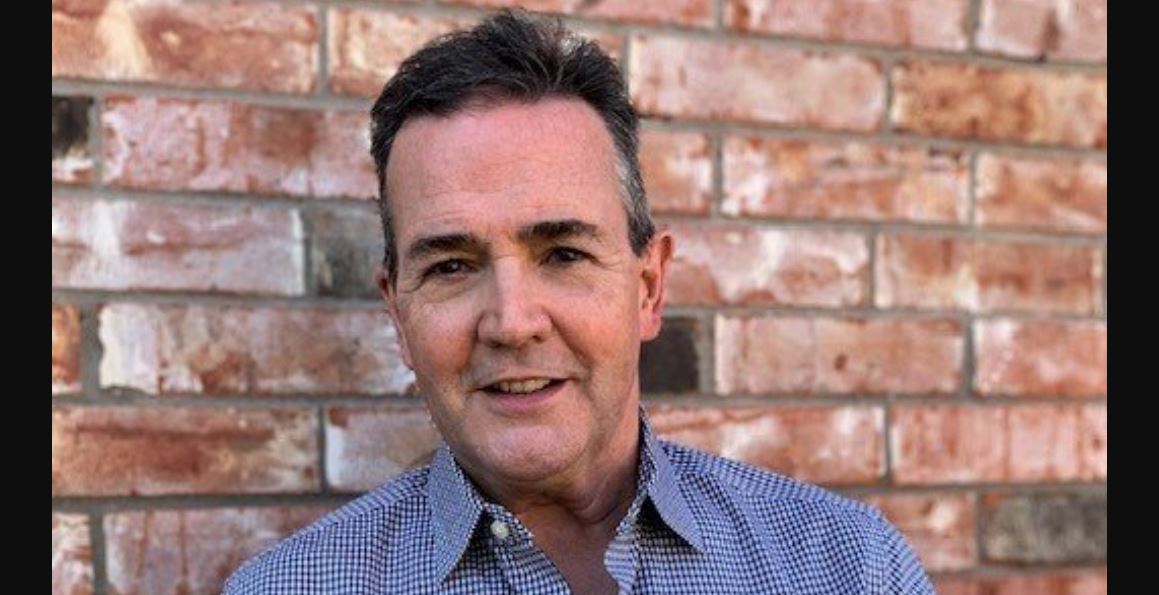 Discovery Plus’ ‘Curse of the Chippendales’ is a fascinating look at the meteoric rise and the equally damning fall of Chippendales, an all-male strip club started by Somen “Steve” Banerjee in the late 1970s. The docuseries tells Chippendales’ story through interviews of former club dancers and others involved with the business. Read Scot, a former dancer at Chippendales, had a rather stunning story to share as well. So, if you’re curious about Read’s tale, we’ve got you covered.

Who is Read Scot?

Read auditioned for Chippendales in the early 1980s, and by then, it was already worth millions of dollars selling packed shows every time. He worked as a performer and thought that the idea of a strip club for women was innovative. He said, “The popularity, I think, was the first time that the equality door was kicked open for women to get the same kind of entertainment options that men have had for years. They could be rowdy, rude, vulgar even like men.”

As Read moved up in the company, he also got to work with the two people who were the company’s driving force: Steve Banerjee and Nick De Noia, who was the producer and choreographer. But amid simmering tensions between the two, Nick was found murdered under mysterious circumstances in April 1987, a case that went unsolved for many years. In the meantime, Steve took up more prominent tasks for the company. As for Read, he was offered to join Adonis, one of the many all-male burlesque shows that had since popped up.

Adonis was started by former Chippendales dancers and was hugely successful. Read stated on the show that he wanted to direct a few shows of his own and agreed to join them. In July 1991, he was in Blackpool, England, working the crowd as the Master of Ceremonies for one of the shows when he was yanked off-stage by his producer. Then, authorities told Read that there was a hit out on him. They learned of a plan to kill him and Steve White, who was working as the producer. The killer was to use a cyanide injection to poison them.

While Read knew of the plot, he still had to act like everything was normal while the authorities pieced together who was responsible for it. He said, “For years, I looked over my shoulder; I slept with the lights on.” Eventually, the authorities learned that Steve Banerjee put out the hit on Read because he wanted to eliminate competition. He was also implicated in a murder-for-hire plot in Nick’s death. Steve Banerjee was arrested eventually and pleaded guilty to a bevy of charges. However, he killed himself while awaiting sentencing in October 1994.

Where is Read Scot Now?

Read felt that Steve did not pay for his crimes, adding, “He didn’t get the punishment he deserved. He didn’t serve the time for Nick De Noia, for destroying lives, for trying to kill people. He got out easy. He was a coward.” Read has since accomplished a lot in his life. After racking up extensive experience in the entertainment industry, he is now the Owner and Executive Producer of an events production company named Great Scot! Entertainment. Read has been married to Carol for more than two decades now and runs the company with her. They seem to live in Las Vegas, Nevada.