Who Killed Nick De Noia? Where is Ray Colon Now?

Chippendales took the world by storm during the 1980s with its novel idea of an all-male strip club catering exclusively to women. Discovery Plus’ ‘Curse of the Chippendales’ is a four-part docuseries that charts the business’ rapid growth and the issues that plagued it behind the scenes.

Nick De Noia, a director and choreographer, was hired by Chippendales’ founder Steve Banerjee keeping in mind his expansion plans. Disputes between the two led them to part ways, but Nick was killed in 1987 under suspicious circumstances. So, let’s find out more about what happened then, shall we?

Nicholas John DeNoia Jr. was a two-time Emmy Award winner for ‘Unicorn Tales,’ a series of short films for children. By the early 1980s, Steve, who had turned a run-down club in Los Angeles, California, into a highly profitable venture, hoped to expand into other states within the country. The all-male burlesque shows turned out to be quite the hit with the women, often leading to packed houses. Steve got in touch with Nick, who was then hired to produce and choreograph new routines for Chippendales. 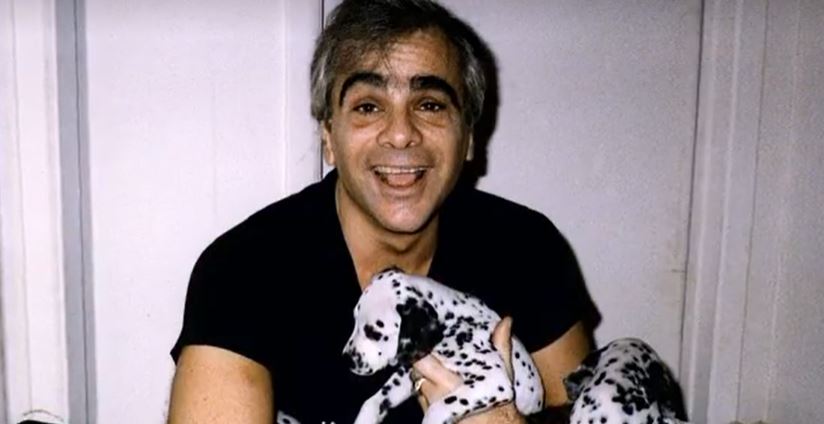 Their partnership started off great, and Chippendales was a huge success in New York. It led to further opportunities where they toured different cities as well. But the relationship between Steve and Nick quickly devolved after they had disagreements regarding the company’s creative direction. The tensions between the two eventually led to them dissolving their partnership during the late 1980s. Nick then started to run Chippendales Universal out of New York City, New York, which focused solely on touring dancers around the country. He paid royalties to Steve.

On April 7, 1987, an unidentified man shot Nick inside his office. He was shot in the left cheek with a large-caliber firearm, and the killer fled soon after. The case remained unsolved for many years because there was not much evidence apart from a description of the killer, who was not found at the time. But the dominoes started to fall when a murder-for-hire plot to have former Chippendales employees killed led to a massive break in the case. 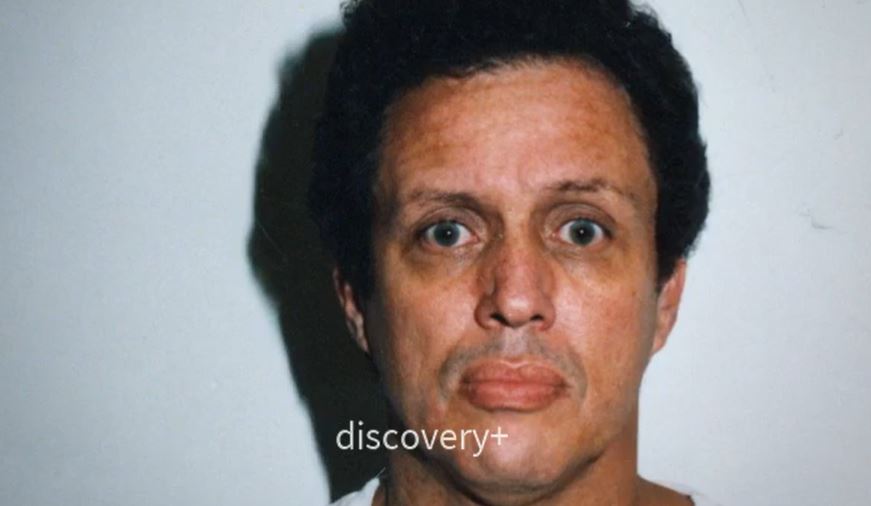 In 1991, a man walked up to the FBI office in Las Vegas, Nevada, stating that he was hired by Augustine Ralph Angel “Ray” Colon to kill two people from Adonis, Chippendales’ rival dance group performing in England at the time. Ray was arrested after making incriminating statements over a recorded phone call and agreed to cooperate with the authorities. He stated that Steve was the one who was the mastermind behind the plan.

Steve was angry about Nick’s success with the touring dance troupe and wanted to have him killed. So, he contacted Ray, who hired an accomplice, Gilberto Rivera. Gilberto was the one who shot and killed Nick in his office at the time. Ray then agreed to wear a wire while talking to Steve in hopes of getting him to admit to the crime on tape. The ploy worked when Steve met Ray in Zurich, Switzerland. He admitted to his part in Nick’s murder and the plot to have Read Scot and others killed. Steve was arrested in September 1993.

In July 1994, Steve pleaded guilty to racketeering that included murder-for-hire in relation to Nick’s death. He killed himself by hanging in his jail cell just hours before his sentencing in October 1994. As for Ray Colon, he pleaded guilty to conspiracy and murder for hire and faced up to 15 years in prison. But according to the show, his cooperation meant his sentence was reduced to two and a half years. He seems to have been released from federal prison in June 1996, but not much is known about his current whereabouts. The docuseries also mentioned that Gilberto Rivera, the triggerman, was convicted of second-degree murder. He was sentenced to 25 years to life in prison. However, information regarding his current location seems scarce.

Read More: Where Are Dan Peterson and Roger Menache Now?