Where Are Dan Peterson and Roger Menache Now?

Discovery Plus’ ‘Curse of the Chippendales’ from creators Jonathan and Simon Chinn charts the rise and fall of the multimillion-dollar empire. Chippendales, founded in Los Angeles, California, was known for its burlesque shows performed by men and marketed exclusively for women. The dancers shot to immense fame during the 1980s, landing them acting roles later on. Dan Peterson and Roger Menache were two dancers who performed with Chippendales and shared their experiences in the docuseries. So, let’s find out what they’ve been up to since then, shall we?

Who Are Dan Peterson and Roger Menache?

Dan was perhaps one of the most famous Chippendale dancers at the time. He grew up in Thousand Oaks, California, and was hired at Chippendales in his early twenties. He worked as a host wearing cufflinks and a bowtie which was the uniform for the dancers back then. On the show, Dan talked of being hit on and proposed to every night. Over time, he also traveled all over the country doing talk shows and said that the dancers were almost like minor celebrities wherever they went. 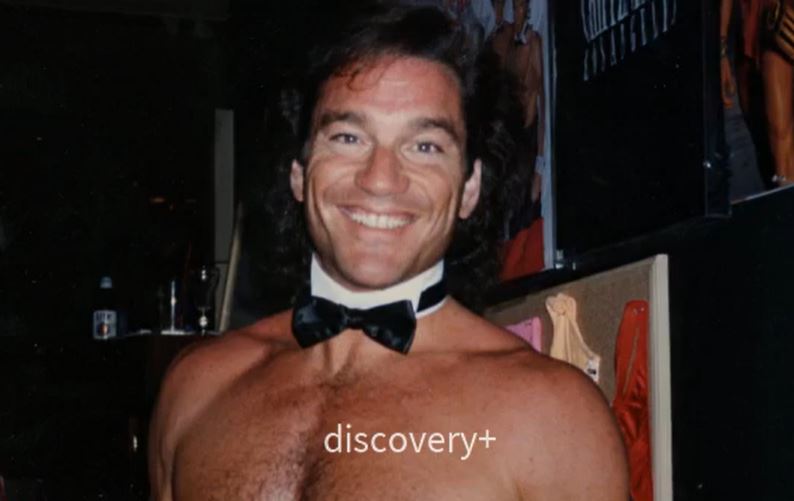 Dan also had a great relationship with Steve Banerjee, the man behind Chippendales. Dan stated that they would share regular dinners, and talking to the founder was like a learning experience for Dan since he was so young when he started as a dancer and a host. Roger Menache also worked as one of the dancers at the club that was almost always packed to the brim with women and often allowed more women in than they were supposed to.

In the docuseries, Roger talked about being himself, becoming a sex symbol, and what seemed like a huge phenomenon at the time. Speaking of his experience as a dancer, he stated that every night used to be different, and he didn’t know what to expect. Their routines got much better after Nick De Noia was hired as the producer by Steve. Roger mentioned that Nick paid attention to the production value, bringing in more lighting, wardrobe, and dancers. 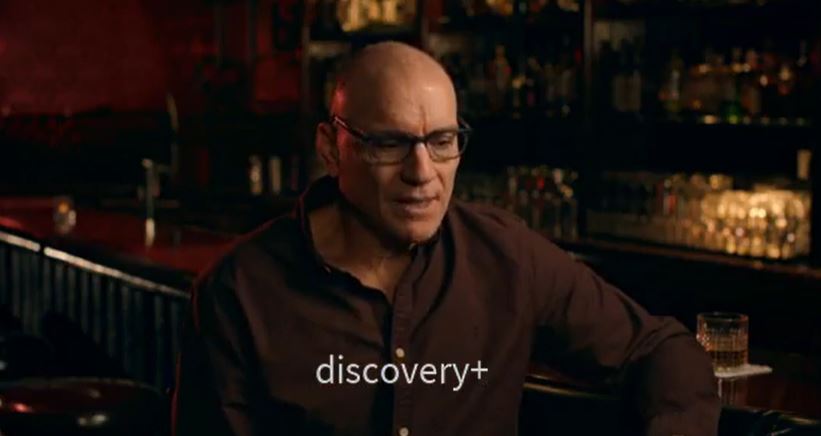 Sometime in the late 1980s, Roger decided to quit dancing, and at that point, Steve offered him a manager’s role within the business, which he took up. By 1988, Roger said that the clubs in Los Angeles and New York were running at full capacity in addition to touring groups that visited other countries at the time, garnering adoration from women all over the world.

Where Are Dan Peterson and Roger Menache Now?

Dan has been married to Gigi since 1990, and he has three children with whom he spends a lot of time. He lives in Thousand Oaks, California, and pursues commercial fashion photography. Dan also competes in track and field events that serve as a motivation for him to stay fit. Roger seems to live in Los Angeles these days and seems to enjoy life traveling with his wife, Elizabeth, to whom he has been married for more than a decade. Both men landed a few acting roles after their stints with Chippendales.