Where is Rebekka Armstrong Now? 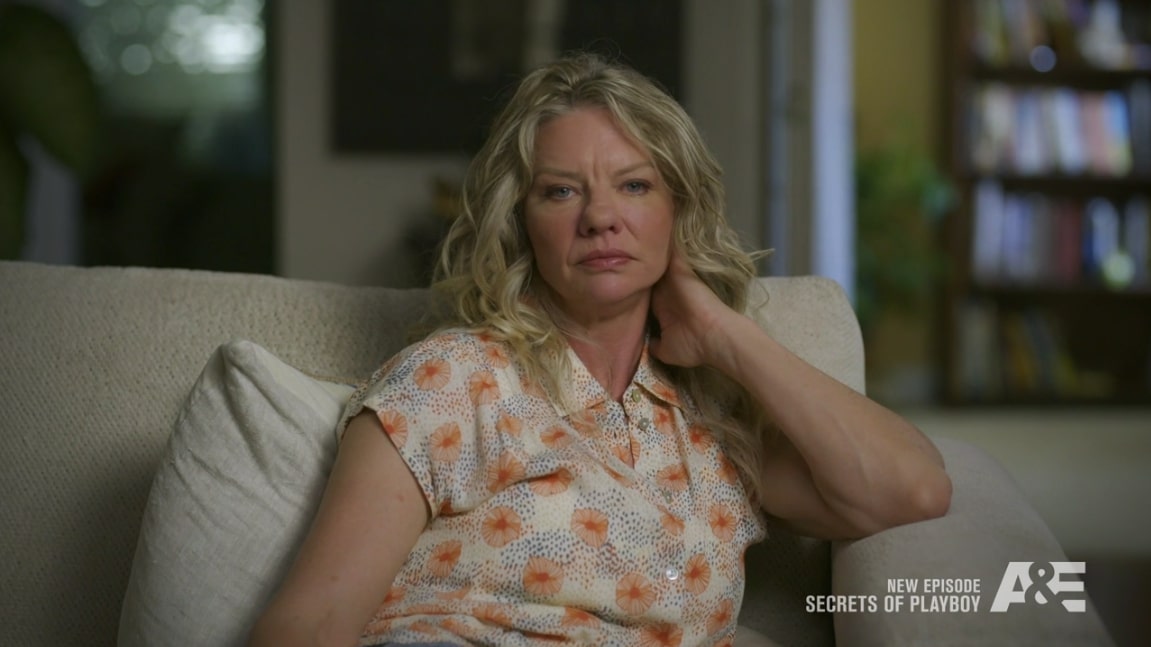 As a former Playboy Playmate, a sexual assault survivor, and an HIV/AIDS advocate, Rebekka Armstrong is someone who can only be described as incredibly strong. There’s no denying that she has been through a lot in life, but the way she eventually chose to handle her ordeals — with perseverance and positivity — makes her a true inspiration. So now that Rebekka has revealed the details of how she first stepped into the public eye at the age of 18 on A&E’s ‘Secrets of Playboy,’ let’s find out more about her experiences as well as her current whereabouts, shall we?

Having grown up in the small town of Ridgecrest, California, in the Mojave Desert, Rebekka Armstrong always knew she would have to work hard to pay for her further education. That’s why, on the day she turned 18, she started to pursue a career as a Playmate (her dream job) to help support her other (collegiate) aspirations. However, even though the youngster became Miss September 1986 and went on to land a lot of exciting opportunities, a sexual assault from a promotional client and her AIDS diagnosis at 22 shattered all the plans she’d carefully constructed. 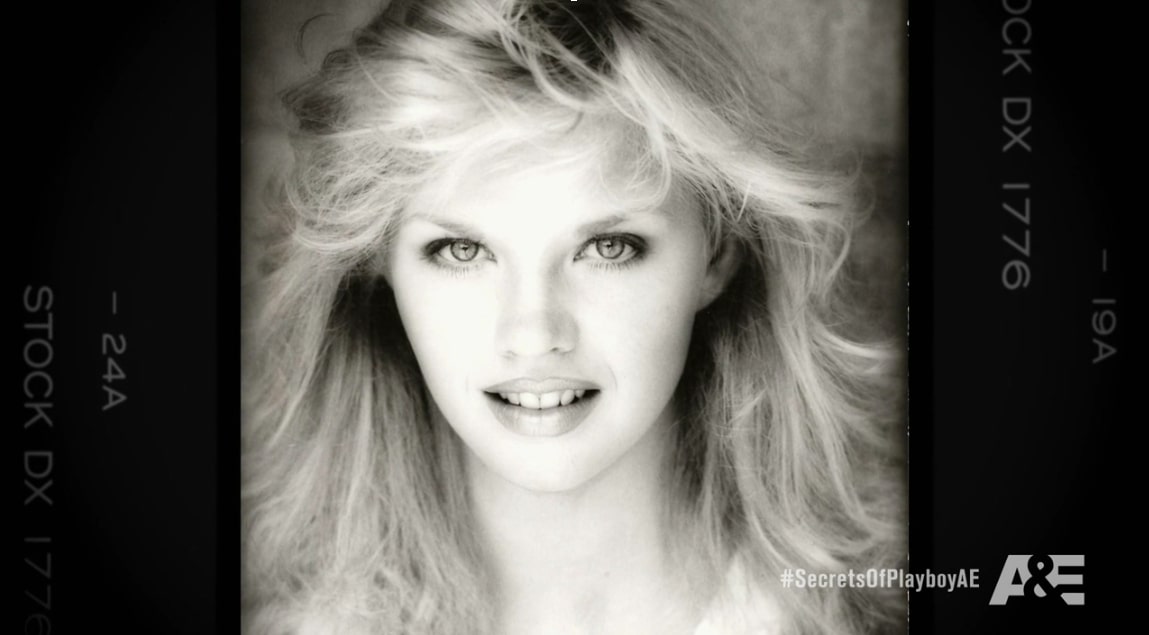 Yes, Hugh Hefner and the Playboy organization aided Rebekka in every way possible when she first revealed the news of her HIV-positive result in 1994 —  after years of hiding — per the documentary, but it wasn’t enough. As time passed, she did evolve into an advocate, set on educating others on the subject matter. However, since HIV/AIDS meant imminent death in the 1990s, Rebekka also turned to drugs and alcohol.

In fact, following about five years of numbing herself through these substances, Rebekka went as far as to attempt to take her own life in the hopes of meeting her end on her own terms. She reportedly washed down a myriad of different pills with tequila on her lowest day, got into her vehicle, and deliberately rammed it at full speed into a wall. She was in a coma for several days before waking up in a local hospital, where she subsequently begged the medical professionals to just let her die.

From there, the former model was admitted into the psychiatric ward, where she was finally able to begin her healing process and understand that her life is much more than the ailment. She doesn’t particularly know how she contracted the virus but believes that it could be from an act of unprotected sex when she was in high school — at 16.

Where is Rebekka Armstrong Now? 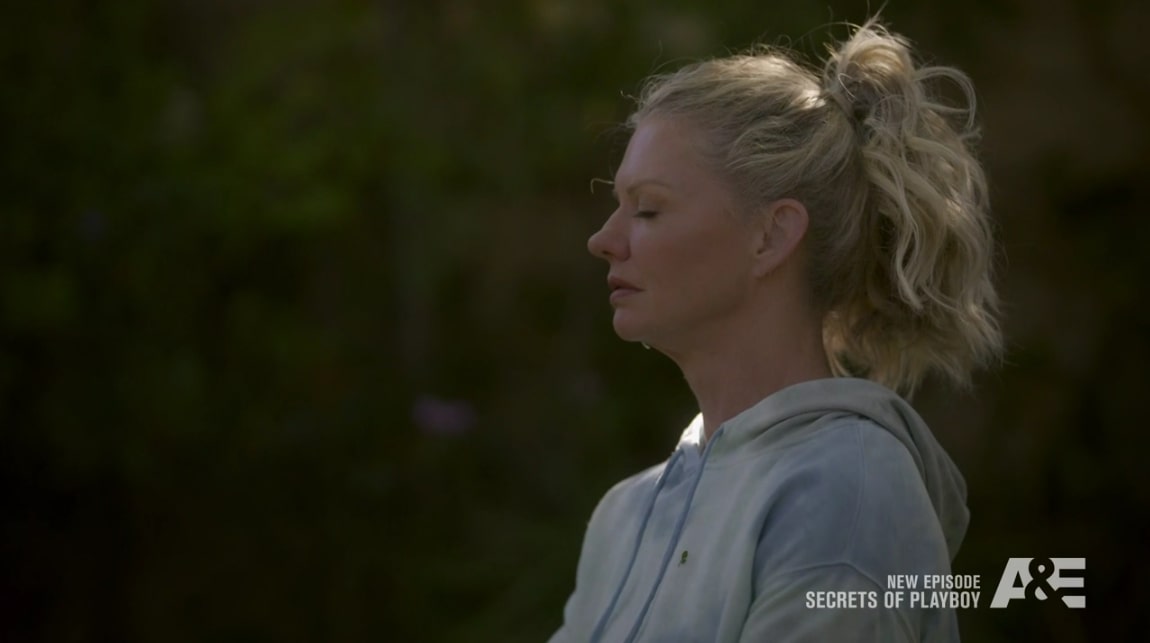 Rebekka Armstrong has genuinely turned her life around. The 55-year-old not only holds the title of a former model these days, but she’s also a bodybuilder, a personal trainer, and an active HIV/AIDS activist as well as a sex educator. Rebekka has essentially spent the last two decades of her life traveling the world to speak up about the epidemic, along with its prevention methods, all the while showcasing that it’s possible not to let it turn you into a shadow of who you are. The LA native speaks from her own experiences, so everything strikes a chord, especially as she appears to have no selfish motives and is not angry about her past.