Where is Renovation Goldmine Bridgerton Filmed? 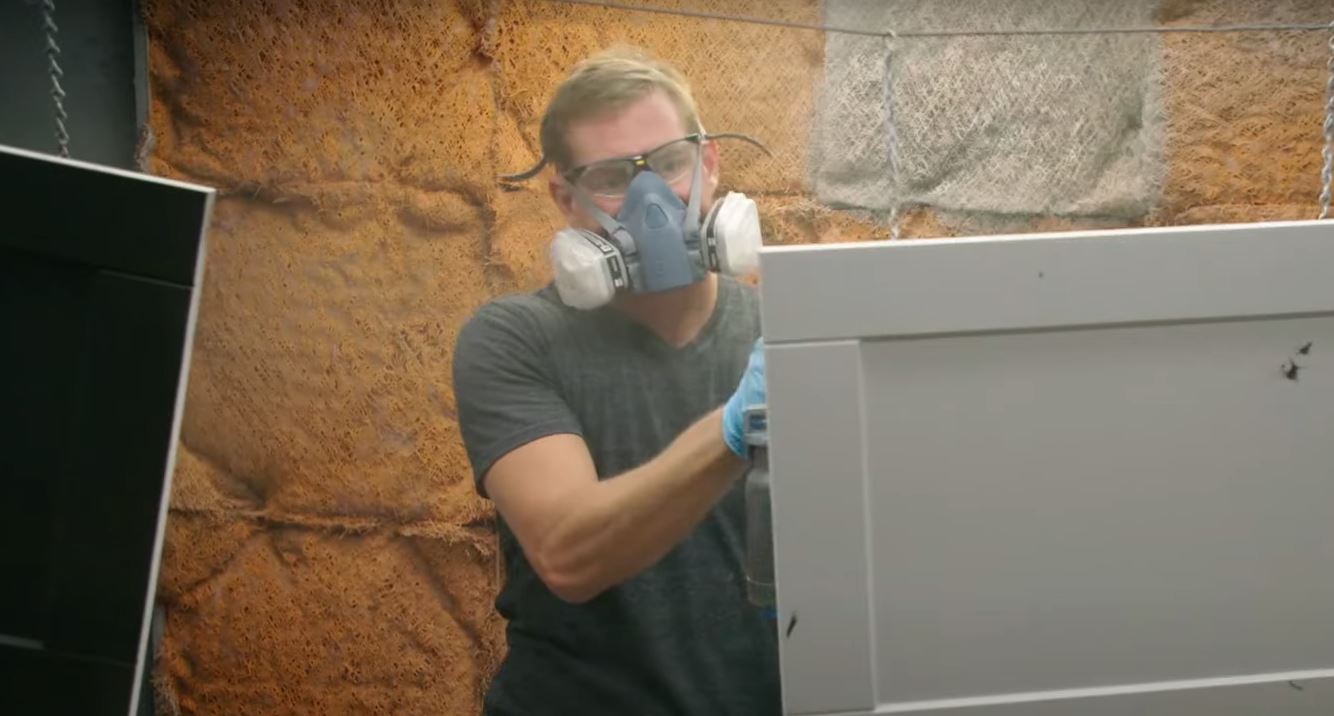 ‘Renovation Goldmine Bridgerton’ is one of HGTV’s most unique home renovation shows. It stars designer couple Joe and Meg Piercy, who do not just transform houses into their clients’ dream homes but also do it efficiently. The husband-wife duo uses the existing furniture in the homes that have not seen much use and convert it into visual masterpieces. The money saved from transforming old into gold goes towards remaking the house. This ensures that the results are breathtaking and appeal to the owners while retaining the furniture they bought lovingly for their homes.

Given the number of old wood pieces in households across the USA, each with its own sentimental value to the owner, the show’s concept appeals to many on a personal level. Each episode of the show lets the viewers know that there might be hidden treasures in their own homes, even if they do not see them. The skill and smarts the two renovators showcase are a joy to watch, and if you want to know just where the show is filmed, we have your back!

‘Renovation Goldmine Bridgerton’ is filmed in Chicago, Illinois. Season 1 of the home-renovation show was shot in and around the city, where the Piercy couple lives. The eight episodes in the premiere season feature different houses in the city, the renovation of which began in April of 2021 and lasted several months. Let’s take a closer look into the specifics of filming in the area.

Chicago, the capital of Illinois, is one of the most populated cities in the USA. It is home to multiple renovation projects Joe and Meg Piercy undertake during the production of ‘Renovation Goldmine Bridgerton.’ Given the city’s long history and the high number of residents, there is no shortage of people who want their homes remade without losing the original essence of the property. Luckily for them, the show’s design team is more than capable of the challenge.

The Piercys run a Furniture and Home Furnishings Manufacturing in the city called MegMade. Through the company’s Instagram page, the couple gives their followers several glimpses into the making of the series. Their delight in working on the show is visible for all to see. The caption of one of the posts read: “We’re so grateful to have such an amazing crew that makes every day fun!”

The process took a lot of time and hard work, but the renovators are proud of their output. “We’re so grateful for you guys taking this journey along with us,” they stated in an Instagram post. “And we want to show you as much behind the scenes as possible!”