Where is Rich In Love Filmed? 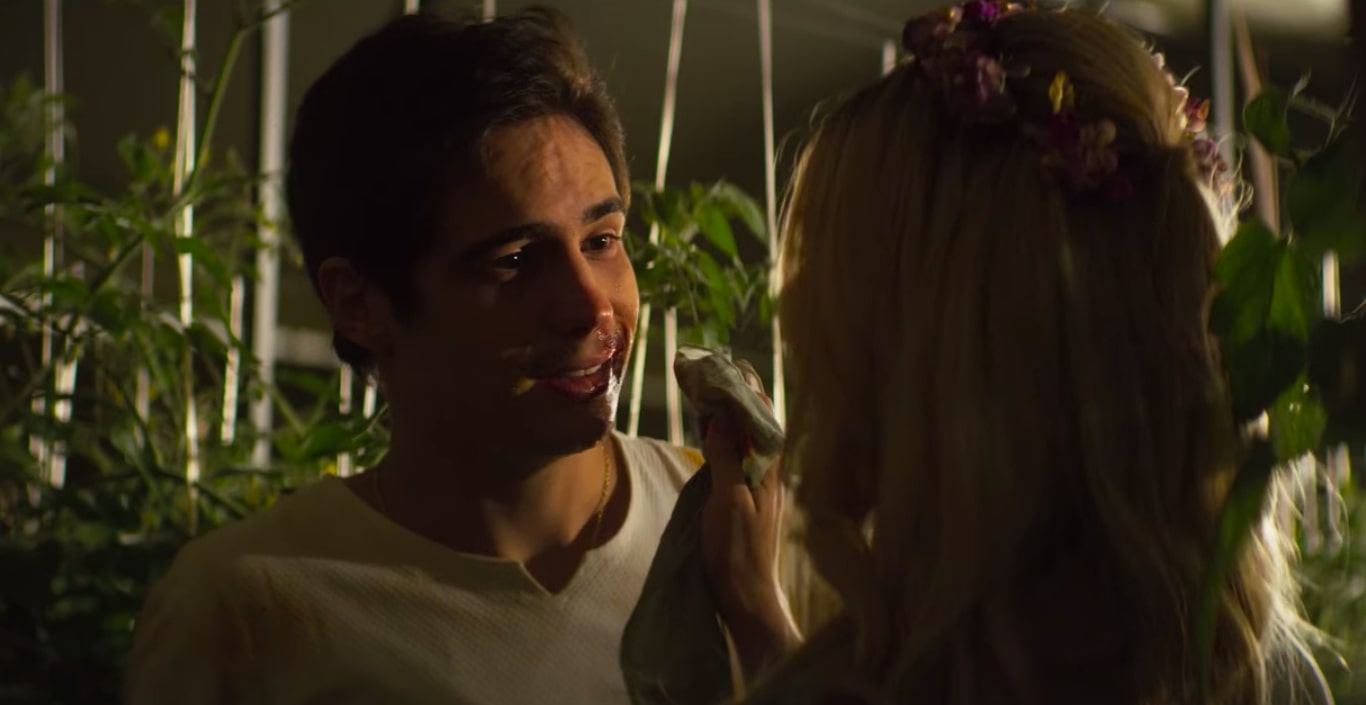 ‘Rich in Love,’ directed by Bruno Garotti and Anita Barbosa, is about the love story of Teto (Danilo Mesquita) and Paula (Giovanna Lancellotti). Teto is the son of a rich man who resorts to poverty to impress and prove himself to his crush, Paula. The film is full of twists and turns as they embark on the journey of their love.  The love story that begins with a lie has its perks till it comes at the cost of being untruthful to his growing love interest. As Teto struggles to maintain the best of both worlds, drama rises to its peak.

Where Was Rich in Love Filmed?

The film is a Brazilian comedy that aims to capture the color, zest, and fervor of youth in the country. The film spans various locations that add to the narrative and romance of the film.

Rio de Janeiro is an internationally recognized, beautiful urban city in the world. Located near the Atlantic Ocean, its lifestyle and inhabitants add to its vibrancy and culture. The film is predominantly set in Rio de Janeiro. This makes sense considering the fact that Teto is the son of a rich businessman, and Paula is on her way to become a dedicated doctor. Such things can perhaps only happen in the focused urban lifestyle that Rio de Janeiro offers with its picturesque backdrop that also adds to their romance. Teto actually follows Paula all the way till Rio de Janeiro and tries to become an important part of her life.

The original name of the city comes from a group of Portuguese navigators who arrived on its shore centuries ago. The city is a witness to much history as a colonial capital before the birth of an independent Brazil. The city, at present, is a favorite hotspot for tourists who like to bask in the beauty and humid beaches of Brazil.

Jardim Botânico is a residential neighborhood in Rio de Janeiro. Amidst palm trees, on the south side of Rio de Janeiro, it is where wealthy residents of the city are known to live. The film offers several scenes in which this neighborhood pops up in the background.

The city borrows its name from the botanical garden near it. The residents of this place are known to live far away from the common middle-class residential set up that is often known as a ‘favela.’ Houses of celebrities and production houses form the unique pique here. Thus, known for its luxurious air, the scenic city offers quite the breeze even in the film.

The film, more or less, begins in this small town that is known for ‘Fest do Tomate,’ in other words, the tomato festival. Tomato is a recurring symbol in this movie as Teto’s father has a tomato company and farm. The tomato, which is then a signifier for Teto’s secret wealth, is shown to play out in parties, romance, and pretty much everywhere. The food festival forms a cultural niche in Brazil. Paty do Alferes is also known for its rural tourism.

A post shared by Turismo Rural Paty do Alferes (@patydoalferesrural)

All in all, the film uses these locations extensively to build its ‘romedy’ that has its moments of shedding social meanings as well. As the film aims to entertain, it utilizes the scenic beauty of the country to its definite advantage. The blend of its architecture, streets, festivals, farms, and beaches are an aesthetic elevation to what otherwise could have been quite flat. The film aspires to not just be a mere comedy but a fast-paced, yet slow budding romance that is remembered for its cultural aesthetics.