Where Is Richard Cook Now? 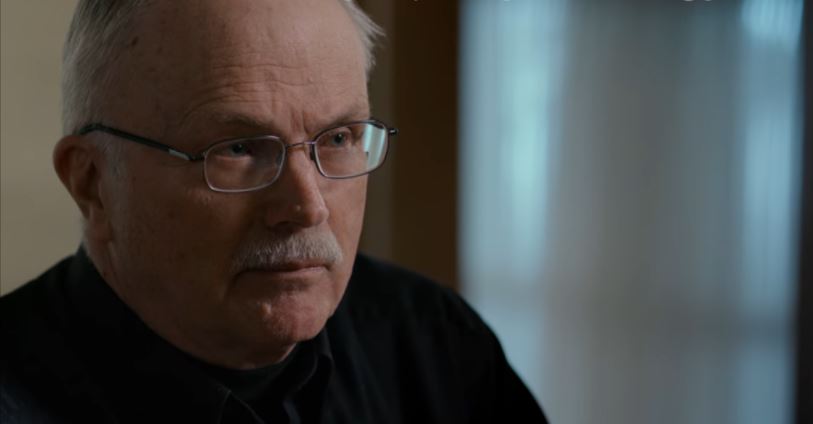 Netflix’s ‘Challenger: The Final Flight’ is a four-part documentary series that offers us an in-depth look into one of the most diverse crews that NASA assembled, all the while examining the 1986 Challenger Space Shuttle tragedy that killed every single one of them. Incorporating archival footage, training information, and interviews with engineers, families, as well as NASA officials, it provides us with a complete account of what happened in the days, months, and years leading up to the catastrophe. Among them is Richard Cook, NASA’s Resource Analyst, and the whistle-blower who let the world know about the organization’s O-ring woes.

Who Is Richard Cook?

Born on October 20, 1946, Richard C. Cook is a former United States federal government analyst. He began working for the government in 1970 and provided his services to the Civil Service Commission, the Food and Drug Administration, and the White House Consumer Affairs Council for both the Carter and Reagan Administrations, before heading to NASA. The reason he joined the organization as a Resource Analyst in the Comptroller’s Office in 1985 is that he gained an interest in the field while working on a project that introduced him to high-tech hardware in defense intelligence.

As soon as Richard arrived at the NASA office, he was assigned to do a background check on the space shuttle program and the workings of its boosters. He went over every note and talked to the engineers in the Office of Space Flight before concluding that there were some real issues with the O-Rings, the seals, in the boosters that were being overlooked by NASA’s executives. He forwarded a memo to his higher-ups, but it didn’t do any good as a waiver was then signed which gave the shuttles permission to fly. Richard still kept track of it, though, and made monthly reports on it, admitting that although he wasn’t an engineer, he certainly understood the concerns.

In 1986, after the Space Shuttle Challenger broke apart and NASA tried to keep their own faults in it at bay – by providing misleading or dishonest information – Richard Cook contacted The New York Times and let them print key documents that he had collected over time. Along with that, he also testified before the Rogers Commission and became instrumental in exposing the White House’s cover-up regarding the disaster. Richard only worked at NASA for about seven months, leaving in February of 1986, the month after the incident, but he still managed to be honest and do the right thing.

Where Is Richard Cook Now?

From 1986 to 2007, Richard Cook served as a Project Analyst and Manager for the United States Treasury Department, Financial Management Service (FMS). Now, at the age of 73, after retiring from the government services, where he spent 32 years, he works as a writer and private consultant, with a special focus on monetary reforms. He has written several articles on the economic, political, and space policies for various publications, including magazines and websites. And, in 2008, he even wrote and published a book entitled “We Hold These Truths: The Hope of Monetary Reform.” Residing in Roanoke, Virginia, with his wife, Richard is also an ordained minister with the Sanctuary of the Beloved and Order of Melchizedek.

As for his work in NASA and how it affected his later life, Richard Cook received the Cavallo Foundation Award for Moral Courage in Business and Government for his testimony in 1990. And then, in 2006, he recounted his memories of the disaster in a book called “Challenger Revealed: An Insider’s Account of How the Reagan Administration Caused the Greatest Tragedy of the Space Age.” To this day, he talks about NASA and the government’s “overconfidence” and budgetary issues to try to let the world know the reality of why the Challenger Space Shuttle was allowed to take flight in the first place. (Featured Image Credit: Netflix / Challenger: The Final Flight)